Rapper Ronny E wrote his new single ‘Winner Winner’ to let everyone know that success is not a straight line, that you have to take action, if you fail, just do it again, and adjust your action, until you win. 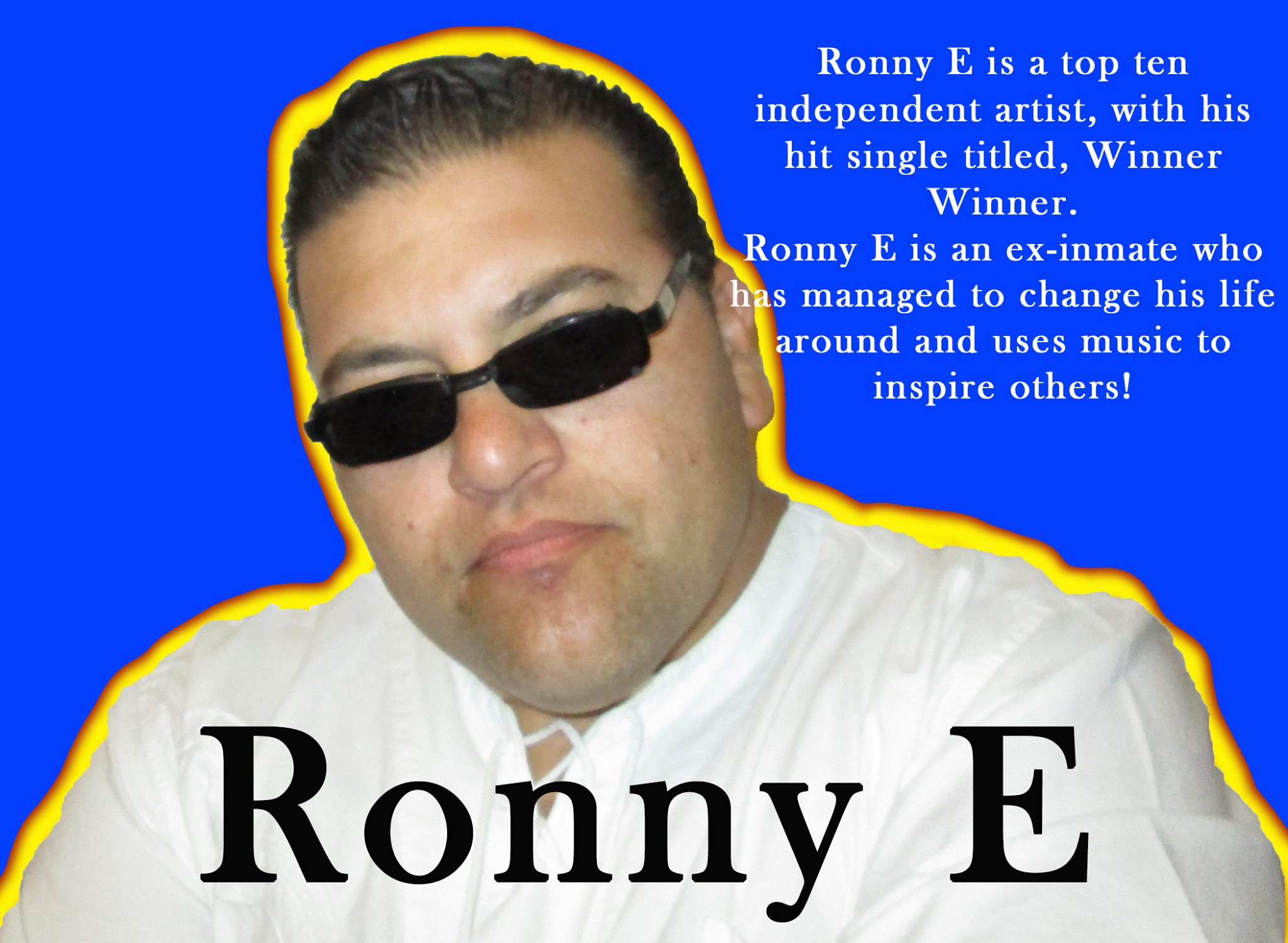 What do celebrities like the Kardashian’s, Paul McCartney, Lady Gaga, Justin Bieber, Janet Jackson, Steven Spielberg, Kevin Hart, Leonardo Dicaprio, Paris Hilton, Daymond John, Mark Cuban, and the list goes on, have in common? They were all chauffeured by Ronny E. Now Ronny E has broken into the rap world and has just released a […]