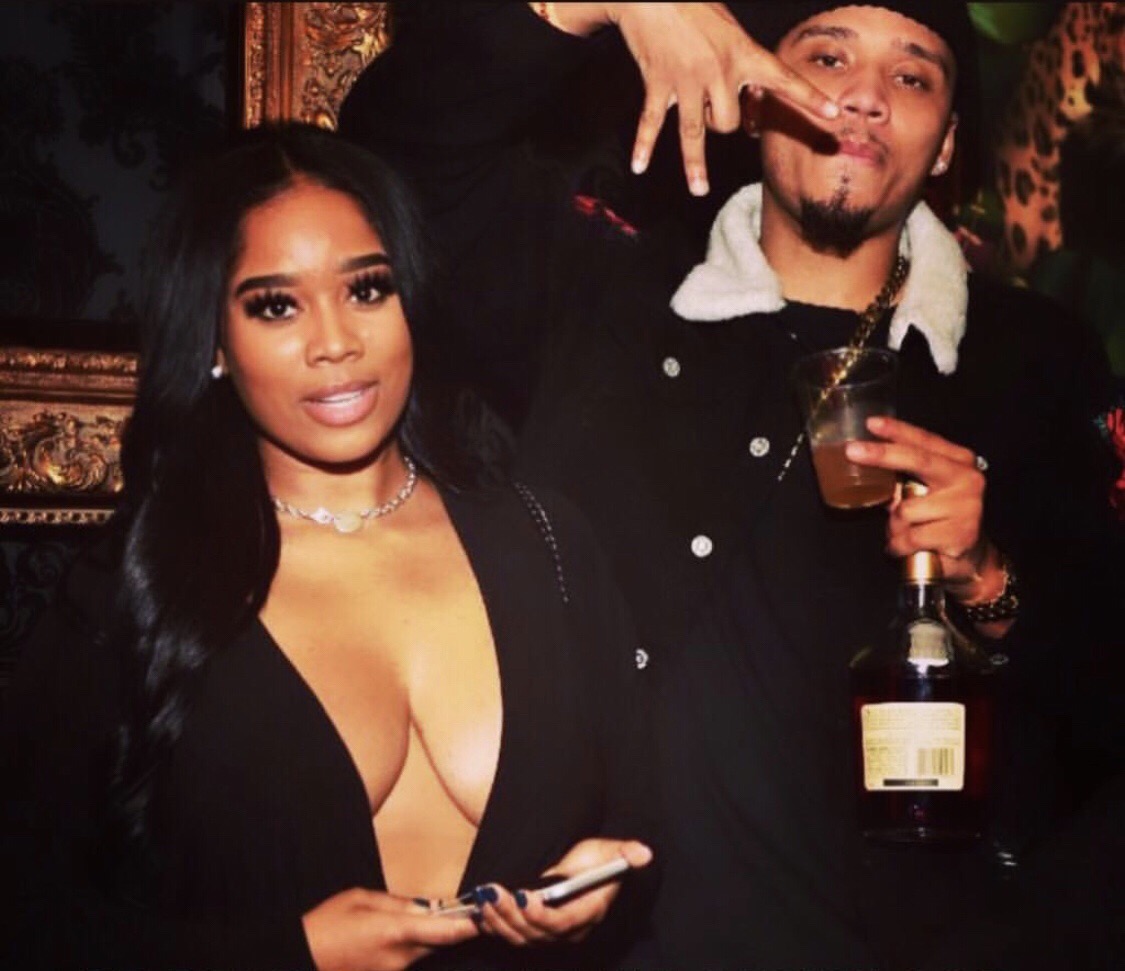 Thello Jay is a 29-year-old independent American rapper/producer born in Anniston, AL and raised in Chicago. The rapper has collaborated with some of Chicago’s finest artists, such as Grammy award winning Rob Diggy, former Death Row Singer, Danny Boy Steward, who is also Thello’s God father. After selling out his 1st show in Buffalo Grove, IL in 2010, Thello decided to release a Mixtape. He made a first impression thanks to the release of “His Era” as it unveils 15 infectious tracks, organic hip-hop vibes, flawless rap bars and hard-hitting productions. Thello went on to gain recognition from social media and numerous Chicago hip-hop blogs, while also landing him on tours with artists such as Hopsin, Jon Connor, Los, Logic and more. His Era was already futuristic but timeless, and still is in 2021.

Thello is gearing up for a new release after years of no music drops due to his focus on education and the chemical tanker trucking industry as an owner operator. Stay tuned for the next chapter.