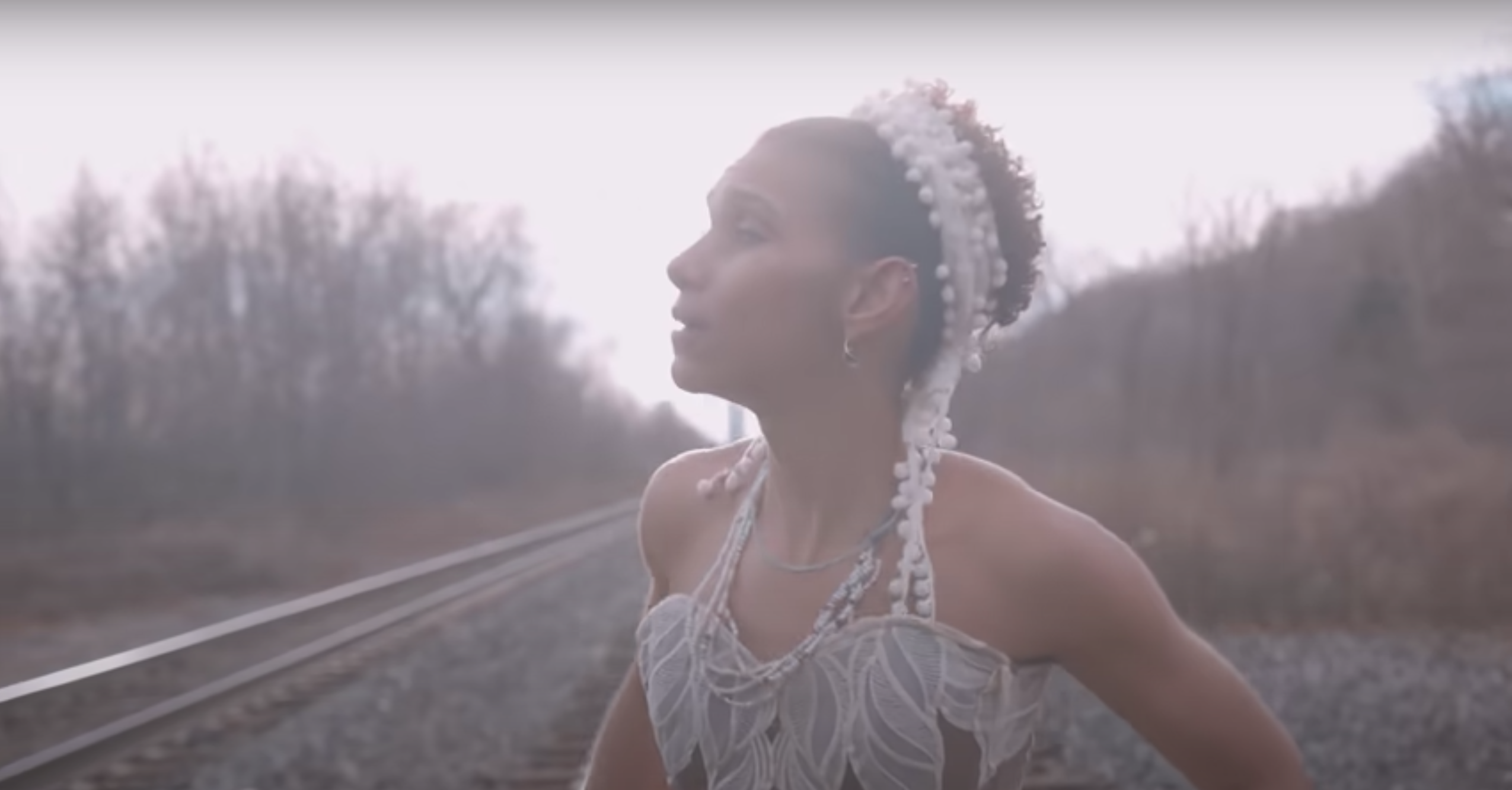 Described by NOW magazine as a “tantalizing Afro-soul combo of folk, roots, desert blues and African continental music,” AfroSoul Volume III: Re’ is the new EP from Amai Kuda et Les Bois. It is the follow-up to their full length release, AfroSoul Volume II: MaZai, hailed as “earthy and rootsy and good for your ears” by CBC’s Errol Nazareth. Amai Kuda’s debut album, Sand from the Sea, was considered “one of the year’s most exciting discoveries” in 2012 (Nicholas Jennings – Canada’s foremost music journalist and historian).

Amai Kuda et Les Bois have been featured in NOW magazine and on CBC’s Canada Live and Big City Small World, as well as performed at venues like the Jane Mallett Theatre, Harbourfront, The Rivoli, and festivals such as Luminato, Kultrun, and Small World Music Festival. They’ve give workshops on music, decolonization, and African cultural knowledge at schools, universities, and community centres internationally. Selected as one of the ‘101 Standout Artists’ during the nationwide CBC Searchlight competition (2015), they have opened for Joel Plaskett, Kellylee Evans and Sarah Slean, and collaborated with M1 of Dead Prez.

Most recently the group won the Best Folk/Roots award and also placed 2nd for the Best Song across all categories at the Toronto Independent Music Awards. Whether on the street, the stage or in the studio, for Amai Kuda et Les Bois, music is about healing –the healing of the earth, our ancestors, and ourselves.

Amai Kuda et Les Bois share a fluid and stunning new single, Ecouché. The piece is sonic magic -a spell for healing of the waters, it will arrive as the first single from Amai Kuda et Les Bois’ upcoming full-length album, EmUrgency!, to be released as a limited edition vinyl recording on May 20.

EmUrgency! will be released on exclusive limited-edition vinyl next month, followed by a full-length visual album in the form of animated episodes, set for digital release this summer into the fall.
Ecouché is a sample of what audiences can hear from Amai Kuda et Les Bois as the months progress.

“The album is about my journey as a woman of African descent to overcome internalized sexism, racism and the negative stigmatization of African spiritual beliefs in order to come into my power as an artist, community-leader, and particularly as a traditional healer,” Amai says. “Similar to other ‘coming out’ processes this emergence process is filled with a sense of urgency as it is in fact a matter of survival.”