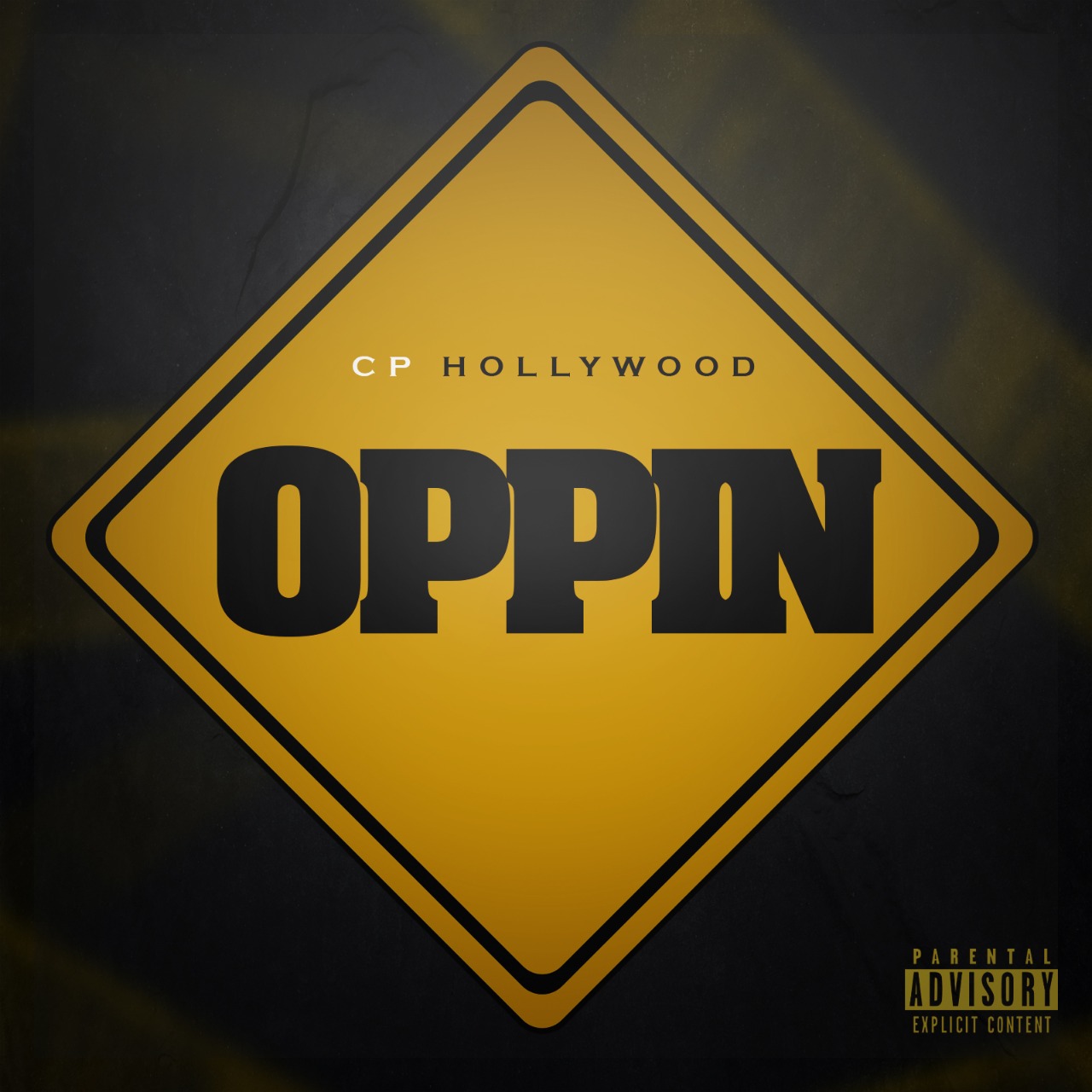 ”Feel Like Everybody Oppin In This Club” describes the vibe of CP Hollywood’s new single “Oppin” to the tea. Everyone has become accustomed to the term “Opp” meaning “Opposition”. Well CP cleverly coined the term “Oppin” and without getting too Gangsta CP definitely describes “Opps” vividly. CP aimed at lame broke men, paying no attention to females.

CP’s image is more of a clean cut, grown and sexy image, so this record is an interesting contrast as to what you think you would hear from him. Regardless of how people may perceive CP, he absolutely kills this record!

After listening to the record “Oppin”, there isn’t much doubt that CP can not only hold his own as an artist, but really make a hit record as an artist as well.

Fort Lauderdale FL-based artist CP Hollywood is known for being an eclectic producer, rapper, singer, and songwriter. Best known for producing “Million Dollar Girl.” Released as a lead single for rapper Trina featuring Diddy and Keri Hilson. One of his most memorable moments was producing & recording “On Deck” at his home studio for a local Miami group Unda Surveillance.

That song would grow to be a Florida classic. Heard on a daily basis in nightclubs and house parties. Becoming a #1 record on South Florida’s largest commercial rhythmic station. Eventually remixed to feature Pitbull & Ace Hood. CP Hollywood was signed to SlipNSlide Records as a producer.

The iconic label that introduced the world to South Florida legends Trick Daddy, Rick Ross, Plies & Trina. It looked like CP’s path to success was opening wide but a new chapter was soon to come. 2021 marks the return of CP Hollywood as a producer, artist & CEO.

Sticking to his traditional southern core of 808 bass and knack for guitar loops. CP Hollywood releases his single “Purple Skys.” A melodic, spaced-out record dedicated to his truth. A regular guy, who smoked weed daily since his early teens and loves to create unique music.

CP wrote “Purple Skies” while streaming LIVE on TikTok in front of his 170K plus followers. Having his way with sound and the freedom to create allows the world to see and hear CP.