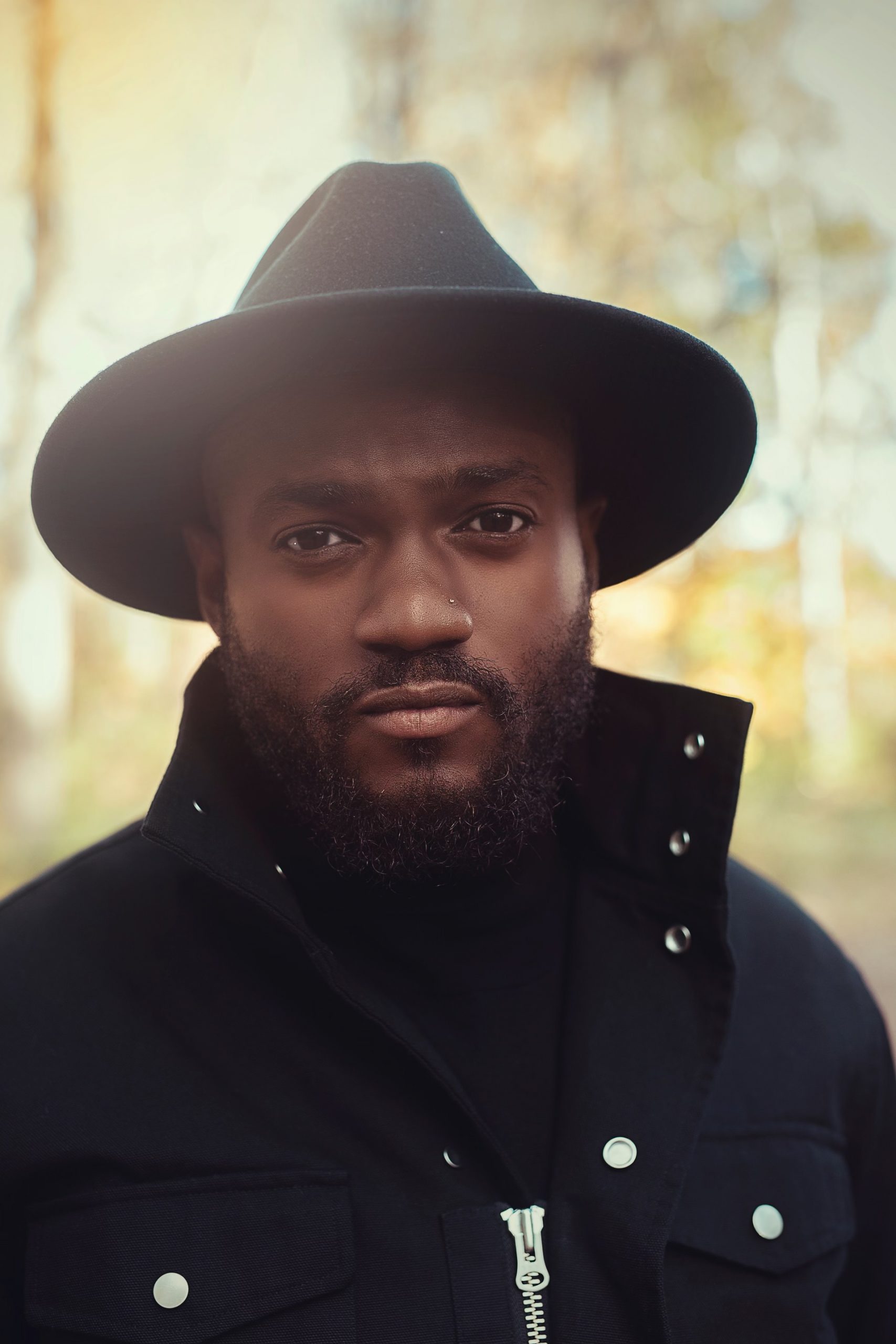 Fianko Bossman popularly known as Chase Forever is set to release his new song and EP after a long break from his music career. The song titled, “Okeka mu” an expression in twi meaning “Yelling” or “shouting“ were released on the 4th of July, 2021. The song is written by the talented writer and produced by low key beats. The EP is out now as well!

Chase is a Ghanaian based recording artist and songwriter, born in Hackney Town, London. He began his musical career as a rapper with the rap group “Souljas Inn“, and later made the transition to R&B when he started receiving many praised for his song writing and singing skills during college.

He has composed songs for several Ghanaian stars such as Efya and Adina of “Stars of the Future” fame and Mimi of “Big Brother Africa” fame.

Chase has also performed on the same stage with well acclaimed international stars like Mario, and Shontelle.

“Chase Forever just dropped his new EP “Friends and Family Exclusive along with this new single. Stream it everywhere!