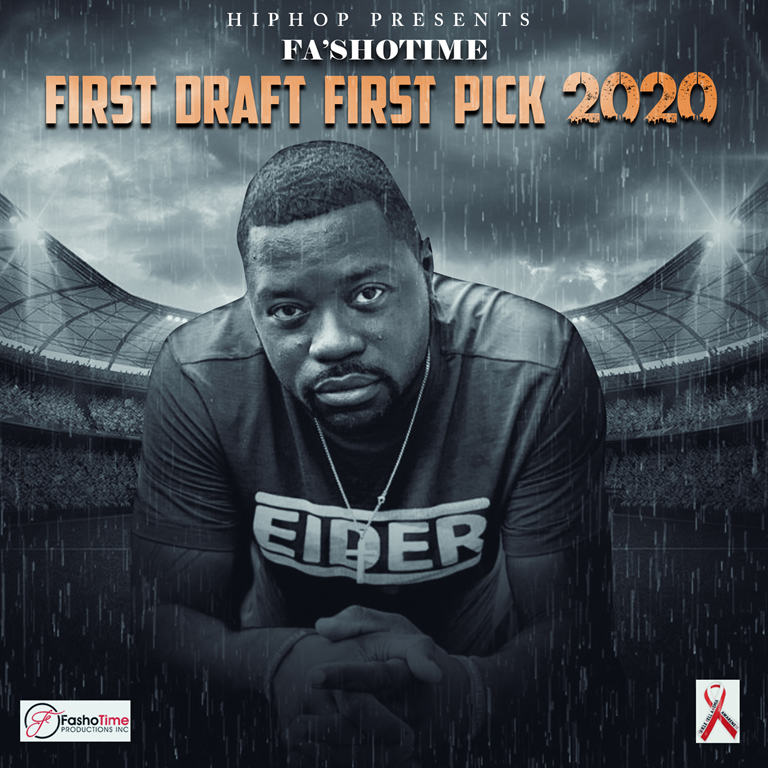 This latest work exposes the characteristics of a highly talented individual who delivers awesomeness in his creativity.

The mixtape was released on December 27th, 2019, and made available on all music platforms online. There are 14 tracks in this revealing and highly creative work, each offering a unique presentation that listeners will enjoy.
For most fans, Fa’shotime is not just an artist but an inspiration to the new generation. His music has been able to cut across a wide selection of a group of people in society.

A fan’s review on ISIS reads, “If you are a dude that considers yourself a killer rapper, slaying ISIS is a good start. Joyner Lucas and Logic made sure that they spazzed on ISIS — Fa’Shotime followed suit on his remix of ISIS. The flows he utilizes in the song are impregnable, his punchlines are powerful, and his wordplay is efficient.”

Fa’shotime’s hot new release is an exemplary work of art that has got many people attracted to this young man. As an upcoming Hip-Hop artist he understands clearly what he needs to take control of his career and use his talent to impact his world.

Every track on his mixtape has something to say to the world, especially the young people who he has much interest in providing a direction for. Tracks on the mixtape include ISIS Remix, Mask Off Remix, DNA Remix, Clout Remix, Free Smoke Remix, The Search Remix and more.
Another review on the track MASK OFF reads, “You know what’s tricky about Mask Off? The beat attached to it so good, anyone who raps over it usually gets overshadowed. At the end of the day, I think Fa’shotime actually outshines the beat, switching up his flows perfectly and hitting us with bars that no one who loves rap would deny.”

Going into 2020 with such a powerful collection of music is very impressive.

Fa’shotime is working hard to take part in major musical events in his community and around the globe in the coming months.

The year 2020 promises to be an exciting one for his fans and to help him grow in his career.