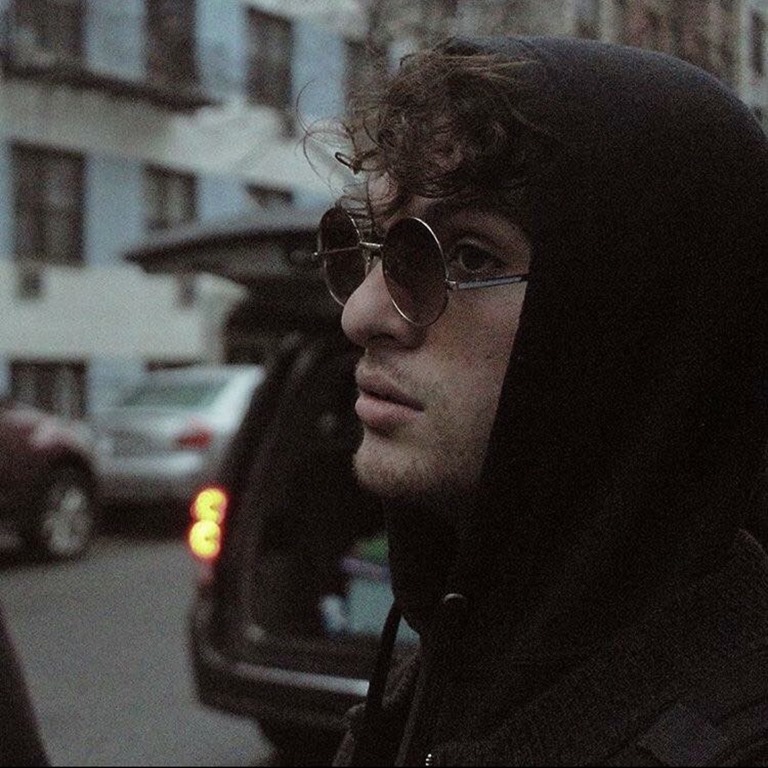 “Nothing to Love” is the new project by Staten Island artist Joey Flats, set to be released on May 18th, 2020.

Joey’s music is moving and there’s a lot of power in what he says, his vocals seem to bring your emotions to the forefront, blending with every layer of the beat.

From Alternative, RnB, and HipHop, to Punk Rock, Joey can’t seem to pick which genre he wants to be apart of as he seems to dabble in all of them.

This new project is packed with lyrics that are guaranteed to make you stop and listen, powerful words blended together with layers of beautiful harmonies meant to capture the listener as he tells his story.

‘Joey Flats’ drops a warm, soulful, dope and radical new album with the vibrant and streetwise sound of ‘Nothing to Love’ – Mixtaped

His music is available on most streaming platforms and has been spun on some internet radio stations, although he does not have any music video content out at this moment, Joey says that he has been waiting for the right moment to begin dropping videos.