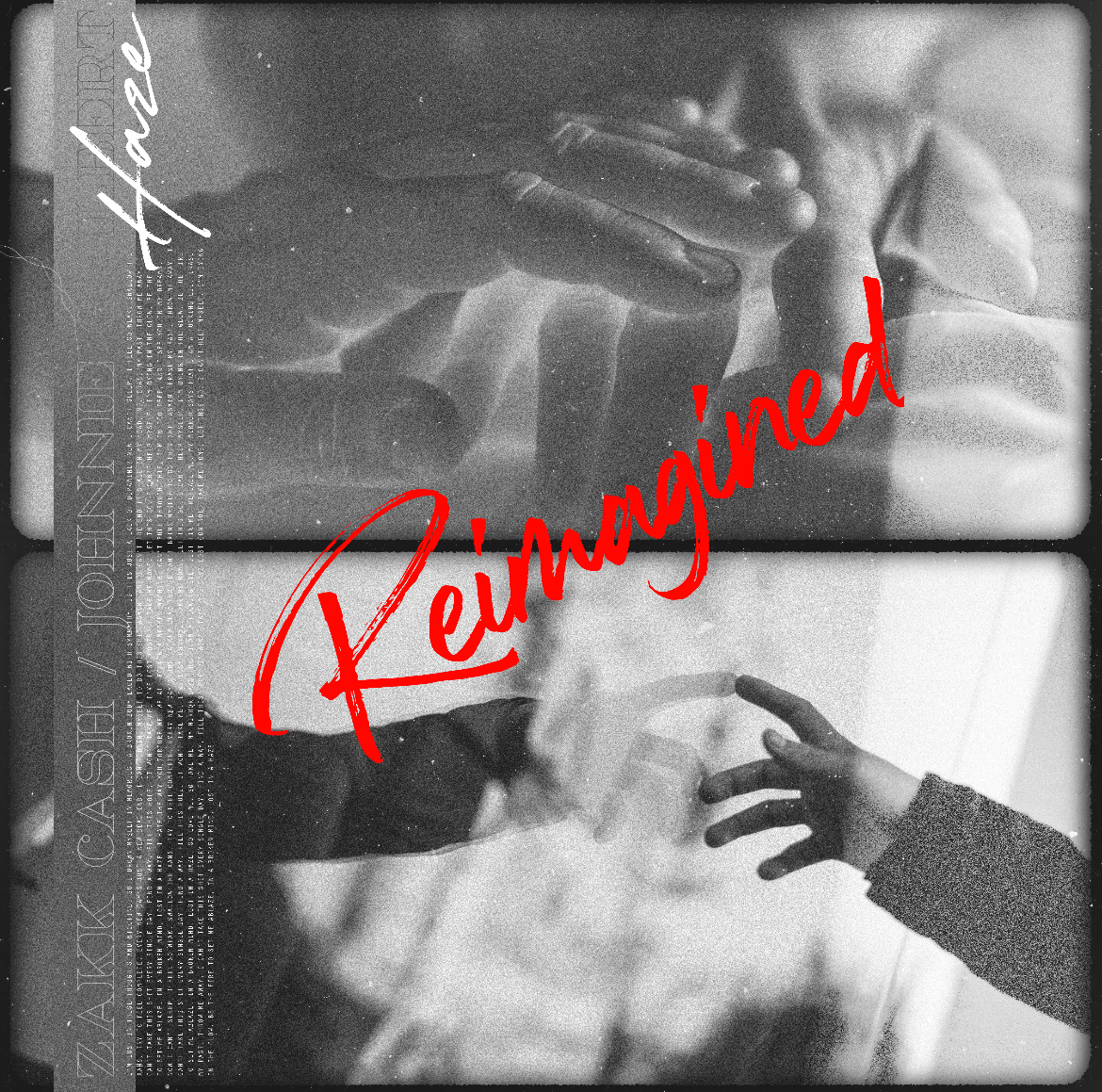 After the initial release and gaining global attention. Surpassing well over 100,000 views/streams in mere weeks, “Haze” Reimagined is a new take on that impactful song.

“I decided to make Haze (Reimagined) after so many people reached out telling me that the original Haze helped them a ton! It was so nice that I was able to share such a personal song and have so many people hitting my DM’s telling me they related to how I was feeling and they didn’t feel alone with their demons.

After getting those messages, I reached out to johnnie and asked if we could team up again and he was super down! He said he was super happy with how haze turned out and that he had a lot of people check him out thanks to it!

I wanted to keep the vocals close to the same and use the new instrumental to really push the vibe and create a completely different atmosphere. Thankfully, it turned out into this and I’m very proud of the outcome!”

You can stream the new track right here!