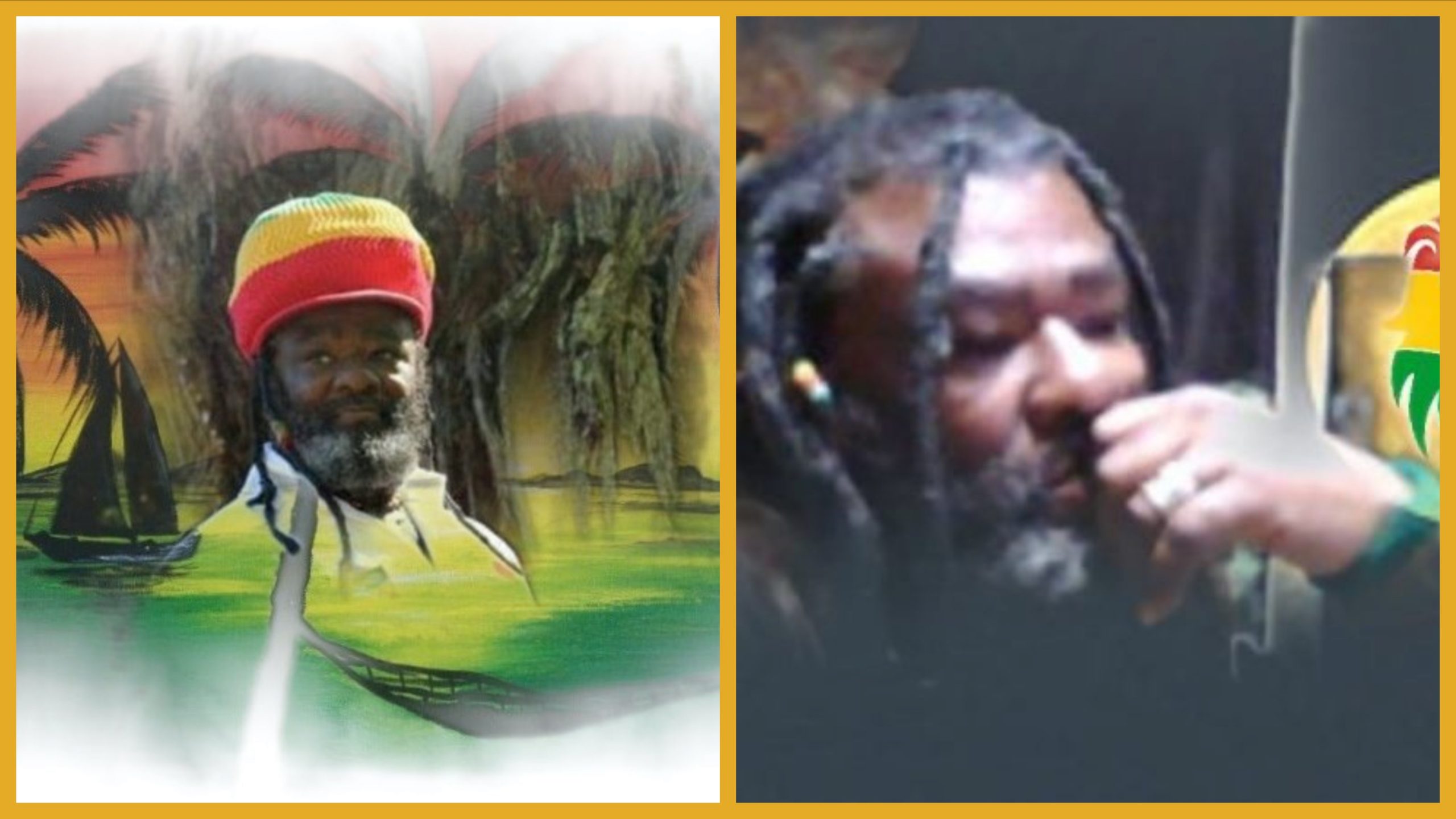 Hailing from the United States, Madi Simmons has got a wide musical range and has the ability to send your mind to a nostalgic place……with vibes that remind us of Black Uhuru and a voice that combines Gregory Issac, Peter Tosh and Dennis Brown into one – Madi Simmons is still pushing out his sweet reggae music.

Simmons is known to have entered the performing scene at the age of 16. He started out playing the drums, songwriting and singing. Throughout his life Madi’s key musical influences have been Smokey Robinson, Marvin Gaye, John Bonham, Bob Marley and Peter Tosh, and that’s just to name a few……honestly, there are so many other influences, you will actually hear them in his voice.

Mainly known for playing drums and having a strong vocal delivery, Madi learned over the years to perfect that one drop among other styles, though as you will hear, his preference is to use his voice. He has toured quite a bit in the last 20 years, performing on stages from the Pacific Northwest, California, Hawaii, and from the Midwest to the West Coast. Madi has appeared in major events such as Cougar Mountain fest, Benbow Summer Art fair, Unity fest, North Country fair, and even Reggae On The River as an Emcee and performer.

Now he is sparking interest in Europe and other parts of the world – Madi was also voted best indie artist on two different showcases.

Madi Simmons has released his latest song ‘NEVER GONNA GIVE UP’.