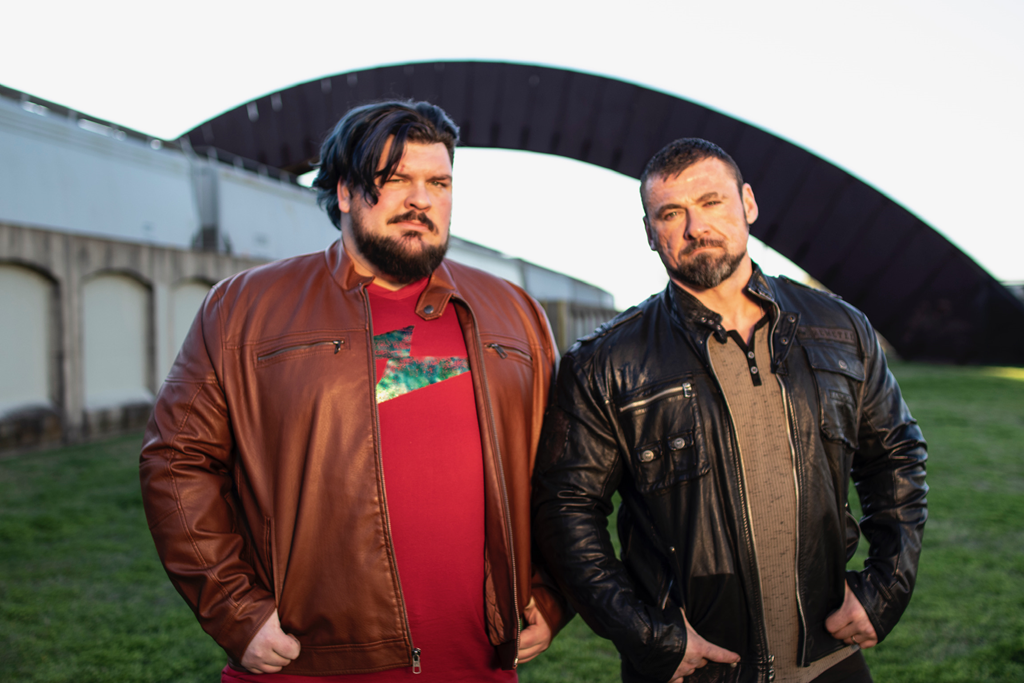 Have you ever been in a relationship that you knew wasn’t going to work out, but you just keep trying to fix it? That’s what Hurricane is about. It’s about trying to save a relationship that can’t be saved. No matter what you do, the “storm” keeps building and you keep ignoring the signs, hoping that you can somehow fix it. Finally, you find yourself right in the middle of the storm and all you can do is go through it and hope for the best, like the ending of a relationship.

The History of N2BLÜ