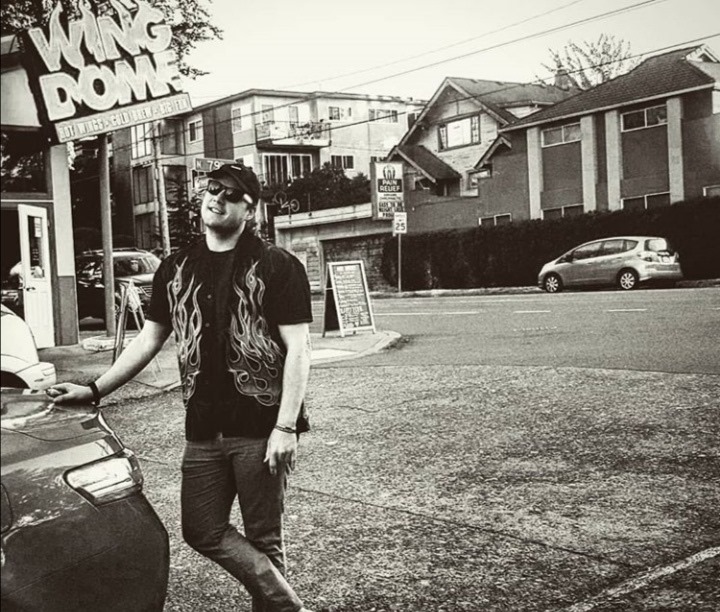 plzdontclickhere pronounced “please dont click here” is a Seattle based artist who’s been releasing music over the past six years, but just recently decided to work on releasing his first official release.

He says “I’ve been involved in the underground music industry for a long time. I have always been supporting artists and playing in bands since i was in highschool. After moving to the city i ditched the physical instruments for digital ones”

The debut single off the new album is titled “Home Sick“.The track is about how much plzdontclickhere misses his hometown.

He says “I’m from a small little town in the pacific northwest called Port Townsend, WA. It’s one of those towns where everyone knows everyone and its tight knit. Growing up, i always thought it was boring and lame but nowadays I really respect it and cherish the perspective it gave me. I guess that was my inspiration!”.

When asked about his musical plans, plzdontclickhere said

“As of right now, I’m just making music for fun. I worked on this album for about a year and then sat on it for awhile. This album features vocals from various singers around the us. My goal for 2020 is to eventually play some larger shows in seattle and start a music festival of some sort. I’m kind of a hermit when it comes to my music because I really put a lot of my emotion and energy into my songs”.

Check out the new album “Stuck Inside“.