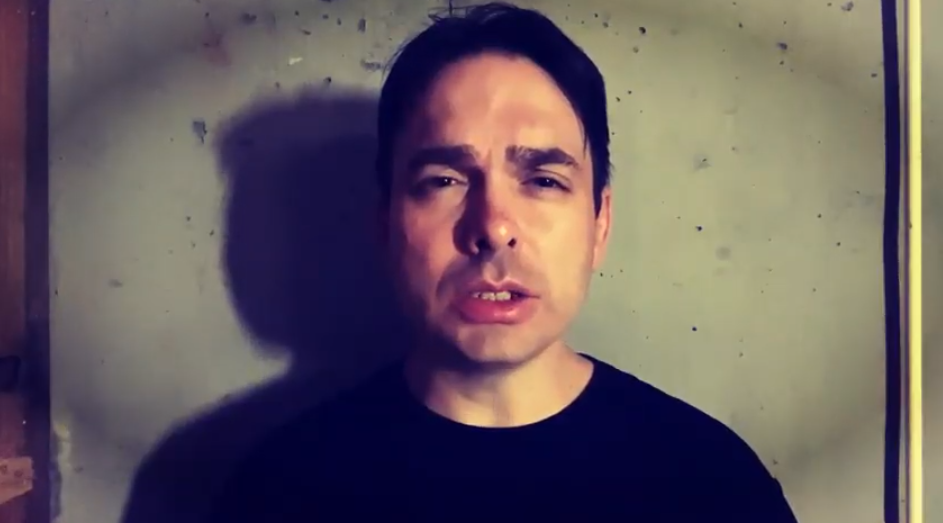 The Radio friendly, uplifting, well written and produced driving rock single ‘Some People’ from BSR has crashing drums and a powerful melody with lyrics of strength, courage and determination .

‘Some People’ is an Independent victory song as Bryan Mullis sings “Some people want me to just give in But I got news my friendSome people will never box me in”.

By Small Ruin is an anagram for Bryan Mullis, keeping his music and lifestyle as true to self as possible.

The new single ‘Some People’ continues a string of powerful releases and musical stories from Bryan Mullis a.k.a ‘By Small Ruin’.

MIXTAPED ROCK 2020: BSR can never be boxed in as ‘Some People’ takes us to different heights of melodic beauty with a story of Happy Independence – Mixtaped

The History of BSR

Busking since high school, the college dropout has made his way across the country playing to anyone who listened. His talent and dedication lead to sharing the stage with artists like DAWES, WILD and Briston Maroney.

As a teen, one of Bryan’s favourite activities with his friends was climbing water towers and hanging upside down from the top by only their knees.

By Small Ruin · Some People

Bryan was notorious for doing what he wanted, when he wanted, including sneaking out of his parent’s house and hitch-hiking a 10-hour ride to Florida to surprise his girlfriend on the beach. 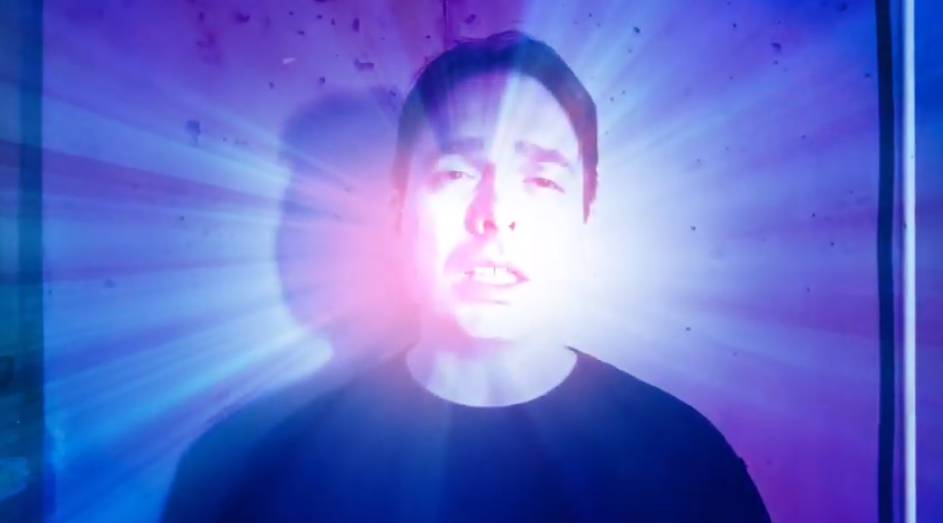 More recently, Bryan’s brother almost lost his life in a car accident. Dealing with those feelings inspired his musical journey that brought him unforetold adventures.

He often tells the story of being attacked in a convenience store which:

“lead to a full-fledged movie-like fight that included knocking over shelves and throwing beer bottles. The store was destroyed.”

From waking up to SWAT teams thinking the band’s van was owned by a nearby active shooter, to unexpectedly playing a nudist pool party of 100+ people, BSR’s thrilling lifestyle is certainly rendered in their music and performance.

The brand new single ‘Some People  from ‘By Small Ruin’ is out now.