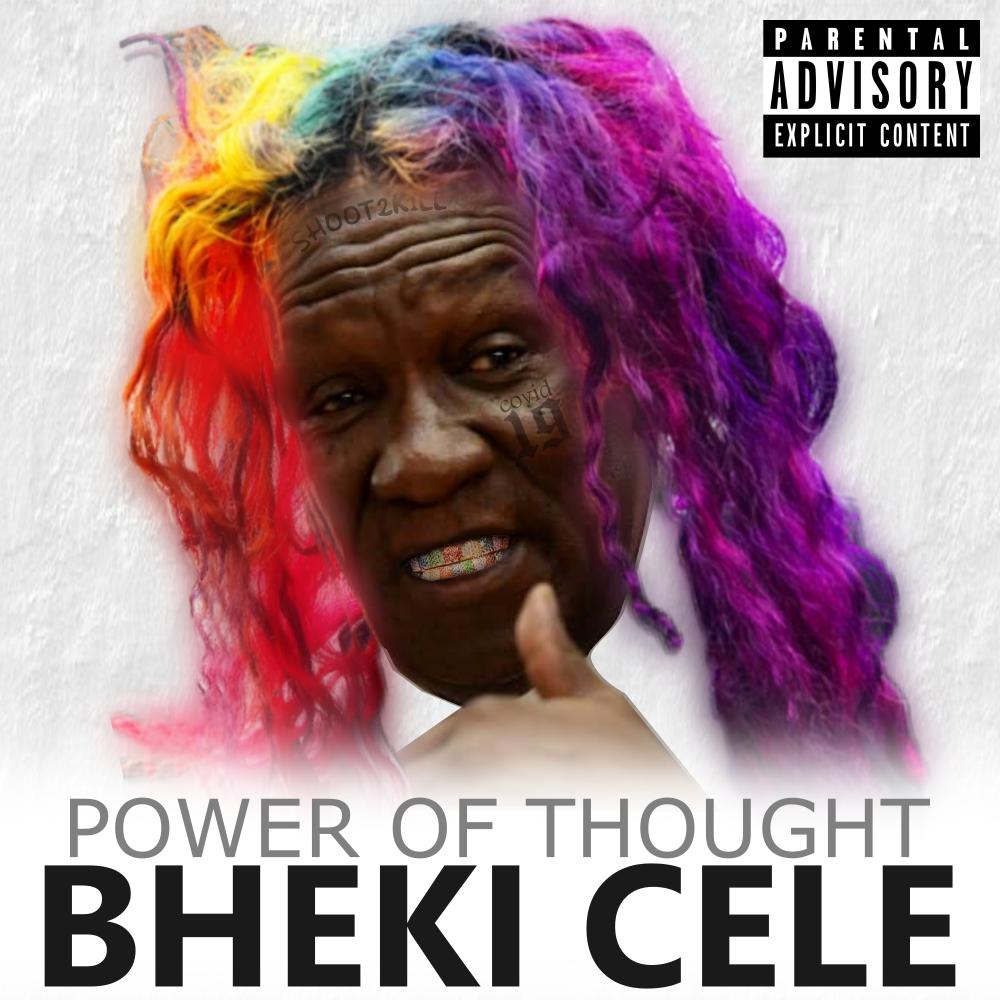 Power Of Thought is back with the bars and much like police minister Bheki Cele, he’s ready to take shots! This song pokes fun at an increasingly authoritarian society in the wake of South Africa’s draconian lockdown measures.

Power Of Thought also flexes his musical skills having single handedly laid down all of the music, other than some epic cuts from the legendary Turntablist, “Sizzorhands”.

This song has crazy flow, quotable bars, a catchy hook, and a slamming beat…not to mention, a drop that will make you want to get LOUD!”

Power Of Thought is a veteran of the South African Hip Hop scene, but unlike most pioneers of the culture, his fresh and eclectic sound has come to transcend the stereotypical aspects of Hip Hop. He pays homage to his roots by fusing guitar, turntablism, multi-syllabic wordplay and human-beatbox to create an authentic, 100% live, Boom Bap experience.

Power Of Thought has dropped three successful projects to date, which were extremely well received, both nationally and internationally.

The WorkHorse Programme was released in 2010 and received a 4/5 star rating in HYPE magazine.

Power of thought is best known for his deep tone, complex rhyme schemes and controversial content. However, he is also respected as a fierce battle rapper with a knack for comedic punchlines and clever wordplay. The contrast between tracks like Love Sick and Umthondo We Sizwe is a testament to this emcee’s versatility.

He also had the honour of sharing the stage with Hip Hop legend, RA the Rugged man in Amsterdam, and was featured on Red Light Radio.

In 2019, Power Of Thought embarked on an extremely successful 3 date tour in Greece following the release of his single, “Rat Racism” featuring Miz Ricks, which was playlisted by various South African radio stations and covered by international music blogs.

On the heels of that tour, he secured a feature with legendary rapper Pacewon produced by Australian producer/dj D-Cypha for his Album “The Special Ingredient”, which featured Hip Hop heavyweights like Vinnie Paz, Kool G Rap, Benny the Butcher, Conway the Machine, Sean Price, Capadonna, Tragedy Khadafi, Craig G & many more. You can hear that album here – https://knkuc.bandcamp.com/album/d-cypha-the-special-ingredient

With no shortage of controversy in our society, Power Of Thought can always be counted on to deliver thought-provoking social commentary, while making your head bop to his rhythmic flow and sharp figures of speech.