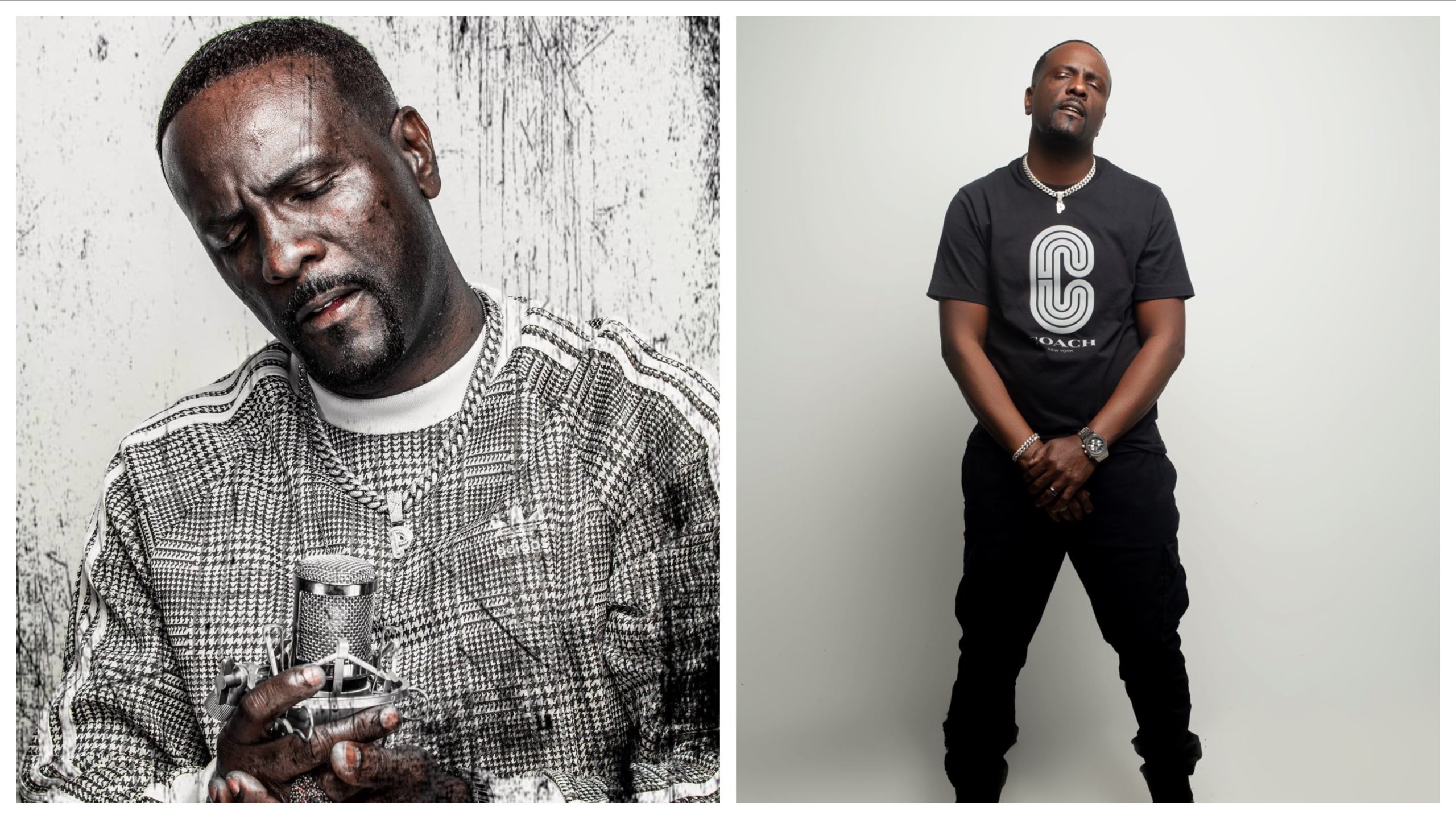 Music artist PreacherMan is no stranger to the music and recording industry. From different sounds to top shelf production, the music definitely stands apart. The dedication is no less than the best and putting in the effort to make it to the majors won’t be a surprise in this case.

Do not sleep on PreacherMan because the musician has something the listeners have always wanted. Memphis’ Martin Powell, who has adopted the stage name of PreacherMan, is a Christian artist who performs wherever there’s a mic. From the car shows to the club to the church, his voice will be heard and have been recognized.

He’s the winner of the Mic Check open mic competition, the award recipient of the Juneteenth Best Hip Hop Performer (2015 & 2016), and placed 5th in the Nashville Coast 2 Coast event (2015). PreacherMan just release his next single entitled ” Dedicated” on June 30, 2020. Upcoming for PreacherMan is his album titled The Chronicles Vol. 3 that’s slated for a December 2020 release. The Chronicles Vol 1 and Vol. 2 are currently on all digital platforms.