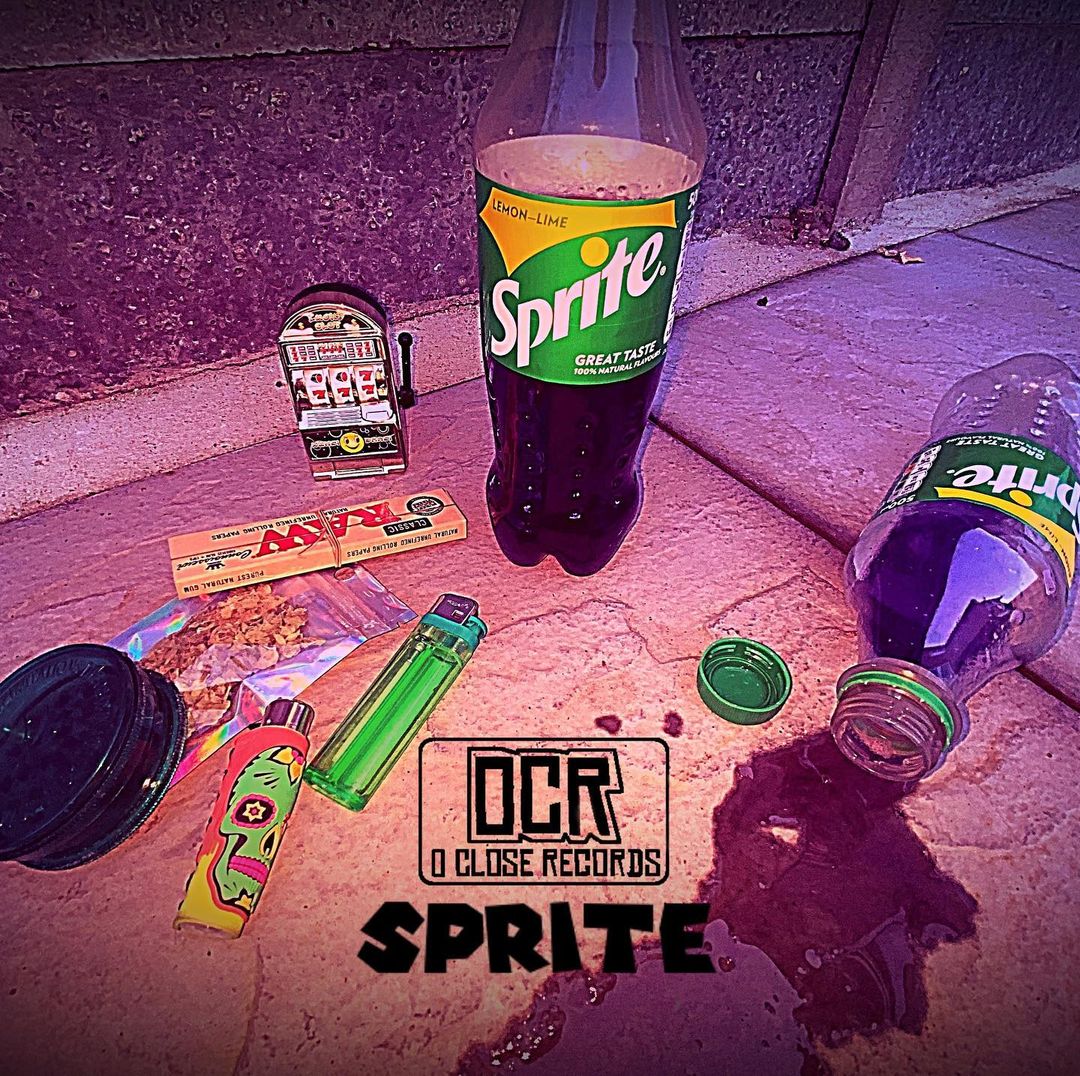 Tell us about your background getting to where you are today?

We both grew up in South East London, Thamesmead to be exact. We met each other in school and we’ve been best mates since year 7, grew together over the past ten years, being in the same group of boys etc.

Where are you from?

When did you start music?

We Started music in January/February 2020 early on in the year. We were writing a lot before releasing our first song and then we started properly posting ourselves out on socials in June 2020.

How did you get into music?

It was at the beginning of the year, DBE had dropped three tapes in 2019, M Huncho had also just dropped another tape, Nafe was also getting more recognition and we looked at each other and thought, why not? We both love music, love the sound they create, we’d rather be making music than doing a job for the rest of our lives we don’t enjoy, so what do we have to lose? We’ve both loved music for a long time, in particular rap/trap wave.

What is the most challenging thing you have overcome in your life?

We’ve both had to overcome similar challenging issues throughout our lives. Losing loved ones, losing people you thought you’d always be close with because they broke the trust you had, back stabbers, fake friends with fake loyalty, mental health issues etc.

Are you currently signed or independent?

Who inspires you the most musically?

Both our inspirations are similar in some ways, more diverse in others. For example, both look up to the likes of M Huncho, Nafe Smallz, DBE. Individually, Atrip found himself connecting with artists such as JuiceWrld and Rinzo listened to lots of Lil Wayne just to name one each as there’s far too many!

What do you want people to take away after listening to your music?

We want people to take positive and wavy/creative vibes from our music but also the reality that life is tough. You do have pain and tough times, but you will always get through them and be stronger.

Any new music coming out soon?

Yes! Lots! The next single we will be releasing is called Sprite towards the end of November but over the next 2 months leading into the new year, people can expect to see at least 4 new singles.

What is your greatest achievement as a musician?

Our greatest achievement as musicians is just getting into the booth and writing and producing our first song putting it out to people. It can be hard to find the courage to step into the booth for the first time but with the right mentality and people working with us we did it with ease.

Do you produce your own music? If not who do you work with?

We produce our music by finding beats we both like on YouTube and then working with different producers that way. We enjoy reaching out to new producers and finding different sounds that other producers offer.

Who is one artist you wish you could work with?

Picking one is very tough.

Sprite is coming out this November. Sprite is a fun song we expect people to play at max volume and have a good time to. Throughout the song there’s mentions of all of the challenging issues we mentioned above. Trust issues, some elements of drug abuse, mental health, other elements of us having fun and enjoying yourself so yeah, quite a mixed bag to say the least. We just met one day and wrote what we felt at the time.

What does a day inside your shoes look like?

Day in the life of OCR is wake up, vibe out, link up and then browse beats, write bars and work on perfecting our music. We spend a lot of time chilling in the car writing, studio and our yards.

Anything else you want the audience to know about you?

Even if you just want a chat, drop us a DM on Insta and we’ll get back instantly (pun not intended).

Instagram @OCR.music and you can find our individual pages there too.