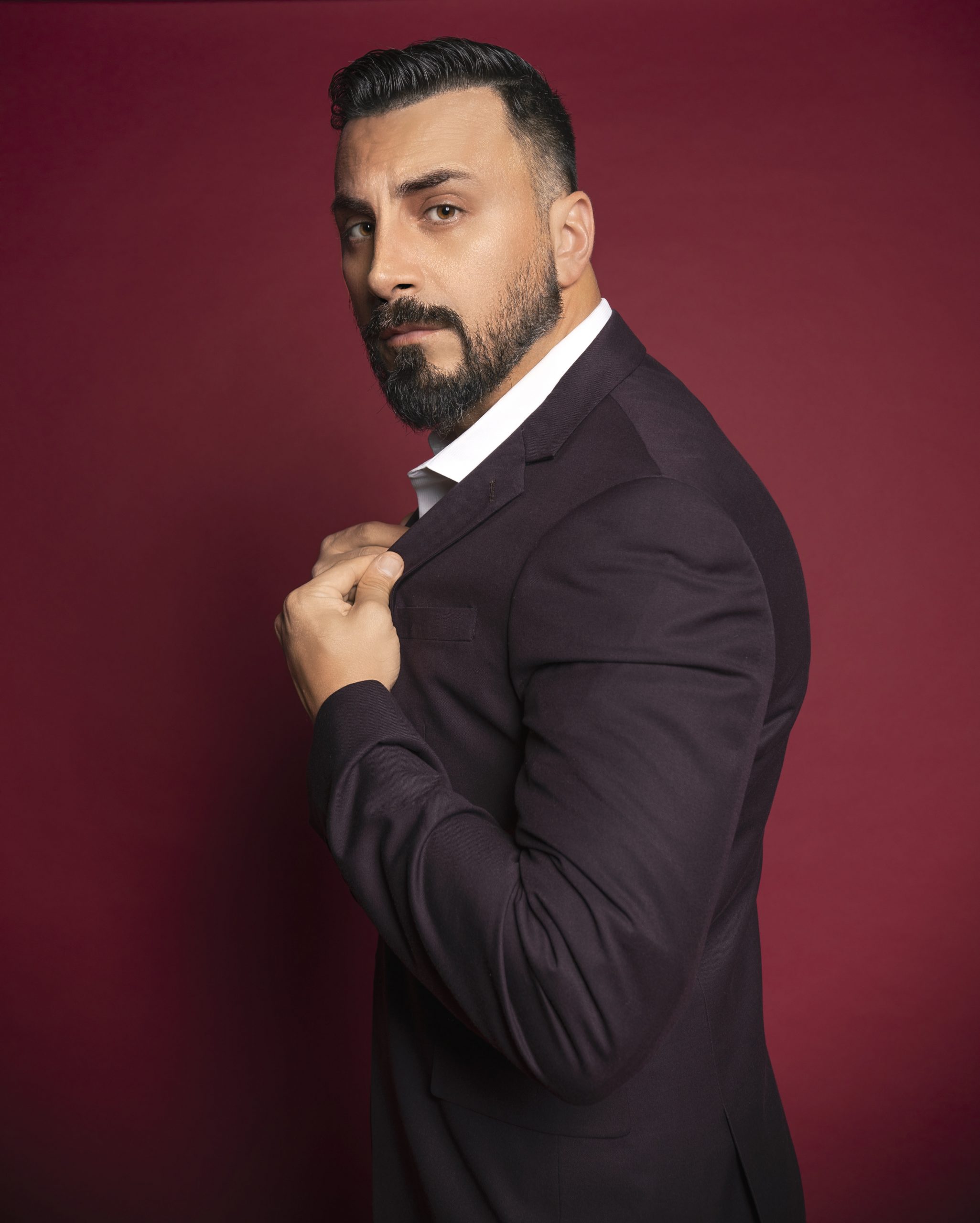 After releasing the biggest Hip-Hop compilation album out of Dallas, Texas featuring legends like Paul Wall, Lil Flip, Spice 1 and more, P decided to get back to the drawing board and work on 6 more singles before retiring the microphone.

His first single, entitled “The Triple D Cypher” was released on 6/14/18 which also made history in his city as he featured 14 of the hottest rappers out of D-Town. This project went on to hit every Dallas radio station and it landed a placement to be in a college movie (Dig Deep). It featured Dallas favourites like Mr. Pookie, Big Tuck, Headkrack, Keynote, Motian, Eclipse Darkness, Microphone Lewis, Teleoso, Alsace Carcione, Ritchy Flo, Rakim Al-Jabbaar, Bobby Fisha and IQ Muzic.

After the success of the cypher, P went back to the studio and started to work on his 2nd single which he dedicated to Mother Earth. He named it “My Apology” as he featured Motian, IQ Muzic, Bubba, Susy Solis and one of his all-time favorite rappers, K-Rino. This single was released on 4/22/19 (Earth Day) and the video directed by Nima T won an award from The NatiVisons film festival.

After the release of My Apology, he quickly went back to work on his 3rd single which he named, “Reloaded.” Like always, he hand-picked some of his favorite musicians to collaborate with him. He featured: Flexinfab, Flower Child, DQ Hampton, Eclipse Darkness, Motian, GSpook, IQ Muzic and Tony Ballard Jr. This unique track was released on his birthday 7/31 and within the first week of its release, it was featured on 5 radio stations including 102.3fm and 106.5fm in Los Angeles.

Due to travels, Prynce took a break from music but once he got back, he decided that it was time to work on his 4th project. Since the year 2020 had been tough on most, he wanted to create something fun and comical. Thus, he called on his favourite team once again so they can get back in the studio with him. The team included: Eclipse Darkness, Bubba, Microphone Lewis, Keynote, Motian and IQ Muzic as they started to work on “Rudolf – The Triple D Remix,” their version of Rudolph The Red-Nosed Reindeer.

This single was released on 12/14/20 which also came with an animated music video. It quickly became a favourite with over 9,000 streams on Spotify within the first week of its release.

Prynce is currently in the lab cooking up his last 2 singles with producers Cloak Beats, Vani Music and Billy Syn which he is planning to release mid-2021.

In 2006, Prynce P recorded a song for Chuck Norris and his fighting show, “The World Combat League.”

In 2012, Prynce P along with Kou and Motian recorded a song entitled “Star Crossed” which was downloaded over 997,930 in less than 8 months.

In 2013, Prynce P released his single “My Paradise” which was featured on Chanel 33.

In 2013, Prynce P received an award from Congress Woman Johnson, Amnesty International and The House of Representatives for his single “My Paradise.”

In 2014, Pohectic Life Records and The Valley of the Kings Studio recorded a song with Houston legend, Paul Wall entitled “And Things Will Never Be the Same…” which hit over 9 radio stations in less than 2 weeks. This single also won one of the hottest singles released by an independent label on 97.9 The Beat, making him the first artist out of DFW to have ever earned two wins.

Pohectic Life Records released their long awaited album entitled “14” on 10/14/16 which features 34 musicians.  As of today, this is the biggest compilation Hip-Hop album out of Dallas, TX, history.

Prynce P released the biggest cypher out of Dallas, TX featuring 14 of the hottest rappers from his city entitled “The Triple D Cypher.”

Prynce P released his single “My Apology” featuring his top 10 favorite rapper, “K-Rino.” The music video to this single won an award from The NatiVisions film festival in 2019.

On July 31st, 2019, Prynce P released his single “Reloaded” which had 24 articles written about it including “The Dallas Observer.”