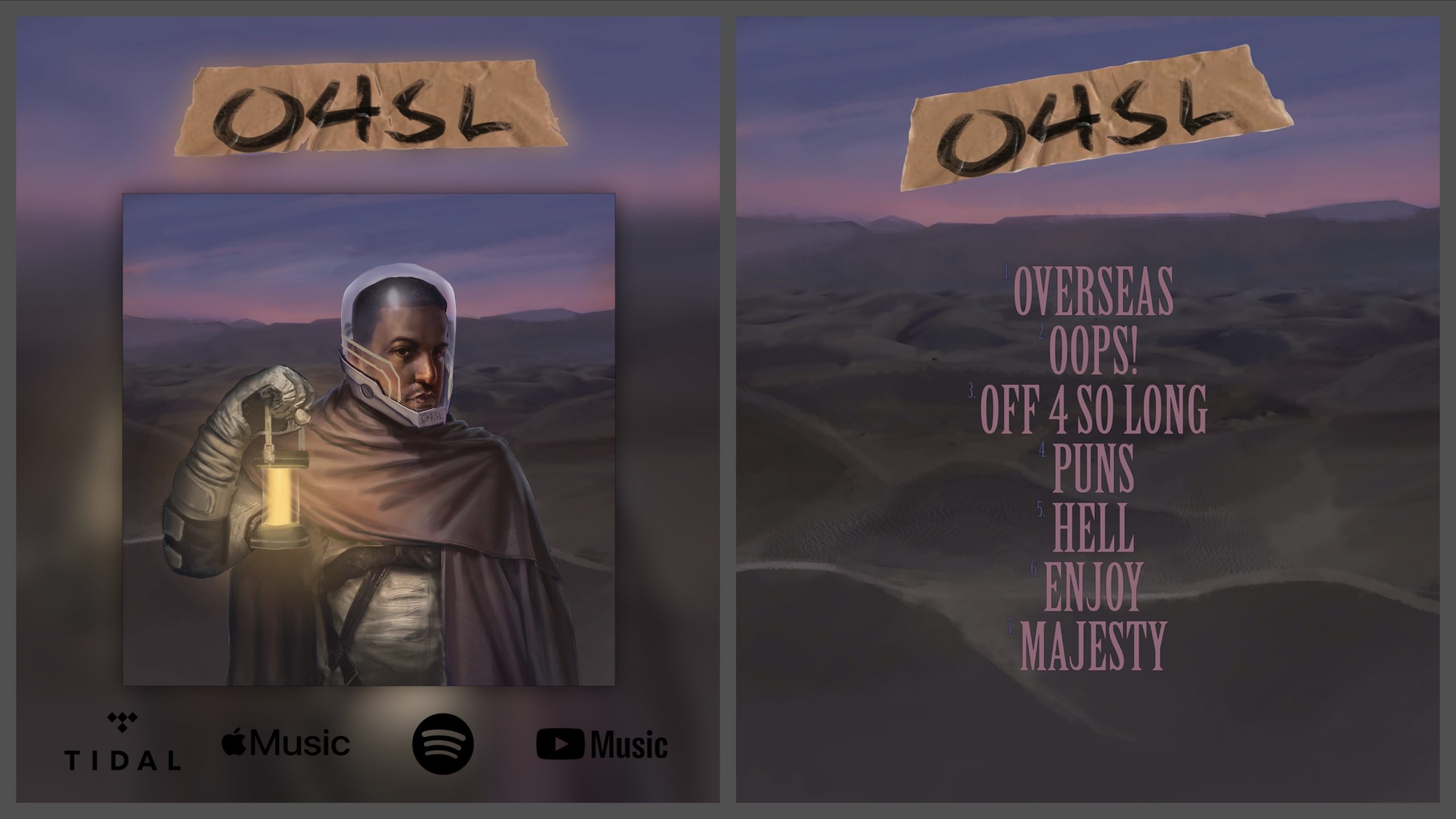 ‘Overseas’ is a brand new single off the recently released EP ”OFF 4 SO LONG” by rapper sandboycairo; mainly a comeback story of a young Canadian rapper who went back and forth between working three jobs and being in a constant state of solitude. Where you can also learn to better know yourself, Sandboycairo is here to tell you this is a blessing from the skies because you mostly grow when you face uncomfortable situations in life, so don’t get jealous, the struggle was always necessary, work hard and smile when other people achieve greatness!

People may have known sandboycairo as ”SLUMDON” back in 2016, an altered version of his ego, where he released a few projects and songs in the world wide web. Let that also be known that around these same years, (SLUMDON at the time) was also part of band named “HELLOTAXI?!” where rap and house music mixed and matched.