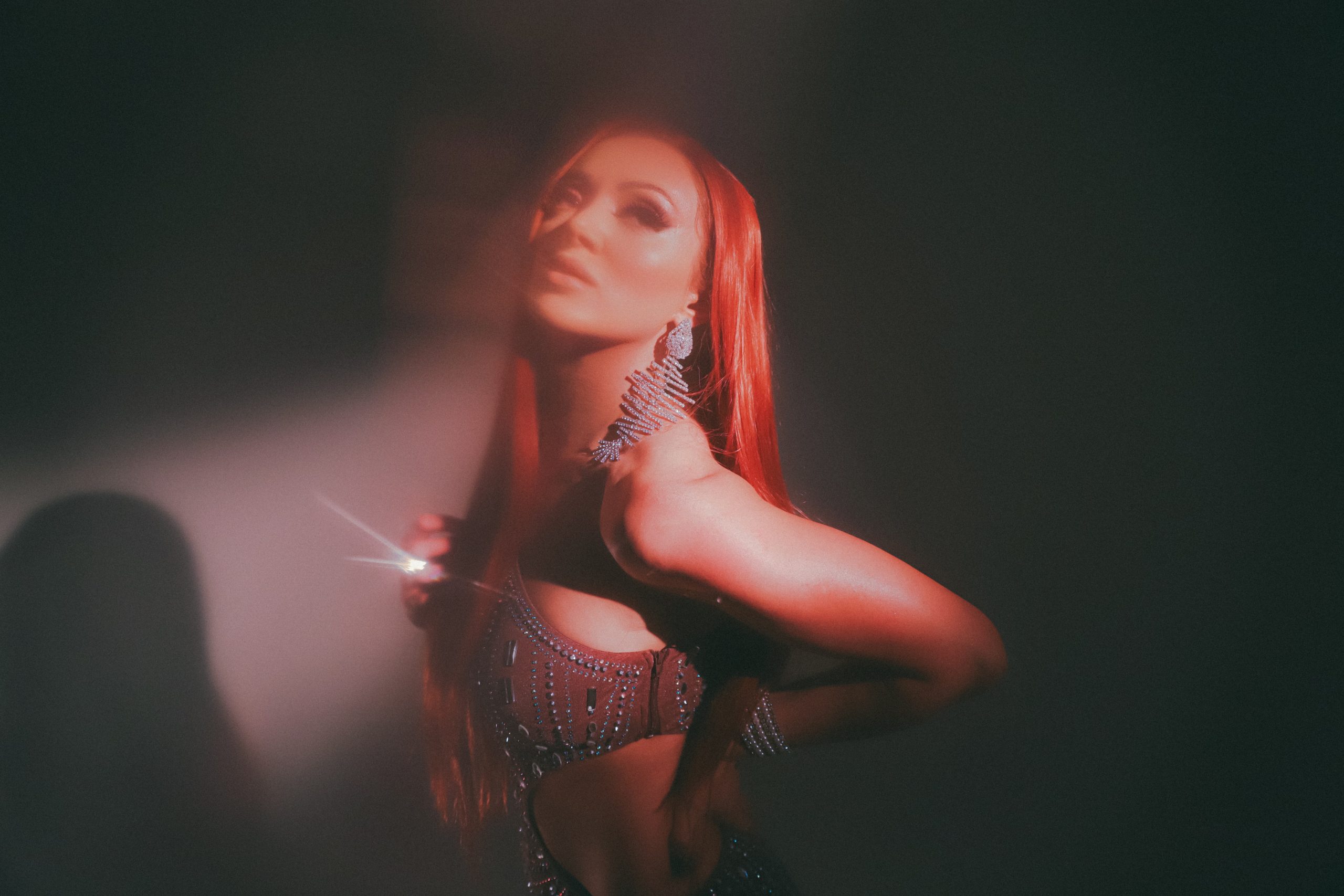 SONA is a Los Angeles based singer-songwriter who crafts a stylistic moody sound of alternative pop with hints of contemporary R&B. Her music draws inspiration from personal experiences with playful lyricism combined with an ethereal and atmospheric sound. Writing music since the age of six, SONA was quite literally a “born artist.” She has performed in notable venues including The Key Club, The Roxy, The Gig, and Whiskey a Go Go. Sona is also an actress, having starred alongside Eric Roberts in the film “Betrayal,” as well as appearing in “How I Met Your Mother.” She also shared the stage with actor Benjamin Pratt and comedian Cheech Marin. Sona is currently working on her 1st EP, out in 2022.

Officially being released across all online music platforms, the ethereal and spellbinding “Love Lessons” will also become the first single to be released by SONA’s own new label, Dragonfly Music Group. “Love Lessons” is SONA’s 3rd collaboration with LA-based music producer Danny Kaump (Young Thug/Rich The Kid/King Savage). It’s the first single off her upcoming EP, out in 2022.

On Friday, November 12, 2021, SONA celebrated the worldwide release of her brand-new single, followed by the music video for “Love Lessons”, directed by Anasheh Khodaverdi.

SONA says “My song charted on iTunes and made it to top 100 on the iTunes pop songs chart yesterday.”