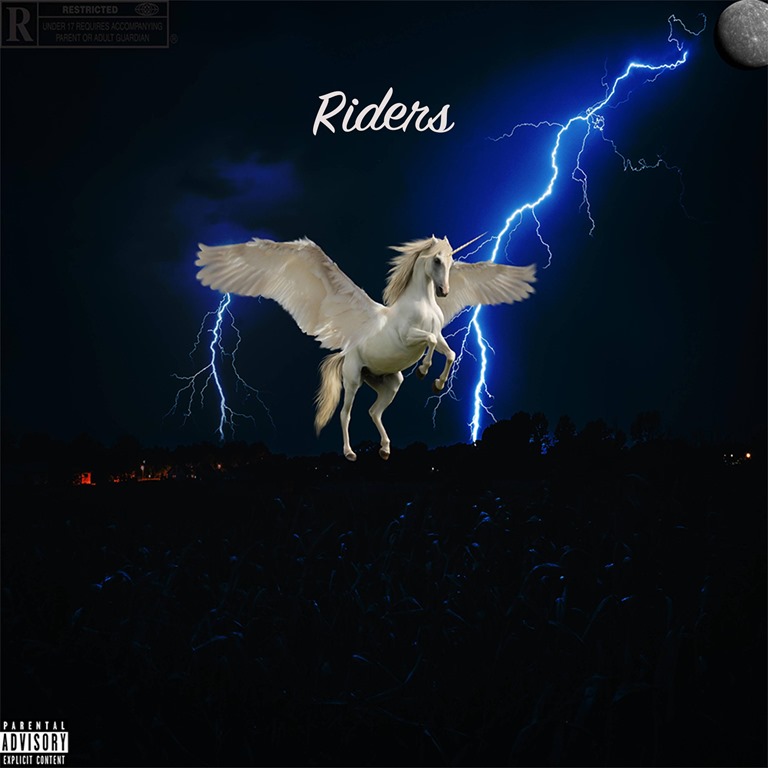 The fabulous ‘I Passed Away’ is back with new material as he delivers a new style of dreamy hip-hop with a melancholy, dark, Emo-Trap vibe for 2020 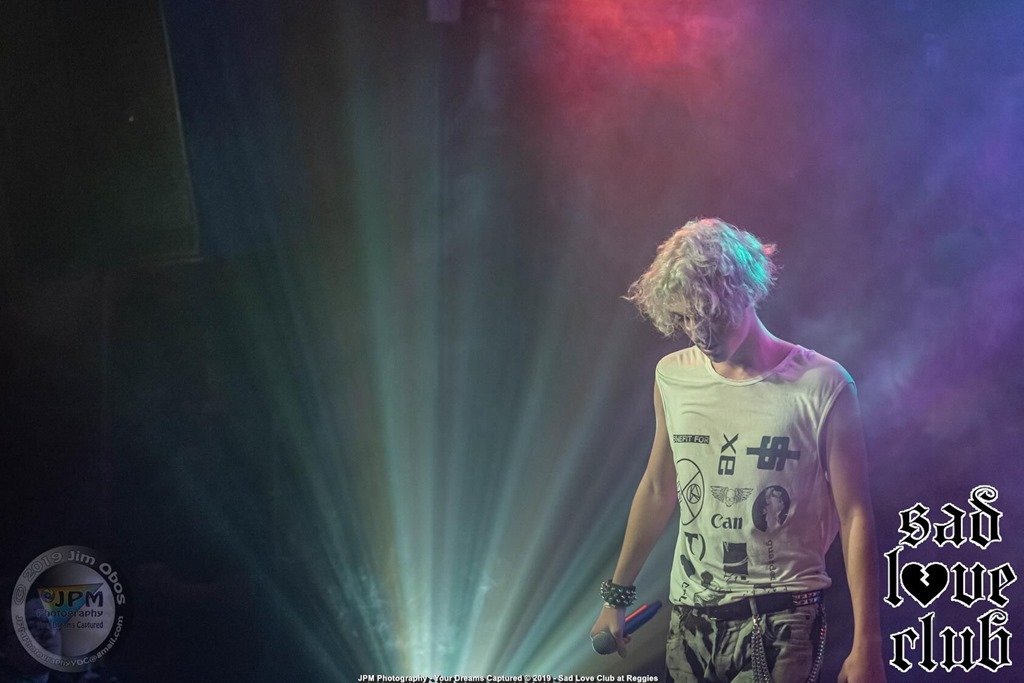 I Passed Away has already gained global attention from world famous names in the industry, working alongside Charlie Shuffler who was with Lil Peep and soon to be released songs made by 16yrold and CashMoneyAP.  He also works with The Hot Topic Foundation where he has decided to donate most proceeds to help their cause […]