With the most delicious synths since Soft Cell’s ‘Sex Dwarf’ and an equally bizzare video, ‘Afrobeta’ get the world throwing Flip Flops in ‘Chancletazo’ music video 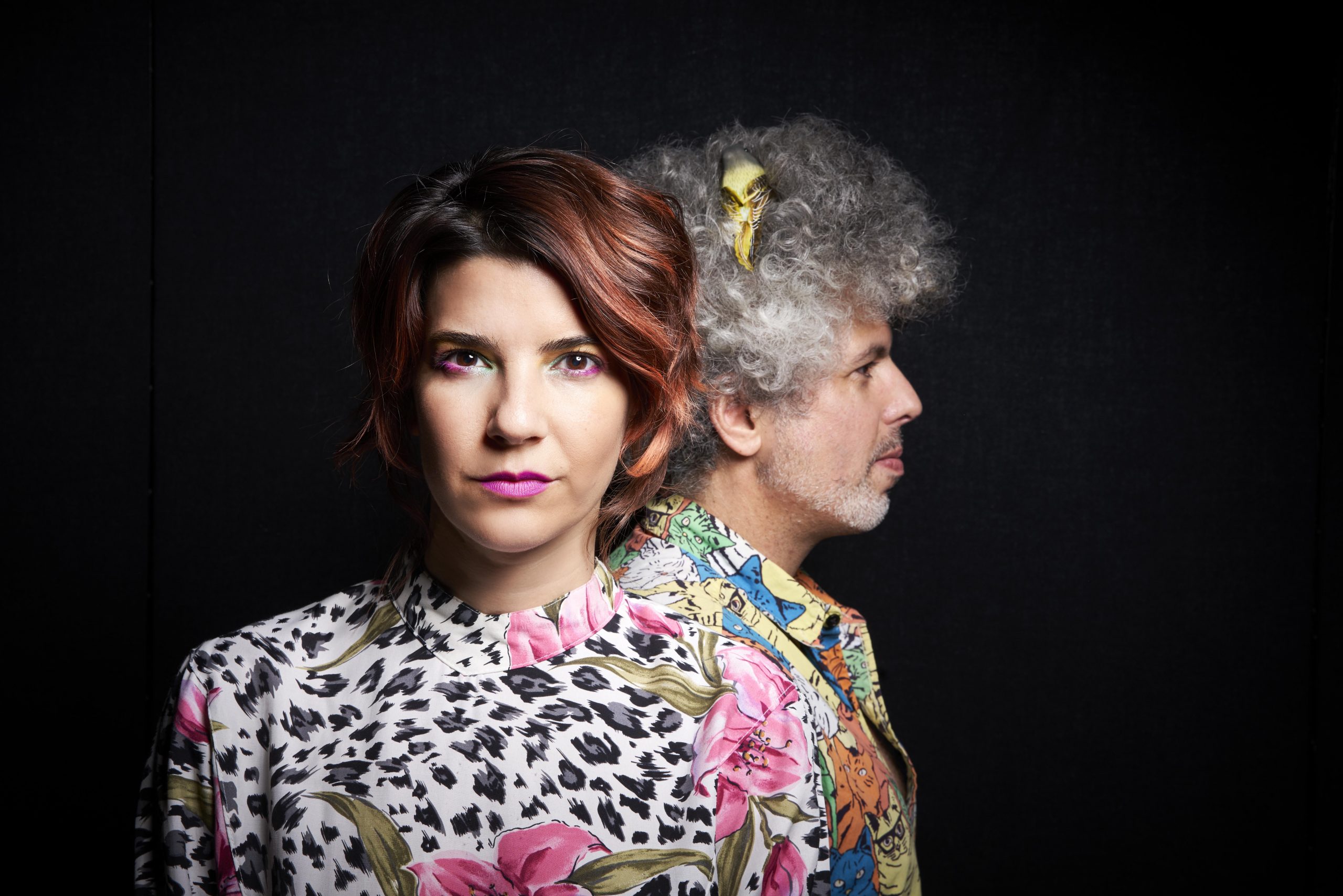 Miami-based electro-funk duo Afrobeta will debut the music video for their new song, “Chancletazo,” a Spanish-language track, and lead single off their upcoming album, Illusion Motel. Directed by Miami native Biagio Musacchia, the video plays out like a quirky short film. In it, a young teenage boy is plagued by the chancletazo, which for the […]