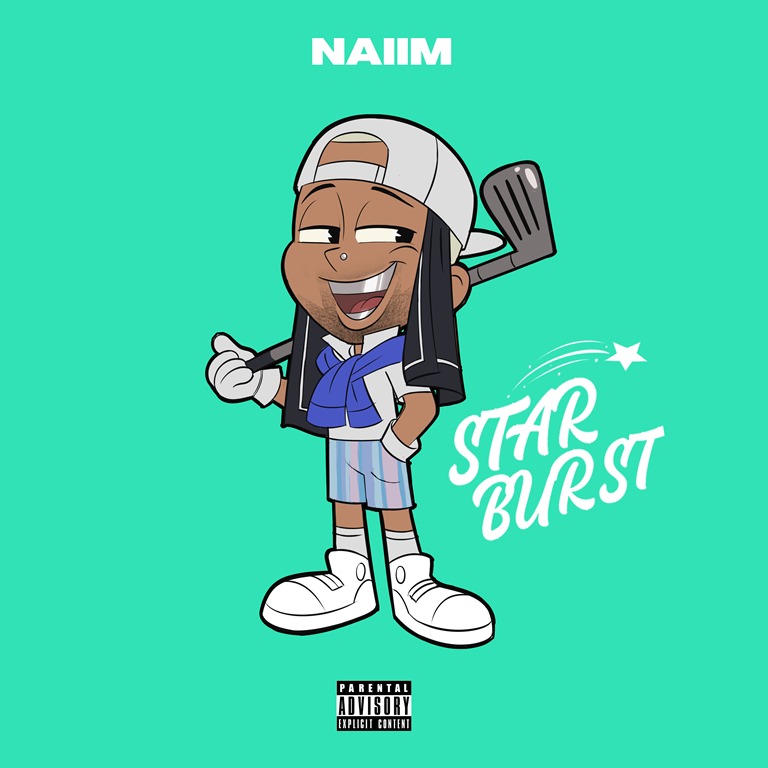 Having been played on Toronto’s 93.5FM and featured on Spotify’s official playlist “Northern Bars”, Toronto’s natively French Canadian artist, NAIIM, returns bigger and better than ever with his single ‘STARBURST’, dropping October 9th. This whimsical single & is the first of 3 releases leading into 2021, which NAIIM enthusiastically describes as: “A fun, bouncy & […]