Taking inspiration from diverse life events and influences, the stylish ‘Candy from strangers’ release a pop gem with ‘Dancer’ 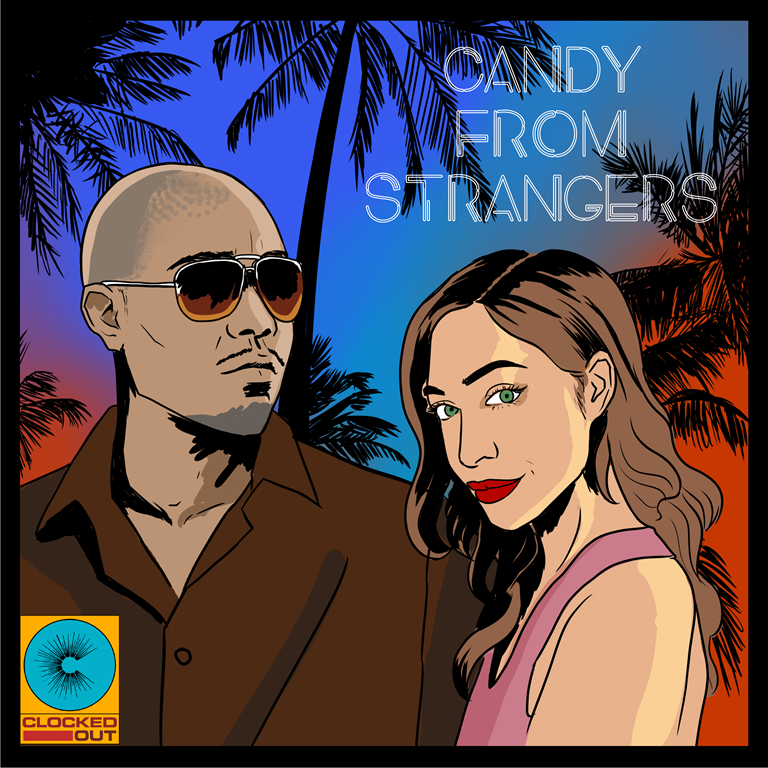 Ash is thrilled to announce the release of his latest single, Sugar Honey Iced Tea, available for streaming/download on all major platforms now. Sugar Honey Iced Tea is a breezy record drenched in summer vibes and set against a tight groove. This is the first single from the forthcoming debut album by Ash set for […]