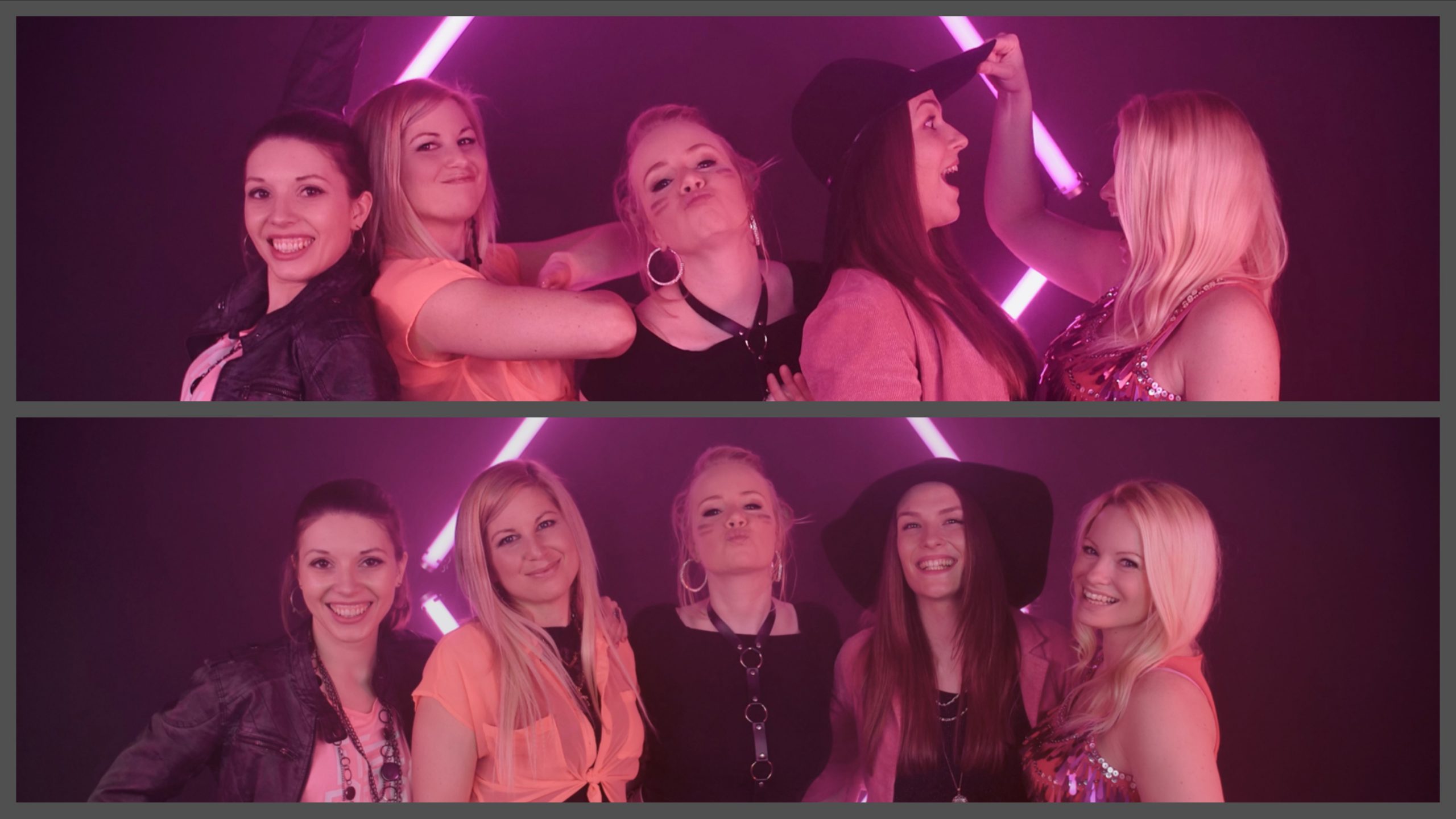 Meg Pfeiffer is a multi award winning singer/songwriter from Germany, who has achieved international success using voice, loop station, drum pads and multi instrumentalism allowing her to rock the stage more than an entire band. Her unique vocal timbre, together with her exceptional songwriting skills, creates a magical atmosphere that reaches the soul from the first note.

In 2017 she participated with an original song “Love Is What We Need” as a finalist at the preselection for the Eurovision song contest, (the most prestigious song competition in all of Europe). Through talent, dedication and hard work she and her music have been heard on a global scale as she embarked on an intense touring schedule that had her playing in more than 15 countries, from USA to Russia, from Canada to China.

On Valentine’s Day, 2020 she released her fourth studio album NOPE. All songs and lyrics were written by her. The theme of Meg Pfeiffer’s album is right there in the title. These 23 songs are odes to the things she declines or she can’t deal with very well, such as the death of her father. She writes about a life that has strengthened her by death, rejection and unequal treatment. Saying “Nope” to the things that don’t do any good and at the end of the dark tunnel saying “Yes” to the things that are right. A very clear message told in 23 tracks on Nope. By taking on the additional role of the producer, Meg feels she has done it right and in her way. Next year Meg Pfeiffer and Luca Stricagnoli (husband) will be touring through Germany, the UK, Ireland, USA and Canada.”

Meg’s latest release, the single “Push Baby” follows this success. The single doesn’t just deliver with its cool modernity blended with the nostalgic sound of the eighties, it also breaks the barrier when it comes to a compelling, important subject – Equal Rights for Women. The new tone of “Push Baby” stands out clearly from the rest of what’s playing on pop stations today. The bass-heavy, playful beat merges wonderfully with her beguiling clear and unmistakable vocal timbre. “Push Baby” is “epic” pop in a super relaxed robe. Not just written and performed herself, but she also handled the production to make sure the song met her vision perfectly.

And because she wants to get her message to the point as clearly as possible, she has asked several strong women, who she has met in the music business, to join her in her music video for the song.
The video is set to be released on International Women’s Day on March 8th, shortly after worldwide release of the song on March 5th. She took over the video production and editing once again, complete with crazy high energy outfits, delivering a fiery, rough expression, which she combines with a sunny play of enchanting colors.

Meg celebrates her independence and her unstoppable energy and discipline, challenging in a positive way every woman who feels oppressed to do exactly the same thing: to push forward and be successful. And in doing so, breaking down all the limits and restrictions that she has experienced as a woman and uniting forces instead of dividing them.
Check it out. And women, don’t forget to “Push Baby”.