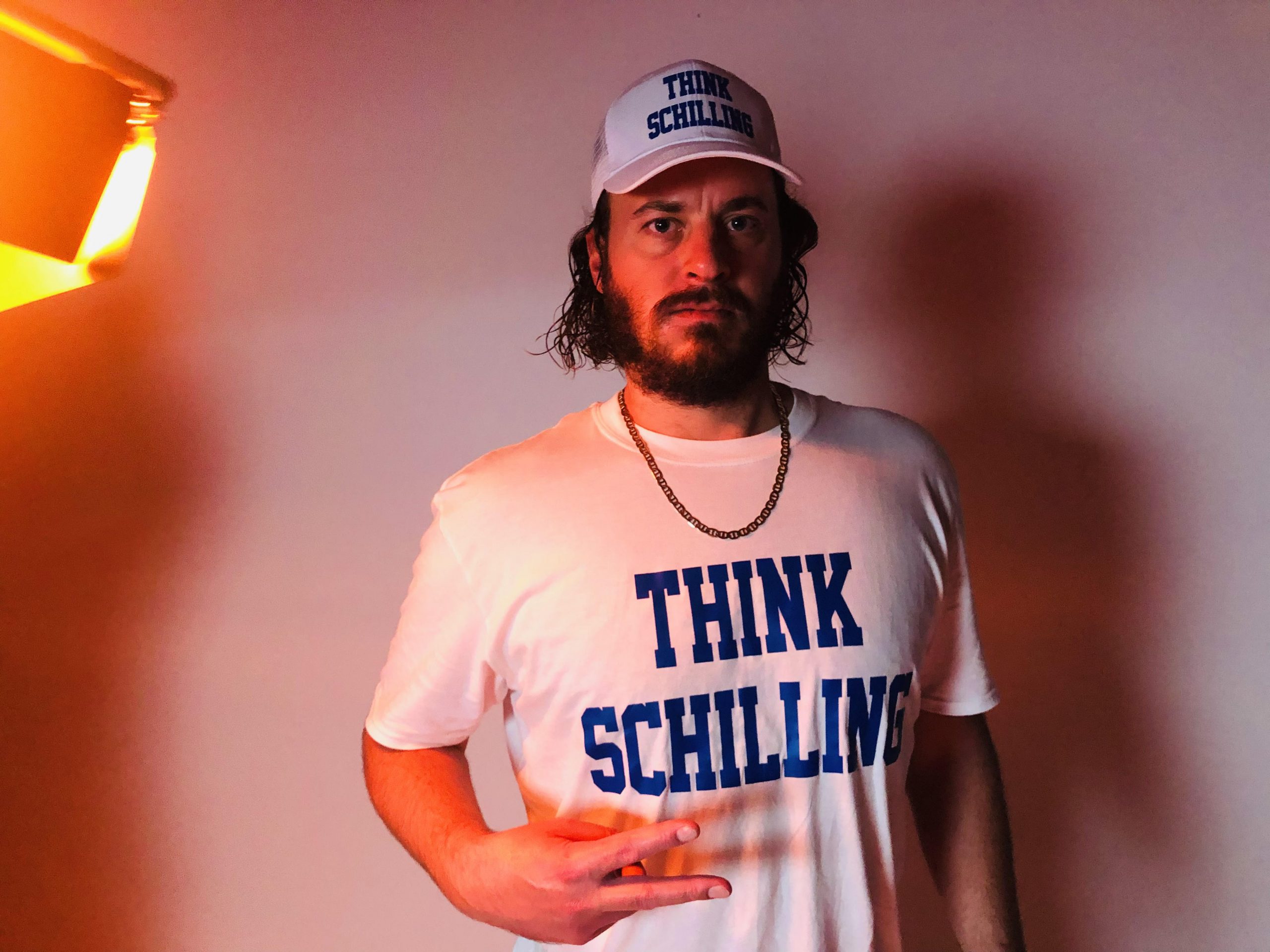 When it comes to professional music, it’s often difficult to find that one particular song that truly resonates with you and helps you feel motivated and uplifted overall. However, this is something that Think Schilling set out to offer through his music, and there’s something immediately uplifting and satisfying about his songs as a result.

Think Schilling was born and raised in Chicago, and he continues to produce music from a Chicago studio to this day; however, he currently lives in Los Angeles, making the trip whenever inspiration strikes for a new song. However, his mind is always on the move, and this helps ensure that his songs are inspired, spontaneous, and captivating for all listeners.

Through his music, Think Schilling focuses on themes of relaxation and happiness; as such, he carefully focuses on both the beats and the meaning behind the lyrics to instill a sense of calm and positivity in his audience. It’s this that has likely contributed to the early success of his new singles, with songs such as Belly Pop immediately capturing the attention of the audience overall.

Outside of his music, he is also a passionate advocate for humanitarian goals, working to promote opportunities for those who need them most.

Think Schilling’s music is bold, powerful, and funky – and this makes it almost impossible not to love it immediately. As such, we can’t wait to see how his career progresses, and with hundreds of songs already in the draft stages of production, we hope to see new singles at some point soon.