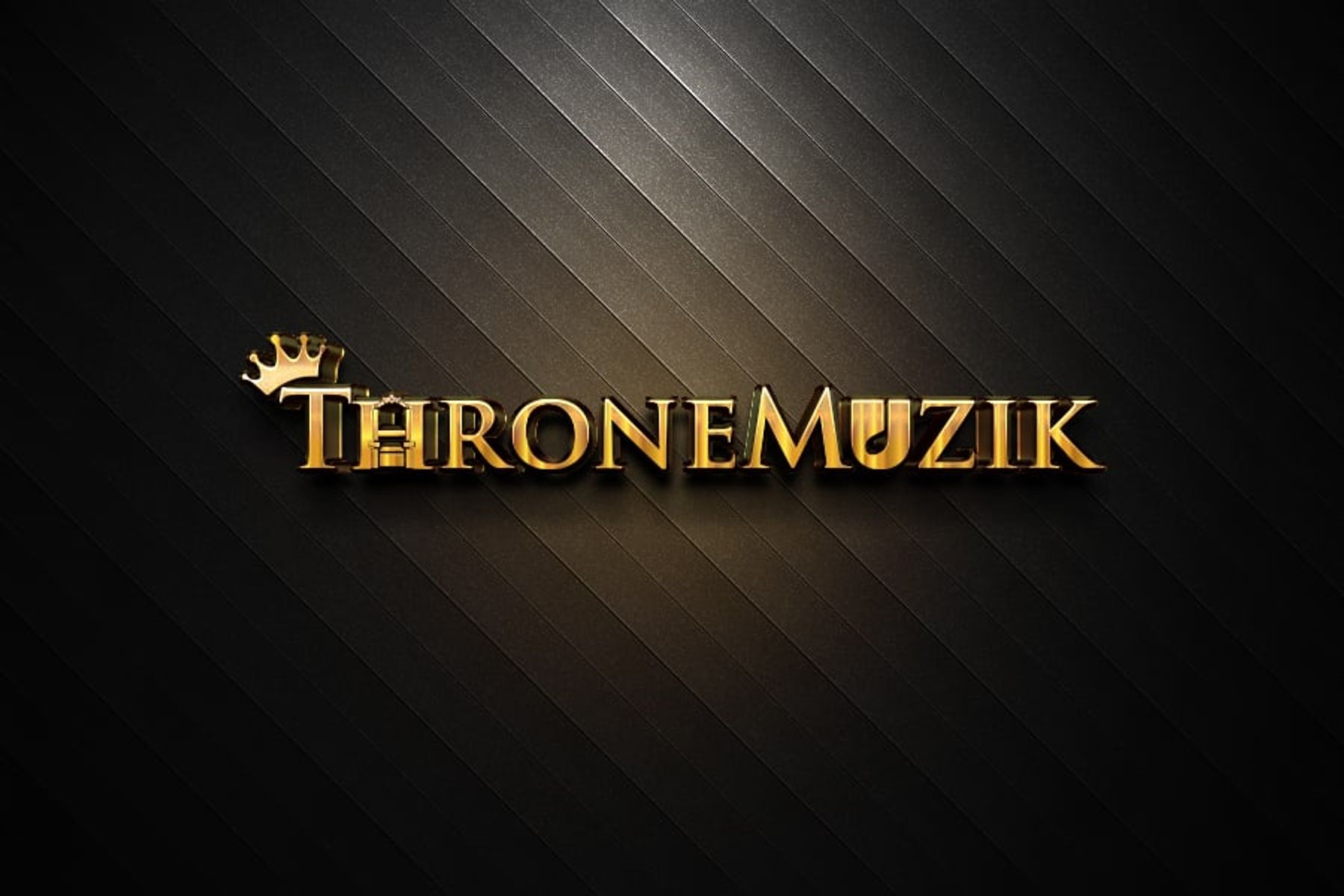 After a divorce, a life threatening trip to the hospital and a series of other setbacks, ThroneMuzik knew he had to keep going.

“I had even ended up with COVID. During my time of quarantine and healing, I recorded this song.” says ThroneMuzik

ThroneMuzik is an artist, engineer and producer. He has been involved with music since the age of 5. At age 10 he visited his first recording studio. At age 15, he built his own. At age 16, he became a born again believer in Christ and began to create music about his faith. At age 23, he opened his official recording studio ThroneMuzik Studios. He got married at age 26. Unfortunately the marriage ended in a divorce. Right when he was going to quit music, a man by the name of William Hodge met him for the first time and said to him “don’t quit the music man”.
After hearing those words, ThroneMuzik began to finish what he started.

He has released a new single ‘Live Again’ and will be dropping a full album called ‘New Beginnings’ soon.