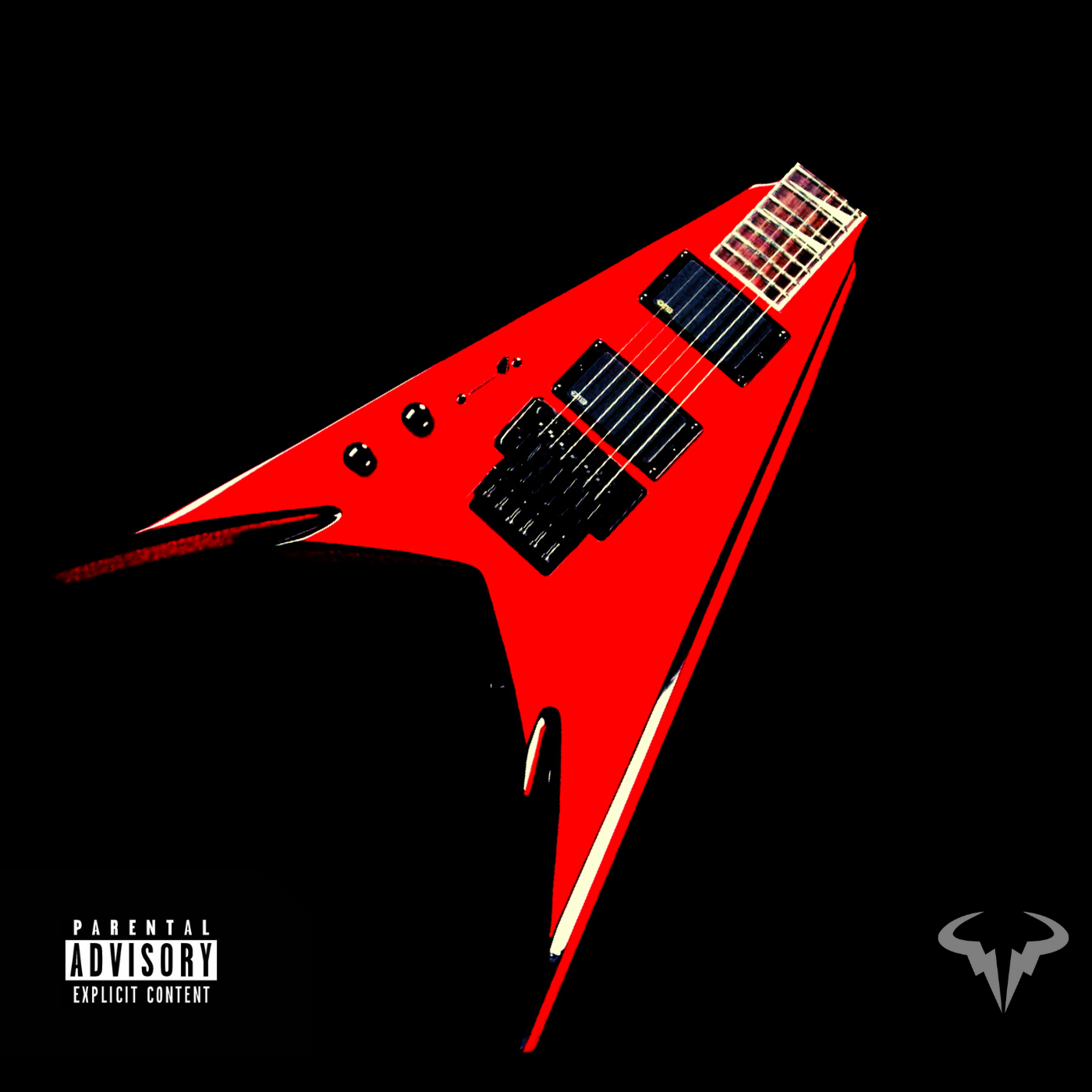 Tanki, a South African singer songwriter and record producer from Johannesburg, hits hard with a brand new Trap Rock single called The 011. The single is a lyrical powerhouse that will get trapped in your head.

Tanki brings in a completely different musical style, which he personally refers to as “Guitar-Trap”. The rock-like elements in his music stem from his passion of playing guitar, which he started at the age of 14. He is extremely skilled in all acoustic, bass and electric guitar.

Not just a pretty voice or a pretty face, Tanki, is a two-time Alumni from the University of Pretoria with a degree in econometrics followed by an honours in mathematical statistics.

While working as an actuarial analyst in the consulting division of Liberty SA, he self-releases his debut single titled The 011 under his own record label, Rockchild Records.

Tanki describes his musical style genre as trap-rock (a blend of trap and rock music). He has cited that artists such as Young Thug, Jeremih and Tory Lanez are his biggest inspirations.

Tanki plan’s to release more music in the coming months and to fully dive into the music industry.