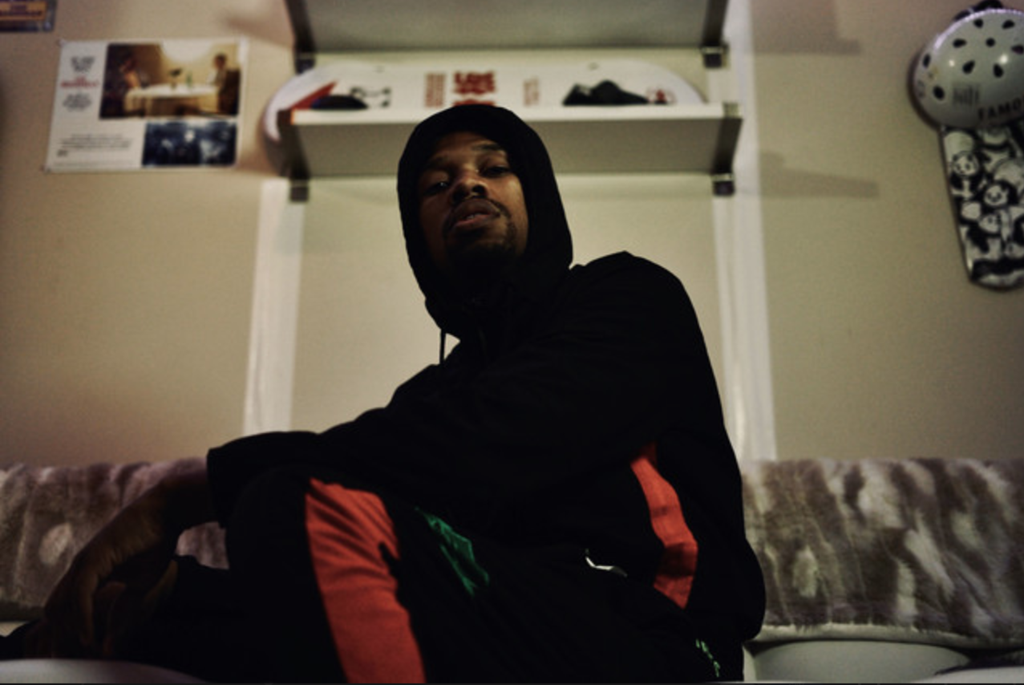 AHVE (pronounced Ah-Vey) is a singer songwriter from Brownsville Brooklyn.

With a background in dance AHVE was compared to the likes of Chris Brown and Usher.

In 2005 His style went from hip hop to  a dance style that originated in Brooklyn in which people know as FlexN.

Being apart of the dance group “Full Surface” this developed his ﬂuid gliding style and changed the way he listened to music R&B music and having friends who sing and rapped inspired a passion for songwriting.

With sexy snares and a melodic beauty in the emotive vocal, AHVE drops a cool dope single with an 80’s soul ballad twist on the gorgeous ‘Lost Possessions’ – Mixtaped

In 2015 AHVE took a trip out to LA to shoot a commercial and this is where he met Honey Cocaine and worked on a song with her called “1 Time” not having knowledge that AHVE wrote music on his own time she didn’t know where this knowledge for song writing and the way he switched ﬂows came from, and then would introduce him to one of the worlds biggest hip hop producers “Murda Beatz” and his manager Cory Litwin.

After hanging out with Cory in Toronto and New York and being introduced to Roy Woods, AHVE wanted to take thing to the next level.

In 2019 AHVE move to California where he linked up with singersongwriter Guordan Banks and this is where his approach to writing music changed and this helped and inspired AHVE to release his ﬁrst single ‘Fade Away’.

AHVE is inspired by retro sounds. Like something out of a 80s movie.

Hip hop, R&B , lo-ﬁ and ambient sounds is what he brings to help further the music game.

And there are no rules in songwriting. NRIS Records “No Rules In Songwriting”