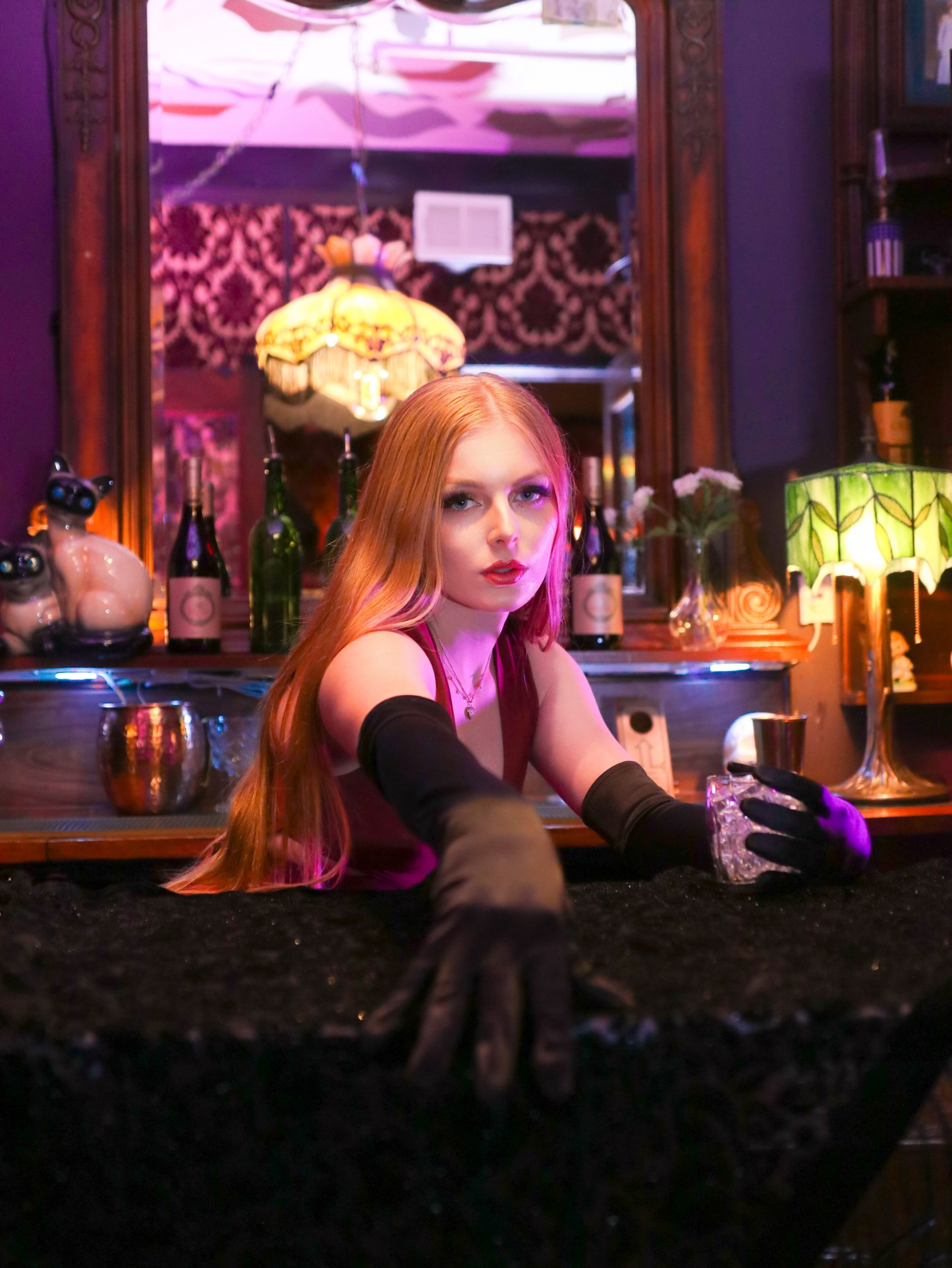 Following a slew of successful releases, Pop and R&B songstress Hannah Gold is sharing her latest single Alone. Featuring a lush soundscape with Hannah’s sultry vocals, Alone is an easy-to-listen-to record that will be stuck in your head after one listen.

In her own words, Gold shares, “Alone is a creative blend of rap, r&b, pop, trap, and hip-hop. It is a chill post-breakup and self discovery anthem that anyone can relate to.”

The introspective record was inspired by Gold’s own feelings of being trapped by situations, places, or people, and her ability to push through and break free.

She shares, “Alone’ is a song that can apply to relationships and friendships alike. Sometimes it’s better to let go of relationships that aren’t serving you and filling your cup to prioritize yourself even if that means spending more time alone. When you’re your own best friend and hypeman, it’s impossible to have a bad time by yourself. Quality alone time can be super beneficial for the soul because it allows for self-reflection, deep thinking, meditation, and manifestations.”

Alone is available on all streaming platforms.

Hannah Gold is a 23-year-old R&B-Pop fusion artist with sprinkles of hip-hop, alternative, gospel, and rock who writes and produces original music about love, relationships, break-ups, and navigating the adult world. Hannah grew up in Long Island, New York and moved to Los Angeles, California at the age of 18 to pursue her studies at the University of Southern California and her dream of becoming an artist.

Hannah writes, produces, and performs her original music and she also plays drums, piano, and guitar! Hannah’s first single “Run Away” was released on September 17, 2021 and has reached over 300,000 Spotify streams. Hannah released her sophomore single “They Always Come Back” on February 11, 2022 which has reached 100K Spotify Streams in under 2 months. Her third single “Alone” was released on Friday the 13th and an accompanying visual will premiere later in May, 2022.