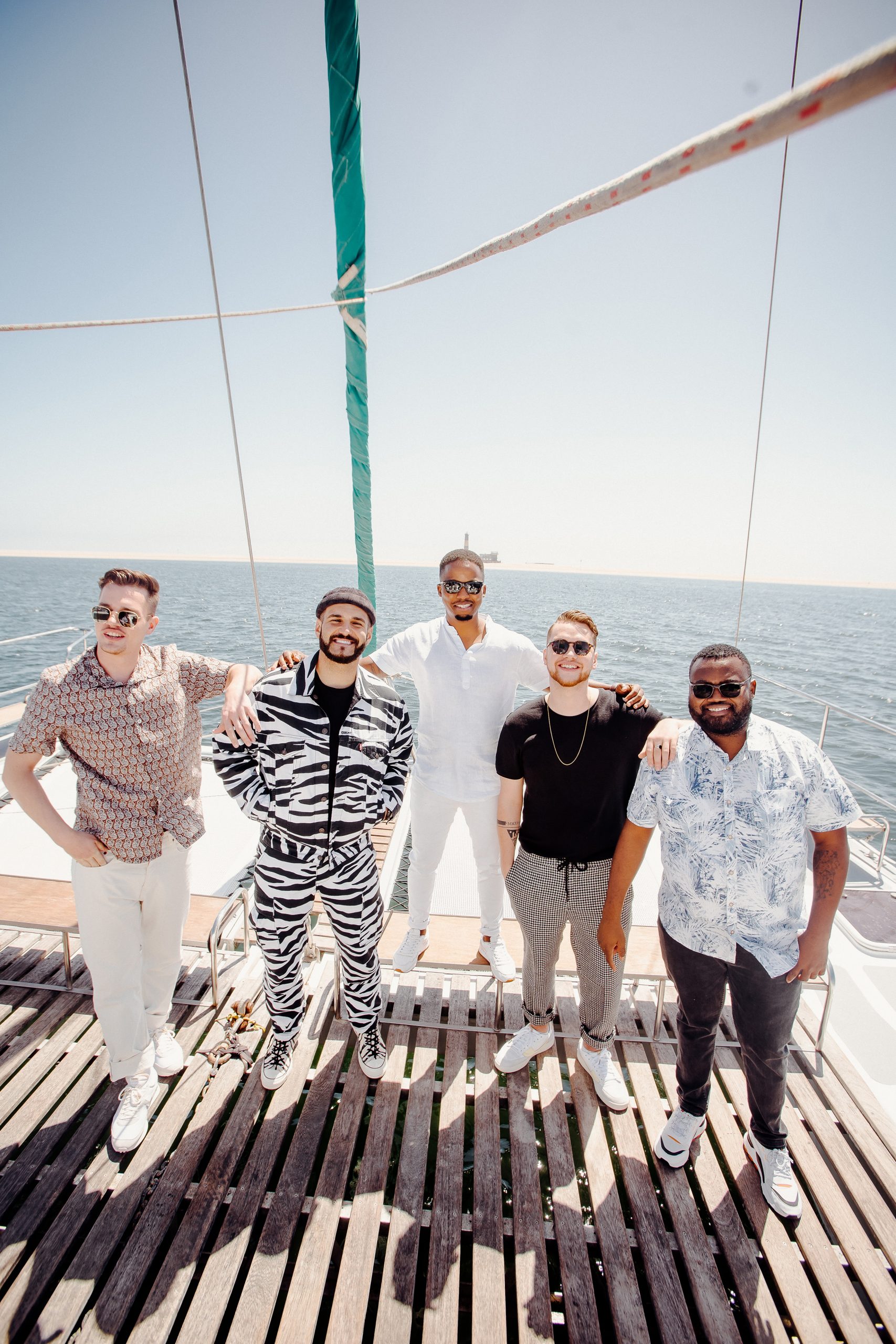 “When I die, I wanna die with my Chucks on / Pair of jeans and a shirt with MJ on / I’m gonna die, yes, but imma live in style“

Summer is not over yet, fam!

Mi Casa kick straight back after the huge success of their smash hit Mamela with their first international collab since signing their international record deal with Afroforce1 Records/Universal Music Group.

The band has teamed up with Berlin-based production duo YouNotUs to bring us the 5th official single from the ‘We  Made It’ album, the long-awaited tribute to living well – Chucks.

Earmarked as an important song from the album off the bat, the single has been waiting in the wings for the right time to bring some of that Mi Casa spirit back into the party feels. And with the YouNotUs collab, the result is a dancefloor’s dream.

Mi Casa front man J’Something has always held a special place in his heart for the track, “It’s about making the most of every single moment because the future is not a given – all we have is right now and that time needs to be lived’, he states.

Having the opportunity to collaborate with international, multi-platinum EDM front-runners YouNotUs is an example of where Mi Casa’s musical ambition has seen them reach. “Getting the YouNotUs touch to Chucks has completely transformed it and we cannot wait to see how it lifts people’s spirits and hopefully it will land on fertile soil”, adds J’Something.

Luckily for technology the two acts were able to collaborate completely remotely during lockdown and working with the Mi Casa track brought out all the summer feelings in the Berlin-based act.

“During the production we were inspired by the longing for warm summer nights spent partying. We feel this song will guide us back into summer and a more carefree time”, Tobias and Gregor from YouNotUs state.

While Chucks is a springtime release in Europe, it catches the tail end of summer in SA, dragging out some good times as life starts to return to normal in venues and on dancefloors around the country.

Chucks will be released in Europe, South Africa and parts of the African continent on the 26th March, with the video due for release two weeks later. YouNotUs will be flying out to shoot the video alongside Mi Casa right in Namibia.

Prepare for the party anthem of 2021 with YouNotUs X Mi Casa – Chucks.