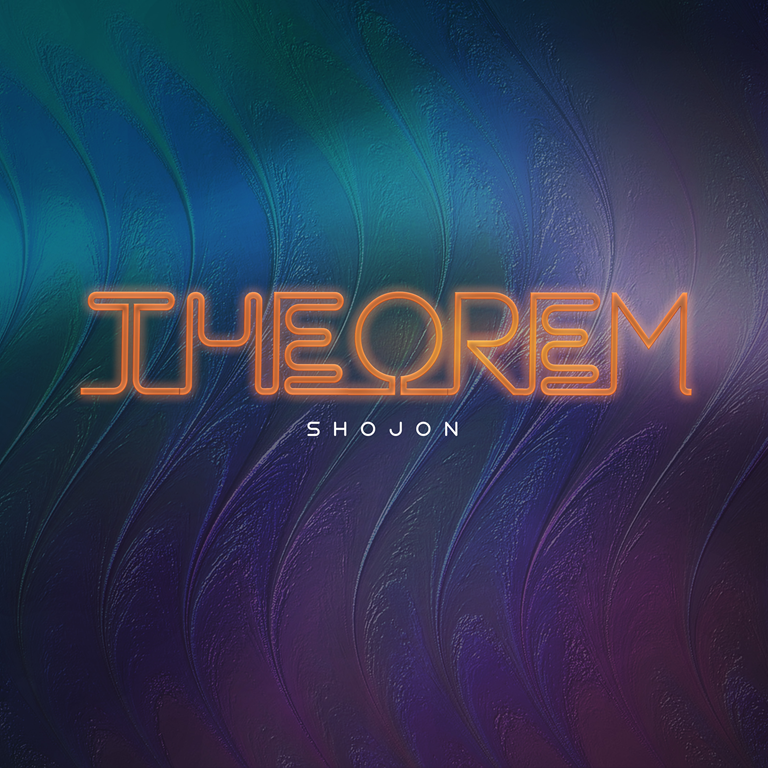 Shojon is no stranger to the music industry. Having worked as a producer and engineer to top UK recording artists like Wiley and Lady Leshurr, Shojon is now ready to put his own name to the music.

His latest single, ‘Theorem’ is a sonic blend of pop and R&B with smooth guitar licks and an even smoother vocal performance. A truly collaborative project, ‘Theorem’ brings together the production skills of Netherland’s duo Pacific and Enz as well as Oli Morgan from Abbey Road. ‘Theorem’ will be released onto YouTube with an accompanying lyric video that gently brings the romance of the lyrics to light with playful animation.

London based producer and songwriter Shojon has been steadily rising through the industry for a while now. Starting out behind the scenes with top artists, he has learnt his craft from the inside out and is now releasing original music. ‘Theorem’ will be his second release, following on from 2019’s collaboration with Ca$$ on his debut single of ‘Calling’.

2020 is set to be a busy year for Shojon, already having released two new collaborations with The Real Nuisance. With his versatility as a writer on display, Shojon is also bringing his talent to the stage. This January he had his debut performance supporting Bando at the O2 Academy Islington & is soon announcing show dates for his tour with Loud In London.

You can catch Shojon bringing his emotive new tunes Back on the O2 Academy stage Islington on the 26th March.

‘Theorem’ will be available across all streaming platforms on 12th February.

Listen to more of Shojon