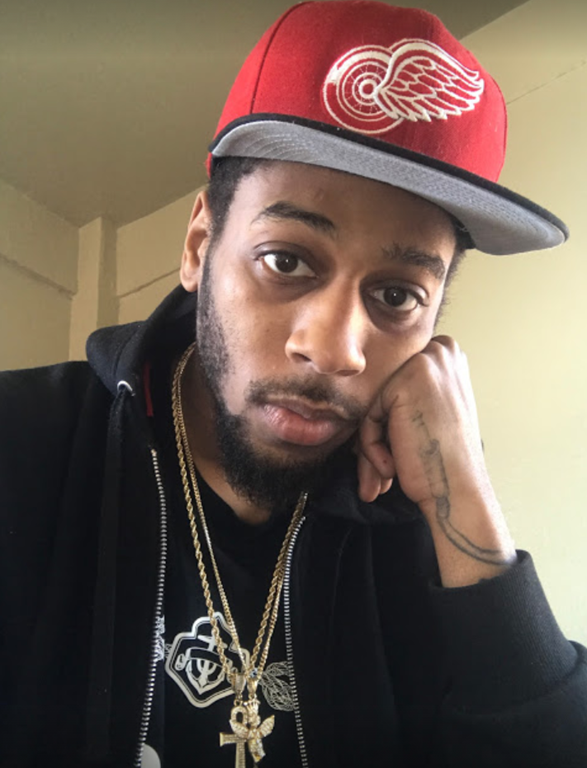 Hip-Hop and rap artist ‘Devon Elmore’ a.k.a DENO DEVON was born and raised in Lowereastside NY.

Deno Devon turned to music as a substitute to his problems and said “Besides, my father is a funk artist and my mother a poet”.

Deno Devon continues “I wasn’t trinna do music”, but there was a calling and besides “Trinna b a big drug dealer”, Deno Devon knew that wasn’t a certified way out the ghetto.

Deno Devon was raised by his father, a funk artist, Not having much money or equipment, Devon started hustling at 13 to fulfil his dreams of being a rapper.

Gradually his father assisted with producing and recording, but then before you know it his father leaves him again, to start his own life over. Devon was homeless again…

Is this where his prolific spit and real life rhymes come from ?

Deno Devon decided to join a local rap group that he grew up with to start his career as a recording artist.

Life circumstances have come into play, but Deno Devon hit the studio in 2010 and after some unlawful activities, he instead sets his vision on rap music and world domination achieving a higher path as a CEO.

After 3 mixtapes and a lot more singles and hits songs, Devon became a producer videographer CEO over his own Group he named Dafamo.ent, and works on increasing stats on ALL social media platforms.

Devon works on bringing Revenue to his business entity for “new up COMMING artists in Nyc”.

Deno Devon is still releasing music on ALL Social Media Platforms and has since worked with artists like DjDrewski, ManoloRose and Chinamac.