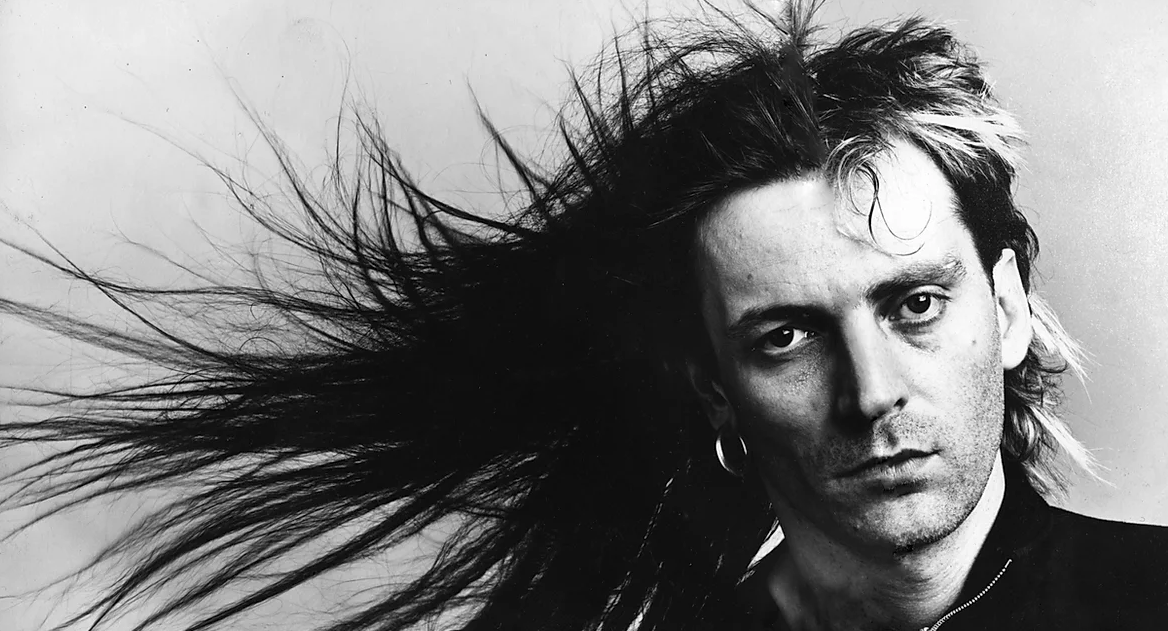 After co-producing the obscure electronic record Zee Identity from Pink Floyd’s Richard Wright, Paul Fishman has returned to the experimental electronic music scene with his first solo record in 15 years.

“It’s About Time” is a two-part record that contains elements of ambiance, electronica and cyber-funk. 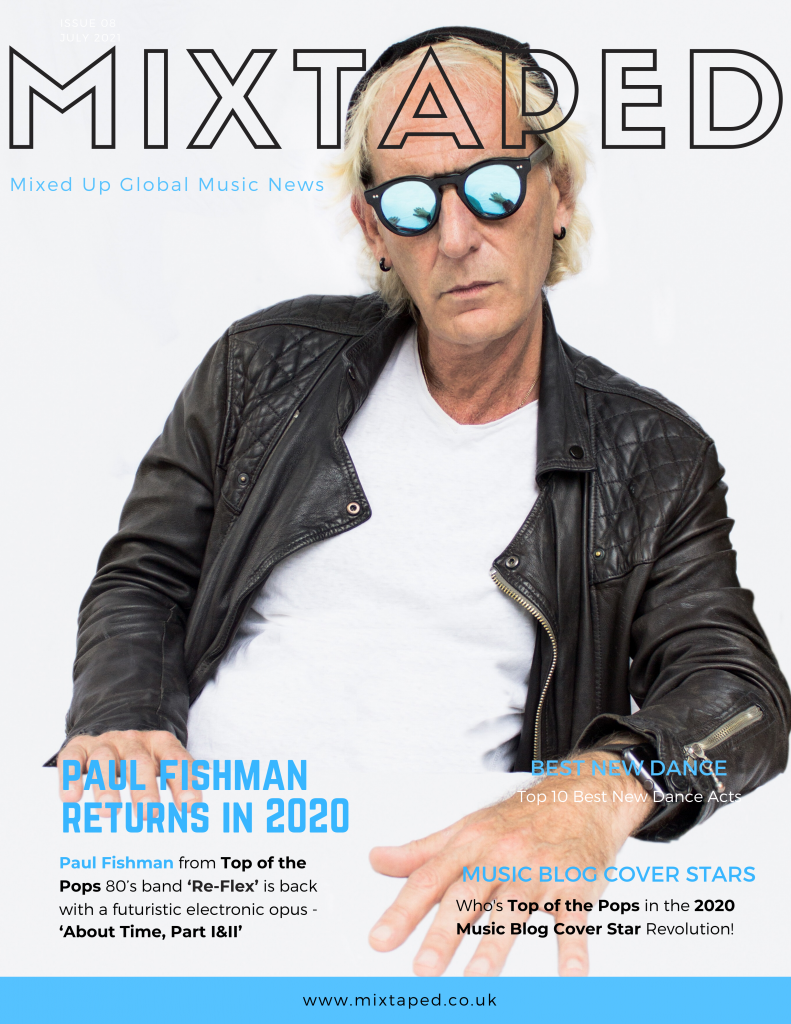 It’s About Time, Part I&II will be officially released on March 27th 2020. Part I is currently available for streaming on Spotify, iTunes and Apple Music. Part II will be made available on all digital streaming platforms on the official release date of the double-album.

Paul Fishman is an established composer, musician, and producer. He has produced many famous soundtracks including work for David Bowie, Public Image Ltd. and Motown. He has also worked with artists signed to Prince’s Paisley Park. 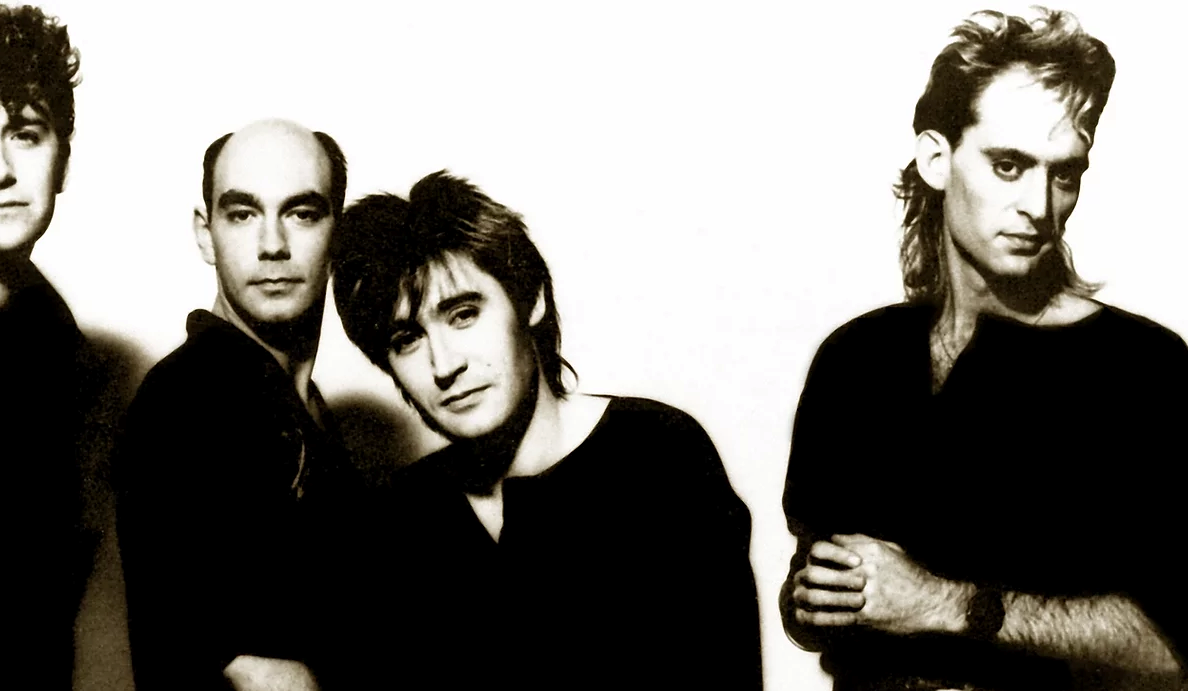 Old-school synth fans may remember him from the 80s new wave band, Re-Flex. During the Re-Flex era, Re-Flex toured extensively throughout Europe & America and were invited by The Police to join them on their last tour of America. The band were among the first UK artists to be regularly featured on MTV.

As a composer, Paul has contributed to over 100 films, including Superman and the platinum-selling soundtrack Breakdance. Paul’s talent for writing film scores can be heard on It’s About Time, Part I on tracks such as “Anthem for Galacia” and the ambient track “Alone.” It is easy to get lost in the more melodic sections only to get pulled back by Paul’s creative flair for tapping into different genres and defying our expectations.

Part II pushes boundaries even further. The music video for “Over & Out” plays with digital art and sees an eye twitching at the audience to distorted guitar tones and experimental beats. The unusual blend of harmonically rich textures was inspired by rediscovered obsolete electronic equipment from the 80s and a desire to do something new.

You can pre-order your copy on Paul Fishman’s official website. Don’t forget to subscribe to Paul’s social media channels to get instant access to his latest music videos and music news.