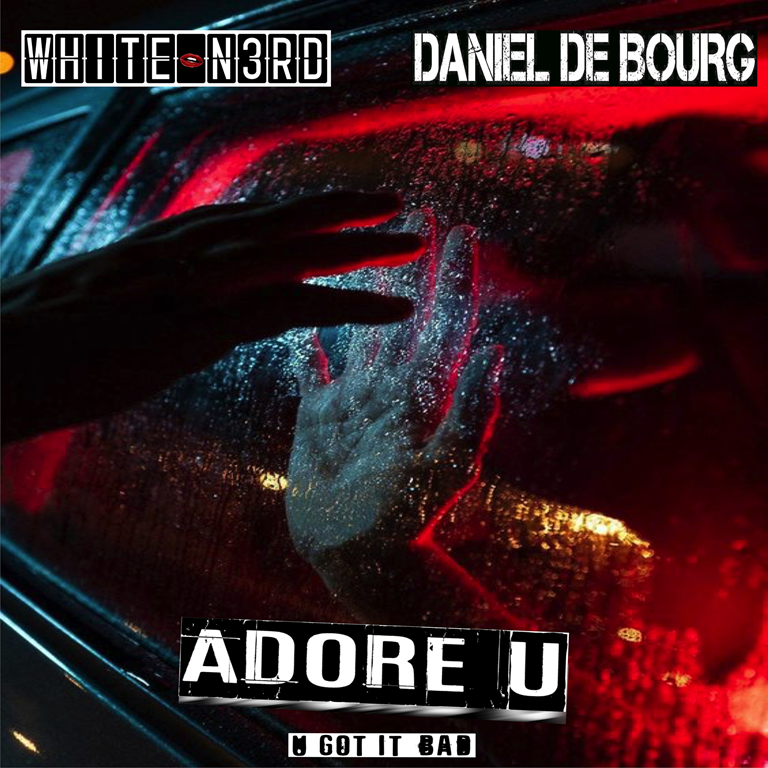 White N3rd (a.k.a. Scott Wild) is a British record producer and songwriter who has carved out a successful career in electronic dance music. While at college, he started out producing dance music in his bedroom studio. Inspired by mid-90s hip-hop & the UK rave scene, his early bootlegs/remixes of artists such as Diplo, Michael Jackson, Chris Brown, Xtina, Snoop Dogg and Usher – soon picked up momentum on a global scale. 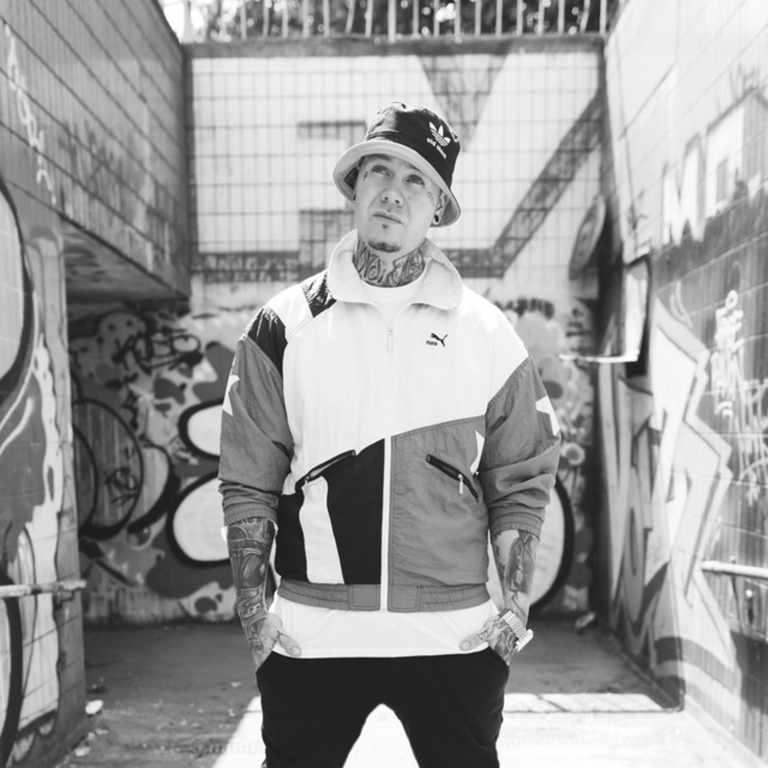 Followed by the UK charts success of singles ‘Resonance’ and ‘Revive’ (Say Something), released under electro trio LuvBug (along with former JLS member, Marvin Humes and fellow producer JKAY) – further propelled him into the spotlight. Leading to numerous opportunities and projects, including co-writing and producing UK Garage star Craig David‘s hit single ‘When the Bassline Drops’. Working behind the scenes, White N3rd has also leaned his many talents to producing, composing and writing songs for the likes of M.O., MNEK and Diplo.

As ‘Adore U’ (U Got It Bad) touches down globally, in the lead up to Summer season – the record is set to light up an array of international club floors, radio airwaves & playlists. 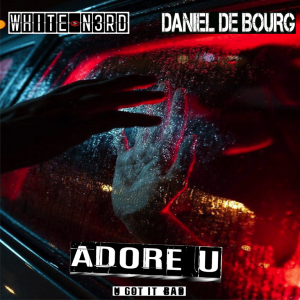