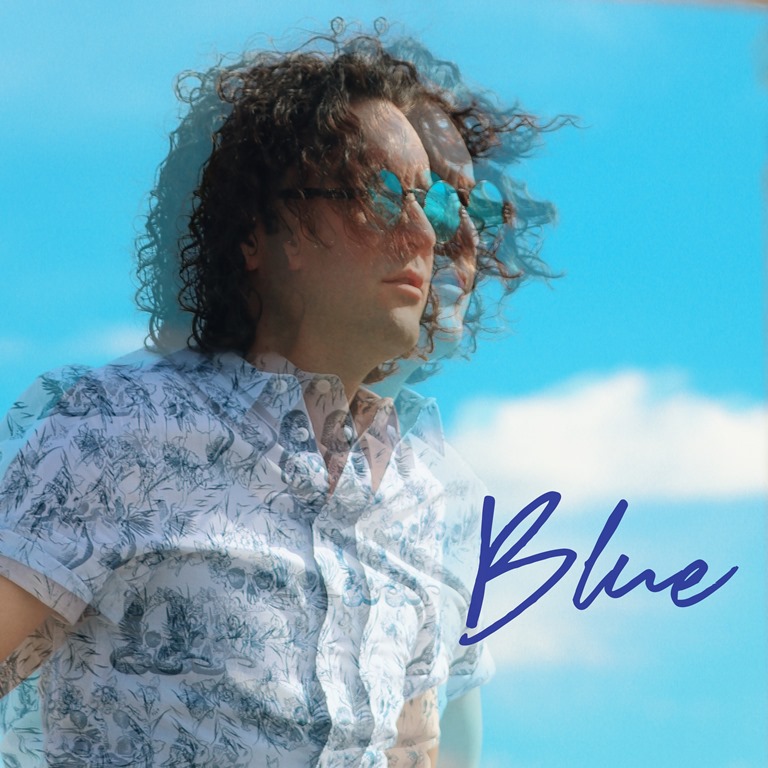 After releasing two hit EPs and singles that played on radio stations throughout the USA, Canada, Australia, UK, and New Zealand, talented artist Jozsef James is ready to take over 2020, with his latest release “Blue”.

The song produced by legendary producer Danny Saber (Rolling Stones, Madonna, David Bowie) dropped on 24th April and showcases amazing vocal delivery by the artist, impressive songwriting skills, and an interesting play of instruments that creates an overall, intriguing, mysterious and romantic vibe throughout the song. Jozsef’s soulful voice and otherworldly lyrics have garnered him comparisons to Michael Hutchence, Prince and Peter Gabriel.

Jozsef calls his latest single “career-defining” for him and mentions, “I had a concept in my head for a long time to write a song that was coded and used a colour to describe a person instead of their name. It’s about a night out with someone that was magic and I am re-living it in my head and sort of using the song as a message in a bottle for that person.”

Growing up in Australia, Jozsef developed a deep interest in music at an early age, while listening to great musicians and bands like INXS, Cold Chisel, and ACDC. His family’s love for music further fuelled his passion for music, as he got exposed to more artists like Elvis Presley, Guns n Roses, Bon Jovi, and Michael Jackson.

Having influenced by various artists and styles of music, Jozsef found it difficult to set himself in one genre. He allows his music to define its own genre, which sometimes is blues, other times rock, funk, pop, or a fusion of two styles. People may identify him as a pop/rock artist right now, but he’s soon releasing a Blues album in the coming months.

In his teenage years, Jozsef played in a band called “MojoRising” and continued for 7 years, releasing 3 EP’s. He then decided to move to the US to pursue a solo career in music and so far, he has released two independent EP’s, 10 singles, made six music videos and played in all the great venues in Los Angeles such as Whiskey GoGo, Viper Room, The Mint, House Of Blues. He was also cast to play Michael Hutchence in the rockumentary ‘Michael: The Last Rockstar’.

Sending a message of his fans, Jozsef states, “I have the best fans in the world. They are so supportive and never cease to amaze me. I have been fortunate to successfully achieve two crowdfunding campaigns and in doing so have been able to get quite close with a lot of my fans, that I now consider friends. Thank you for always believing in me and my music. The best is yet to come.”

His latest single “Blue” is available on all major streaming platforms.

Stream and Listen on all Platforms at http://smarturl.it/BLUEyou