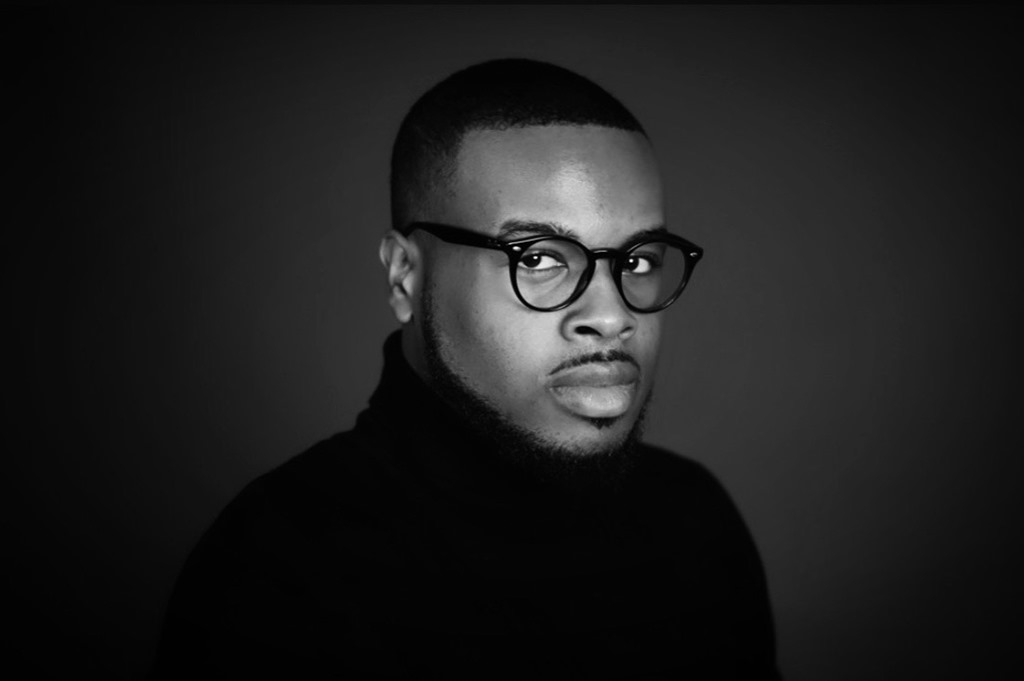 Michael K. Woods (MKW) is a Brooklyn, NYC based producer, singer, songwriter, and multi-instrumentalist who is passionate about delivering good music to his listeners’ ears.

When asked about his vision and musical manifesto, Michael K. Woods said,

“My musical vision is to get back to an organic R&B/Soul sound and let it work in the contemporary moment. I believe that art can be great in its simplest form, which requires an artist’s dedication to their own truth, the crafting of a memorable live performance, and a vision that not only takes into consideration the current moment of art, but can create timeless moments that ignite reverberations across a listener’s soul. I produce, compose, write, and perform all of my songs. My most recent project”.

The beautiful, soulful, dreamy and inventive new release from Michael K. Woods is entitled ‘Primal Instinct’ and was recorded and produced at Wonderpark Studios and Moon Recording Studios.

Al-Lateef Farmer of SoulTrain notes, “heavily inspired by the events transpiring in the world surrounding him, he’s written songs to reflect the times…He’s acutely aware of the power the arts have in transmitting the messages of the people.”

Michael K. Woods was born in Chicago, Illinois and raised in Sparta, Georgia. At a very young age, Woods started to use his ear to play the piano and sing intricate voice parts. He grew up in St. Mark AME church playing the piano and singing gospel songs that brought people to their feet.

Having this background, Woods wanted to find a way to blend the musical aspects of the church with the fusion of Jazz, R&B, Pop, Electronic, Soul and New Age Soul. Woods is proud of this Southern narrative throughout his music.

Primal Instinct makes the listener envision an Afrofuturist world in which people understand each other differences and love each other regardless. Unfortunately, in the contemporary realm, Woods sees humans as taking on a robotic life form in which our way of being is devoid of empathy, love, sex, livers, joy, happiness, within self-destructive structures.

Primal Instinct reminds us of the fact that despite what the world says, our differences make us unabashedly human and beautiful!

The ground-breaking new release from Michael K. Woods is entitled ‘Primal Instinct’ and is out now on all good global music retailers.