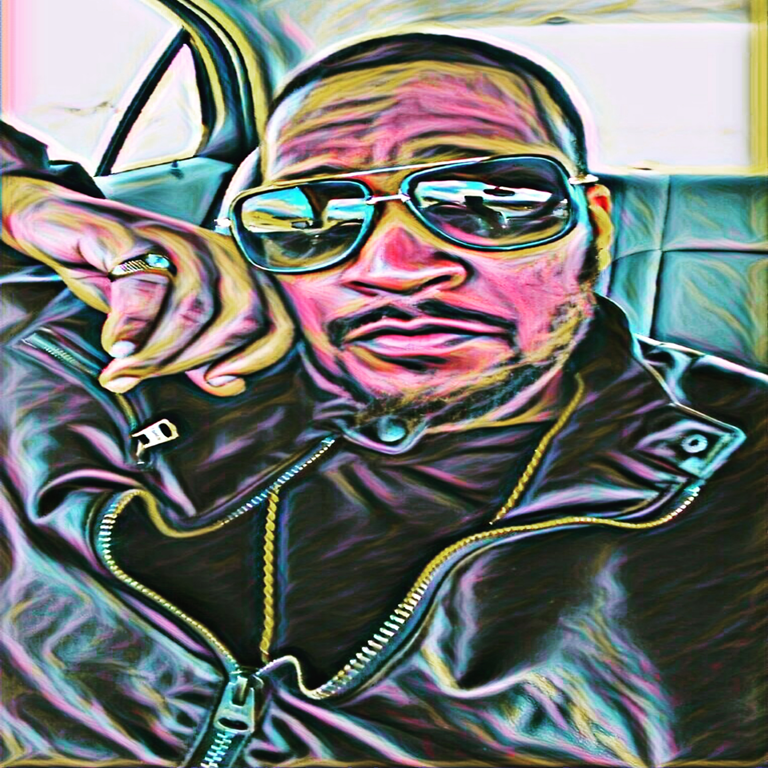 Christopher Banks is an American recording artist from Chicago, Illinois known as C-bz.

The previous album from C-bz was entitled ‘N my eyez’ and debuted in 2019.

Now dropping in 2020 the hot new single from C-bz is entitled ‘Big Bank’ and is taken from his upcoming album ‘Booth Muzic’.

When asked about his music manifesto and influences, C-bz spits “My musical influences come from the 90s hip hop era and the artist I’m most compared to and look up to is Jay-Z”.

With already released popular rap streaming albums like ‘Sagittarius’ and ‘N My eyez’, C-bz is set to rise in the global rap world with his original spit, lyrics and passionate delivery.