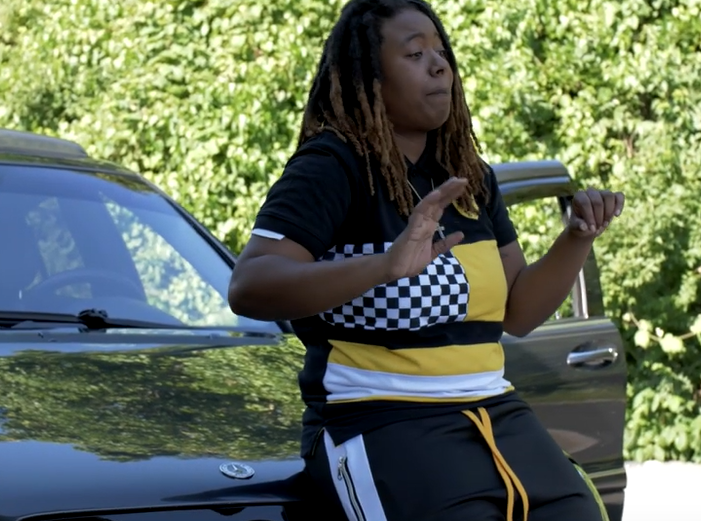 Rello Bandz created “We Are” in 2019 which has touched thousands of lives since she released the track. “We Are” is an upbeat, catchy tune that you can’t help but vibe to. This young artist has everything it takes to rise to the top of the rap game.

When asked about the hit single, Rello Bandz reveals, “[We Are] was made to change the vibe of music where I’m from. Instead of a song with a lot of violent lyrics and weapons in the videos, I wanted something different, but still relatable to others.”

The amazing ‘Rello Bandz’ drops a catchy, infectious single with her irresistible and bouncy ‘We Are’ – Mixtaped

Listen to “We Are” right now:

Rello Bandz has a big heart and cares deeply for her fans and listeners. When asked what her goal is for “We Are”:

“I just wanted people to know it’s okay to have a good time without including drama.”

When asked about her influences as an artist, Rello Bandz states:

Rello Bandz saw a need in the music industry and used her creativity to fulfil that need:

“I was tired of listening to the same songs on the radio and I just wanted to hear something new. So I started writing music to see how my song would sound, and I’ve been rapping since.”

Rello Bandz has a lofty long-term vision and won’t slow down any time soon. When asked where she sees herself in five years, Rello Bandz reveals, “I see myself as a more mature artist still doing music, traveling, doing shows. Even starting my own label.”

“We Are” is a must listen to song that’s available on YouTube.