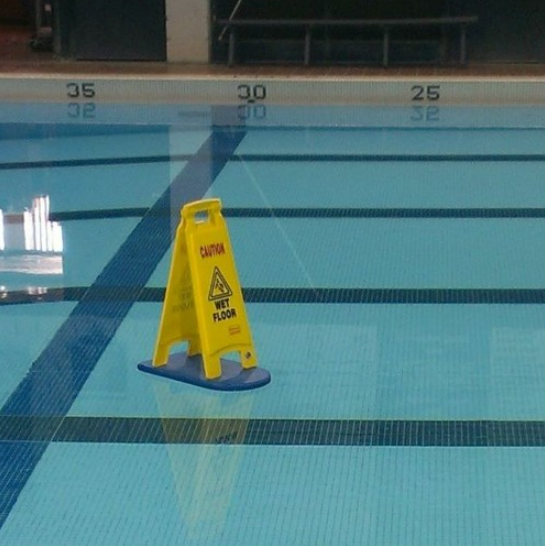 When asked about the Story behind the song, Patty Melt  states that “CAUTION” is a alternative rock/rap song to bang your head too”.

Making waves and spitting bars to the top, Patty Melt proceeds to state in his musical manifesto that “I aim to be recognized as one of the great artist of our generation”.

Patty Melt a.k.a Hunter Wright has been rapping and producing for 2 years, developing and nurturing his own unique blend of rock and rap fused with strong lyrical content.

Speaking about his ability to fuse genres, create rhymes and new sounds, Patty Melt  states that “I have more songs that cross pop, rap and lyrical based rap, along with some muddy Atlanta sounds”.

‘Caution’ is produced by Sytematik.