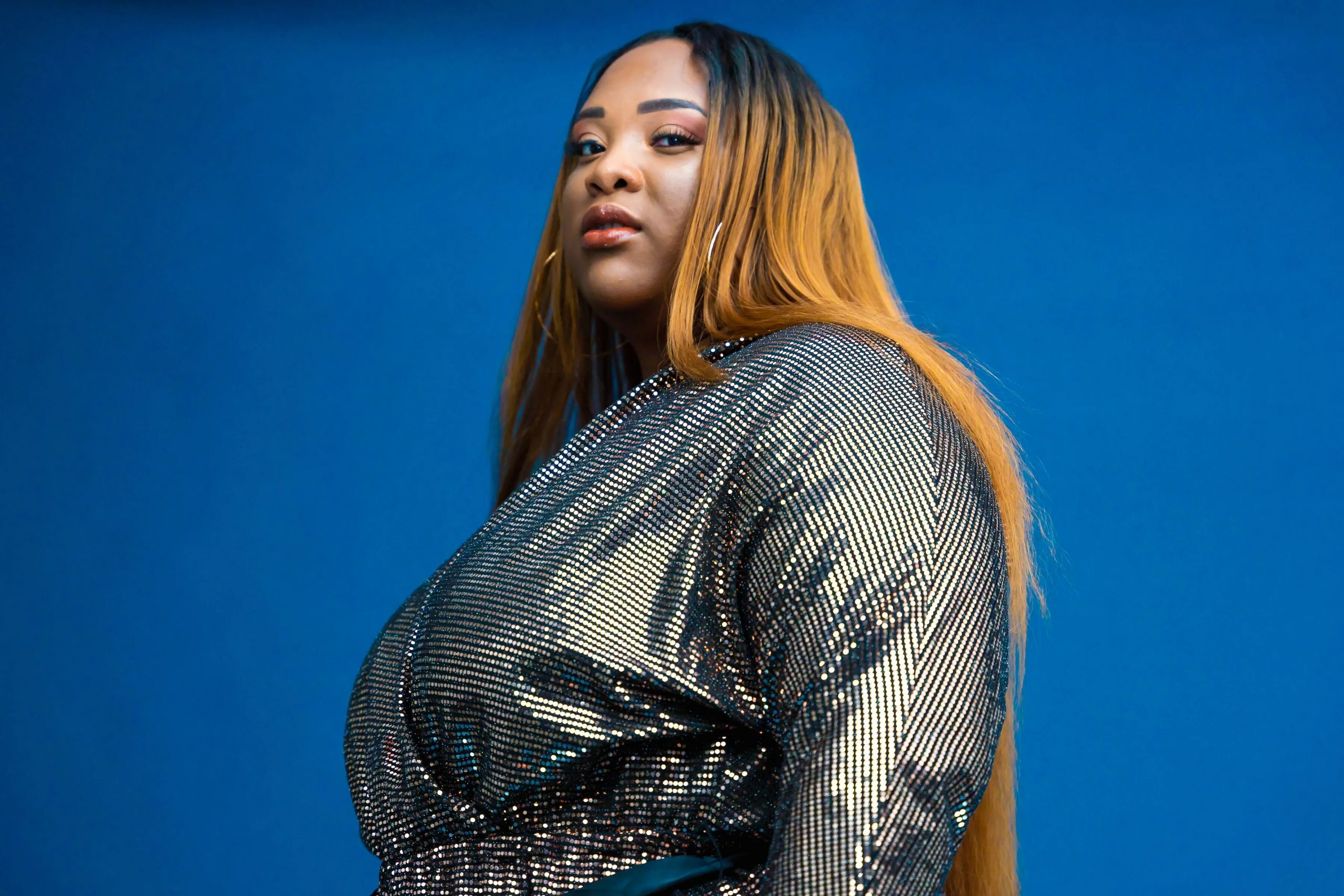 We’re willing to bet you haven’t seen an artist quite like Chantel “CeCe” Washnigton. With her formidable stage presence, and impressive musical talent, CeCe automatically owns any type of stage she walks on to, and right now, that’s true of the musical scene, at large.

Having recently come out with the memorable hit single “Body”, Chantel “CeCe” Washington is practically raking in the followers across her streaming platforms, and with good reason. Her music is an invitation to dance, but also to relax. It’s energetic, but also deeply sensual, and will definitely inspire you to kick back and enjoy yourself. It’s the perfect song for unwinding, but also for a romantic afternoon with your special somebody.

As you can probably guess, “Body” touches on themes of love and desire, but thanks to Chantel “CeCe” Washington’s laidback, cool voice, it also manages to maintain a detached air of independence.

“Body” is the next song you’ll find yourself humming on the subway, we guarantee it. How do we know? Well, it happened to us! And when you hear the tune, you’ll understand what we’re talking about here.

CeCe’s voice is sensual, and low-key commanding, and this is expertly blended with the mixing of the song, which highlights it in all the right places. That doesn’t mean, however, that the instrumental is ever neglected in this brand new song from CeCe, which is also featuring fellow artist Kimmy. Rather, the melody and the voice come together to create a lasting musical offering that will stay with listeners for a long time to come.

“Body” is only a small glimpse into what CeCe’s upcoming EP, “What is Love”, will look like. According to the artist, “What is Love” will have a little something for everybody, focusing on various themes, all somehow tying back to the universal theme of lasting love.

Having begun her career singing at parties and other such events, Chantel “Cece” Washington rapidly realized that music was more than a side-gig. It was her passion, and now, she is pursuing it relentlessly, while also inspiring her fans to do the same!