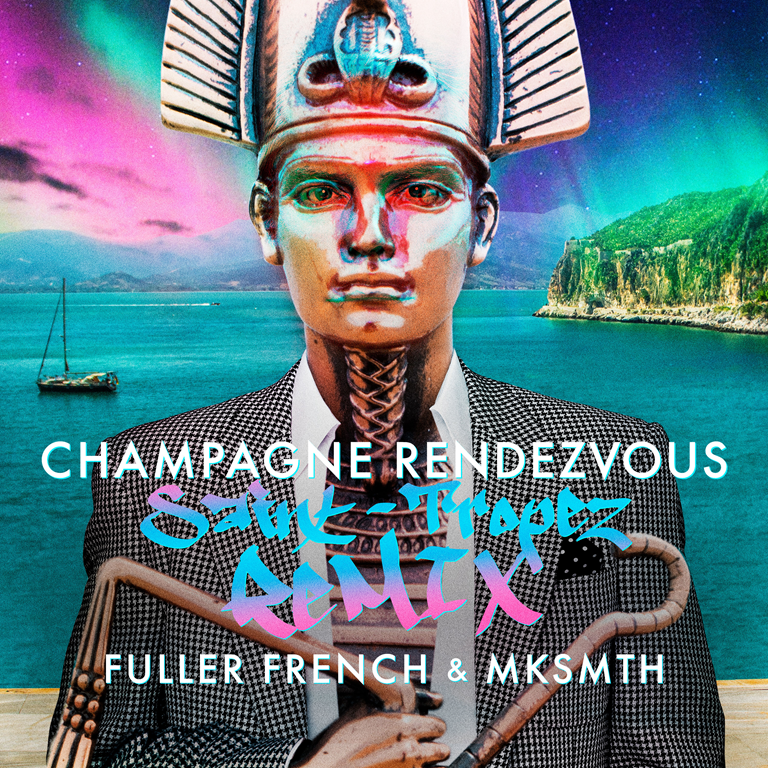 The Surprising EDM Remix We Fell in Love With.

The charming, smooth and elegant Fuller French created a hit with his summer single, “Champagne Rendezvous,” which quickly rose to number 29 on the Mediabase AC chart.

But he knew he wanted more. French went above and beyond by collaborating with genius EDM producer, Mksmth.

Fuller French’s infectious swagger meets MkSmth’s trendy beats in a remix that is original and the first of its kind.

Mksmth specializes in EDM, house music, and creating popular remixes. Mksmth began his producing career and was raised in Oakland, California- leading him to work with admired artists such as G-Eazy, DJ Snake, Logic, Zion-I, Terror Jr and many more.

Mksmth brought his creative magic into uncharted territory by turning the Adult Contemporary hit into a sensational EDM remix that is fit for every club scene.

“It’s something that hasn’t happened ever before and I’m really excited about it. It’s completely out of a spectrum of what I’ve done and it’s out of the spectrum of Fuller French’s music, so it’s entirely new for the both of us and we know that it’s a hit,” says Mksmth.

Radio campaigns for the avant-guard remixes will begin January 2020.

Mksmth plans to begin the new year on tour with ALLBLACK, it is highly anticipated that Fuller French will also go on a tour of his own.

Follow Fuller French and Mksmth on social media to stay up-to-date on all of the exciting releases coming soon.