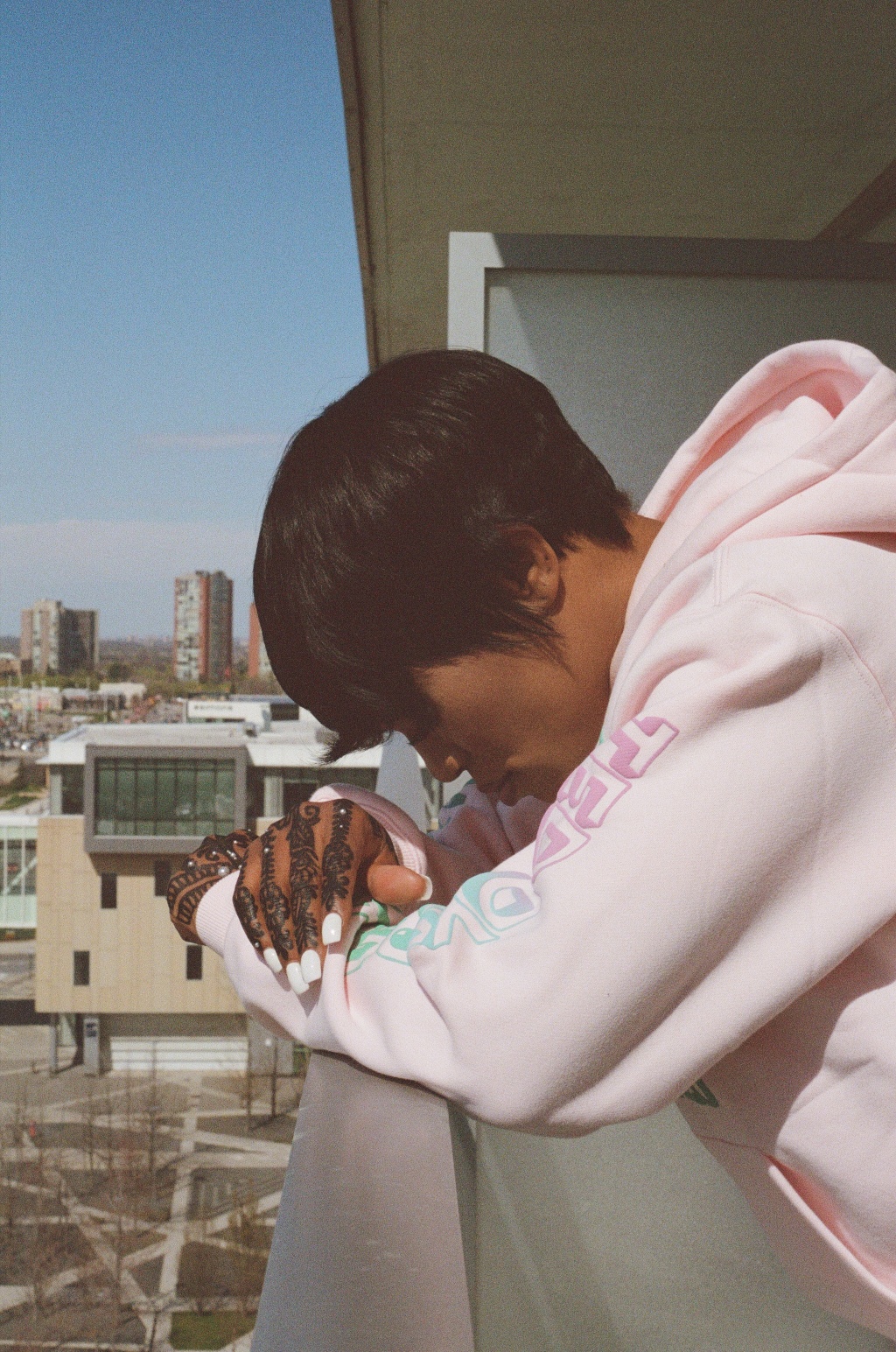 Born and raised in the rough neighborhood of Jane & Finch, Latoya Rodney, whose stage name is Latoya Jane, is proof positive that something phenomenal can evolve from an unbecoming environment.

Latoya had always had a passionate interest in music from the age of 4, but like many of us, she had other interests that she excelled at, as well. When it was time to choose a career path, it was very difficult for her, considering how versatile she was.

A situation will happen to change Latoya’s life completely and help her evolve from being the “street lady” to an unstoppable phenomenon: For 18months of her young and vibrant life, Latoya was confined to a women’s facility in Toronto after she got sucked into the streets.

Before she was incarcerated, she already had an identity crisis, as she was between being a music artist and a delinquent. Her environment was rough and toxic, irrespective of how hard she tried; she still found herself slipping into the negativity.

At the women’s facility, Latoya was finally away from the street and its pressure. It turned out to be a blessing in disguise. Because, for the first time in a very long time, she found a deeper sense of purpose and direction, right where she was locked up. Latoya was beginning to feel a new aura of confidence towards her future, so much that when she was leaving the facility, she knew without a doubt that she would finally pursue a career in music.

Latoya is a combination of beauty and brains, but she’s also philanthropic at heart. Considering everything she went through in her dysfunctional neighborhood, she chose to liberate others (especially youths who have found themselves in precarious environments) through her music.

She had suffered a lot of street violence and endured the gang life but wanted a better future for other young people her music was going to influence.

Hence, she became strategic and targeted club venues, high schools, banquet halls, and so on; there, she met several at-risk youths whose shoes she had walked in, and Latoye seized these opportunities to motivate, educate and inspire them for a better future.

Her new classic, “Empty,” is one out of many songs written by Latoya, and she has used it to encourage many around the world as she continues to promote positive changes.

Latoya is so passionate about mentoring young people, and on several occasions, she has acted as the driving force that helps others embrace positive changes.

She’s indeed the New Voice from the Canadian Urban Movement and an award-winning music artist.