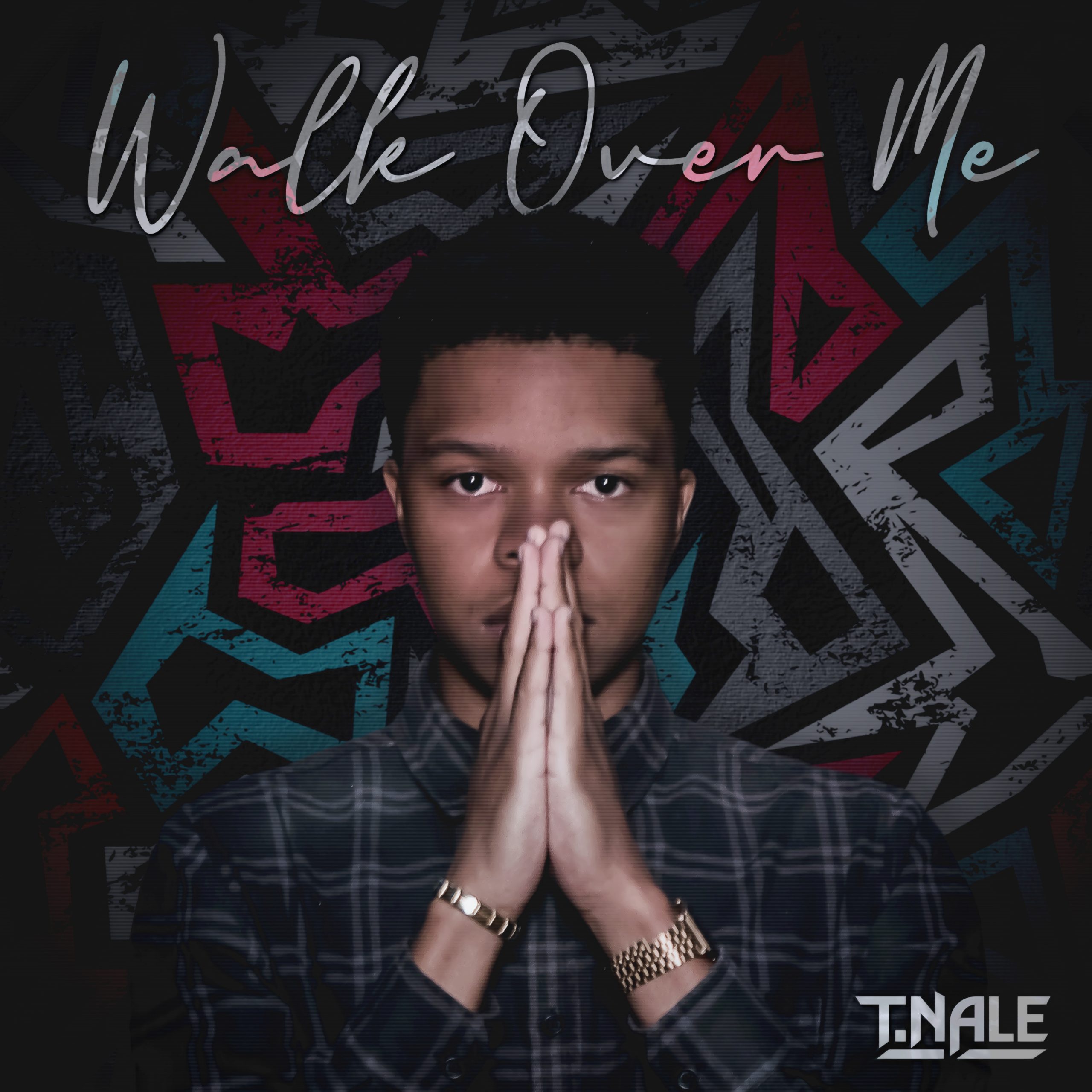 24 Year old artist T.Nale is back with one of his hottest singles to date – ‘Walk Over Me.’  Walk Over me is T.Nale’s 3rd single release of this year and showcases the artist’s diversity to switch between genres and demonstrates it to perfection with this Trapsoul/Pop Vibe. T.Nale collaborated with a very well known producer called Pacific and the sound will surely resonate with the new school audience.

The song is a true depiction of his admiration for soulful, meaningful music that can appeal to many ears.Thabo Nale, who goes by the stage name T. Nale has made it onto thousands of music lovers lists in his short career and is developing his sound, style and direction on each and every new release.

T Nale explains the motivation and meaning behind the new single –“Walk Over Me is inspired by heartbreak. In terms of being in an unstable relationship and allowing someone to take advantage of you to a point where you would do anything just to please that individual. It’s about overcoming those fears of being alone and realizing that truestrength comes from within”.

T Nale grew up Durban and in Gauteng, but it was in the dusty streets of Meadowlands in Soweto where his dream of being a performer was birthed. His different experiences in these parts of the country have given him the ability to cultivate a unique sound that will resonate with people in any part of South Africa or Africa as a whole.

T Nale’s genre defined trapsoul is the definition of a new age fusion between melodic hip-hop and a touch of R&B, which allows him to bring his own style into the industry. Throughout his career, T.Nale has released 3 mixtapes of full album length and an official album, which can be found on all major streaming platforms.

The mixtapes, titled Charged, Friends Don’t Last and Courage, were all imperative in building him into the musician he is today. The young star, who does not want to identify himself as a rapper but rather as a musician, says he was still discovering his sound when he dropped the mixtapes at the ages of 19, 20 and 22 respectively.

In 2018 he released his highly anticipated single titled ‘Gamble Mama’ which is still making its rounds on many radio stations. The music video has been published and certified on “Vevo” but he believes he has much more in store and promises a quality showing from here on out.

In 2017 he was featured in Omen the Chef’s “Nomayini” single which was featured on Channel O and Trace shortly after its release. His stand out verse on the track has allowed fans a fresh look on what’s to come next and insights into how the industry works.

The vocal artist believes his breakthrough is imminent and he is looking to achieve award-winning status in the South African music industry.

WALK OVER ME IS OUT ON ALL PLATFORMS