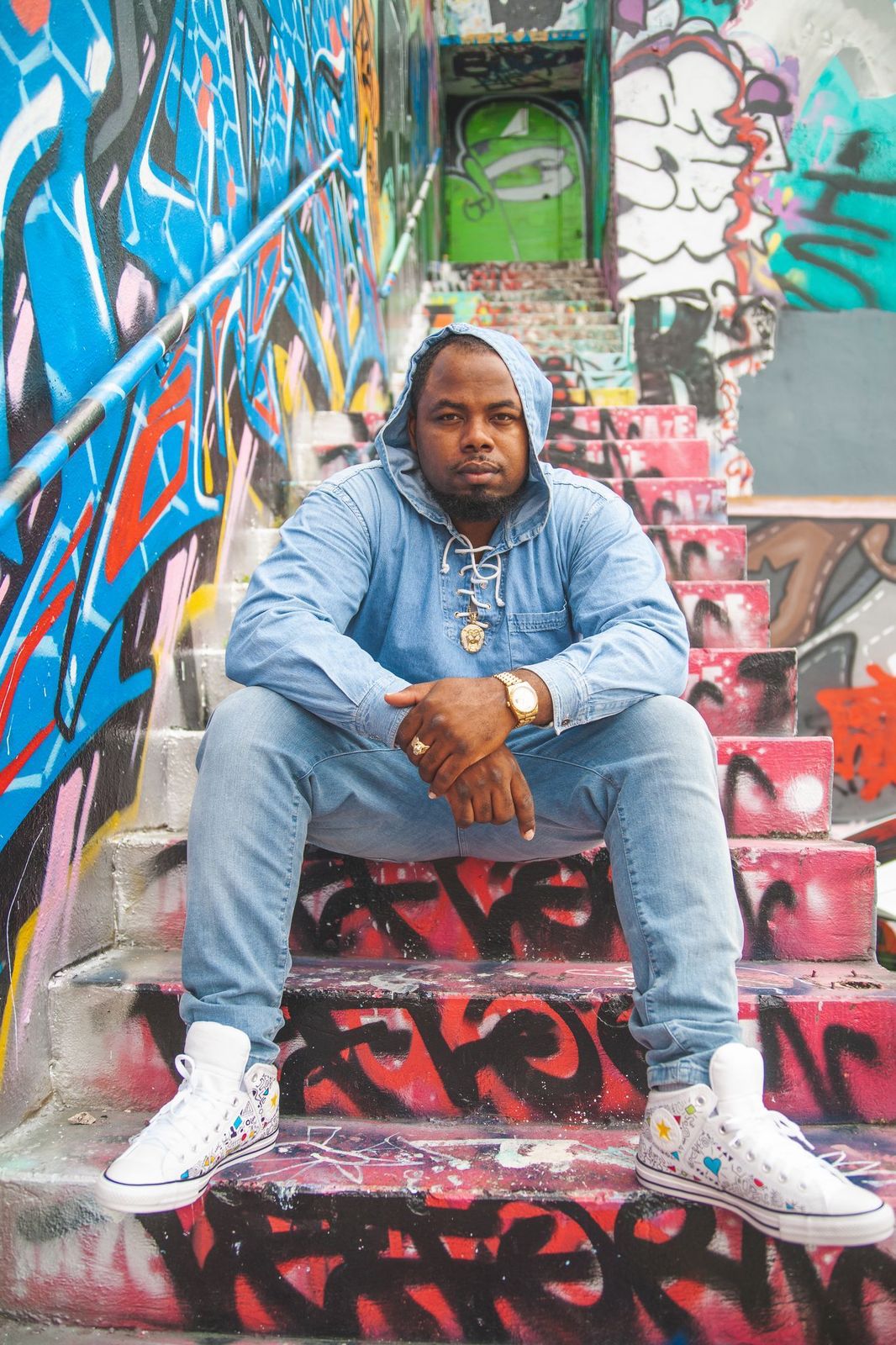 It is evident in his musical assertions that the artist known as Jah Single followed in his father’s footsteps, but in his own stride, and to a different tune.

Born Evroy Lawes on the island of Jamaica, he was raised in the cool hills of rural Manchester, where his natural evolution into music was catalysed by a father whose passion helped influence the likes of Winston McaNuff and Eek-a-Mouse, now legends of music in their own right.

But it was his gift of a guitar to his son that would help catalyse the passion of a youth who would become the penultimate standard-bearer of his fathers name, Jah Single.

10 years later, he would migrate to Miami, Florida, where the cornucopia of musical influences would help expand his rhythmic soundscape, and over the next few years, he would take the time to carve a sound, outside of his homegrown comfort zone.

The afro inspired “Nollywood Queen” would be his debut release, giving him a taste of what to expect in the music industry, but it would be the Hip-hop tinged single “Mow Down” that would put him on the regional music map.

Now priming his fans for his first major summer release on July 20th, the Johnny Wonder 21st Distributed single “In My Element” is already garnering the attention of fans outside of the Reggae/Dancehall circles with its fusion soundscape helping to create the undeniable buzz that has surrounded this upcoming release.