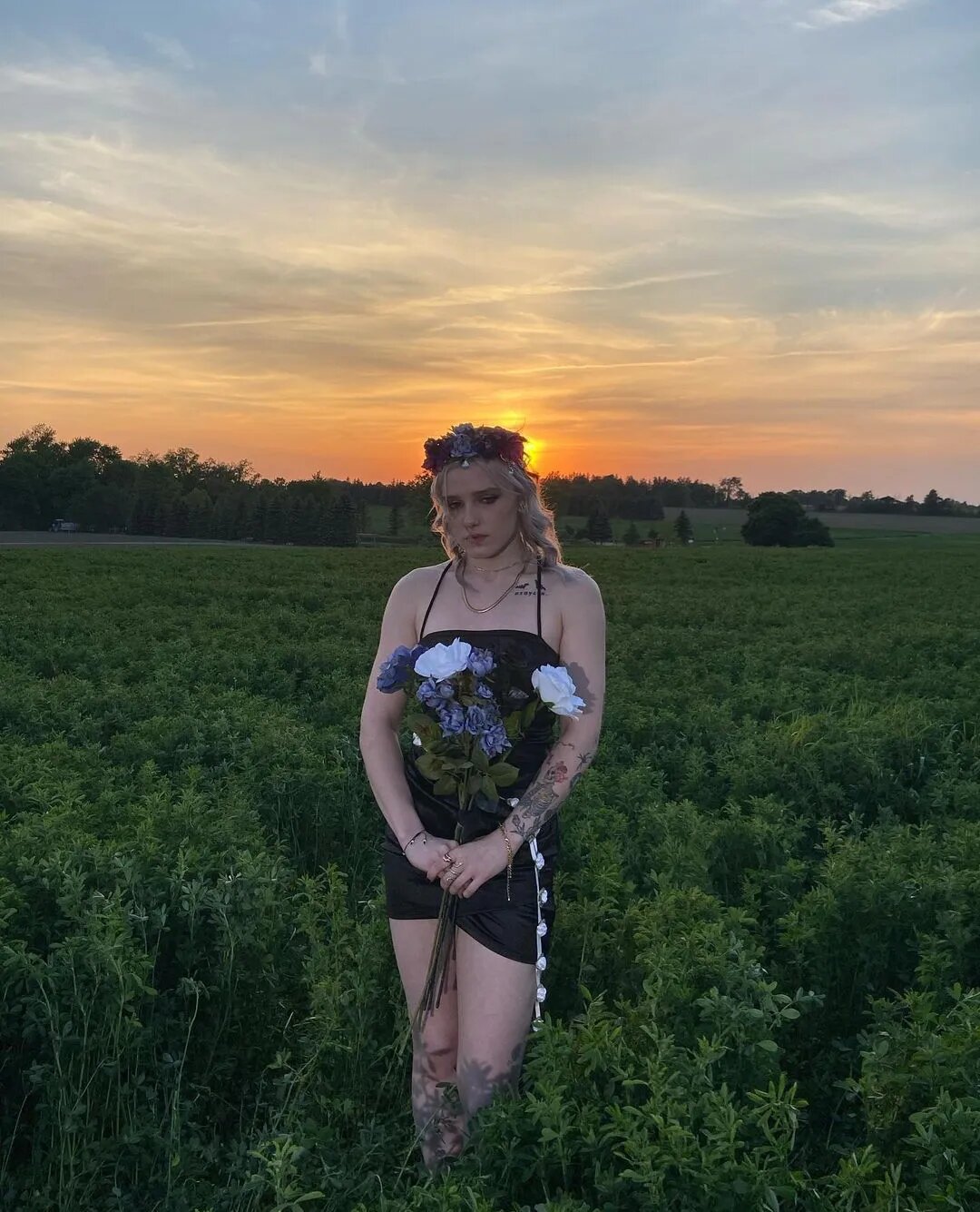 Sometimes, we have a plan in mind for our lives – but curveballs can result in these plans going a little off track. This is something that Lyzzie knows better than most, with her own early pursuits taking a dramatic change of direction after a severe injury at the age of eleven ended her previous gymnastics career. Though seemingly a blow at the time, this would actually go on to set her up for success in the music field instead, and she quickly shifted her attention to begin focusing on performing.

Lyzzie’s early experiences with performing were often as part of group projects, initially performing as part of the house band while at the School of Rock in Markham, for which she received a scholarship. Then, she would later go on to perform at numerous concerts and big shows, developing her skills and confidence in front of an audience. However, it wasn’t until she took the brave decision to begin going out on her own that she really had the opportunity to take her skills to the next level.

After struggling with mental health challenges in her own life, Lyzzie has formed a strong connection with music writing, which allows her to relax, think, and find relief from her stresses. Now, every song she writes is powerful and emotive, with wonderful lyrics that help enrapture the audience’s attention.

We absolutely love Lyzzie’s new single, Graveyard. As such, we can’t wait to see how her career progresses going forwards, too, and we wish her all the best with her future goals and music releases.