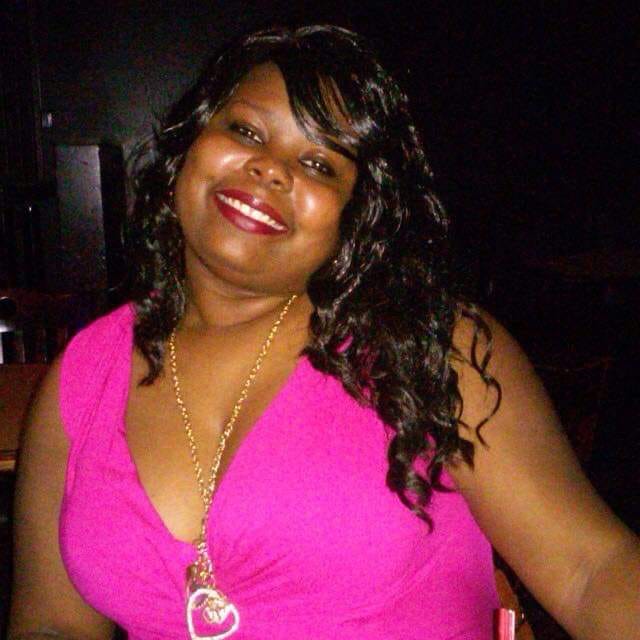 For most artists music can be an opportunity to release their emotions and to express them in lyrics, rhythms and beats. Up and coming artist Gekesha Johnson, uses her music to do exactly that. Having wanting to be an artist since she was a young kid, she has made numerous attempts to produce and put her music out into the world. Describing her childhood Gekesha Johnson said “I was always withdrawn from everybody making beats in my head and writing songs.” Her passion for music was clear and she was determined to pursue it and to see where that road could take her.

Like many others who have tried to get into the music industry before her, Gekesha Johnson found that there was a lot of rejection tied with trying to make it. At the age of 11 she had her first audition in front of a producer, but nothing came out of it. She later on went on to try her luck at both X-factor and American idol but was rejected by both shows. Finally, in 2015, she started releasing new tracks, but was abruptly stopped by the loss of her mother. After a period of inactivity, she returns now with her single ‘My Baby’, a song heartfelt and emotional both in its music as well as, in its lyrics. The song combines a beat with a piano melody and even an electric guitar, so if you are looking for a song that combines elements of a chill beat and a ballad you would need to look no further as you can simply enjoy Gekesha Johnson’s ‘My Baby’.