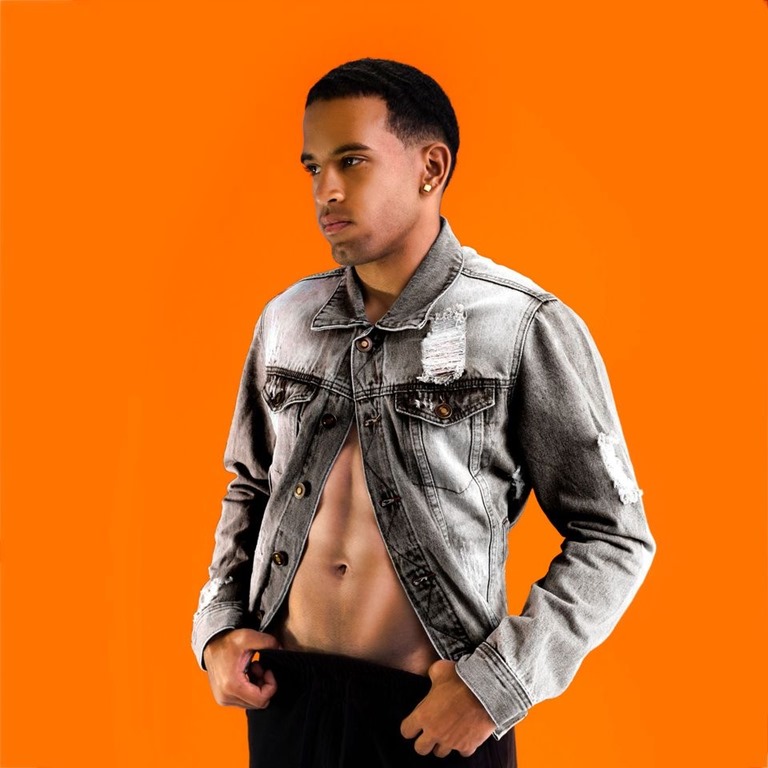 This totally amateur athlete of Texas has decided to spread his wings through his short and crisp tracks of jazz and hip-hop.

His debut has made him fall into the category of R&B. But his hard work is real manifestation of his passion  by doing his duo with MarMar Oso. Raylon is not less than a real inspiration for youngsters of U.S. Who is jack of all trades, either it is matter of music or sport or even dance.

The tone and taste of ‘Liquor‘ is specially spelt for our single studs of Texas. When it comes to his dance. It seems ,as if Raylon knew his audience truly by their taste that what actually his company or followers need.

His idea of presenting video of his recent track ‘Liquor’ has further given amateurs new ideas about how to deal with one in all when it comes to use your sports’ guts in your music video. This track has so clearly expressed itself with style of R&B. Raylon in his every track has done justice to his style choice which he has added to his name.

Obviously people are going to recognize him by his true just to his career.

His other tracks like ; ‘Trust Issues’ and ‘One More Time’ has same style , but the thing which matters the most in Raylon’s collection is that his own voice is evident of his passion.

He sincerely chooses his words to make his audience understand his lyrics. At least in this time of hectic life one really wants to have such soothing or understandable music in life. That directly reaches to the heart and soul not just to the mind.