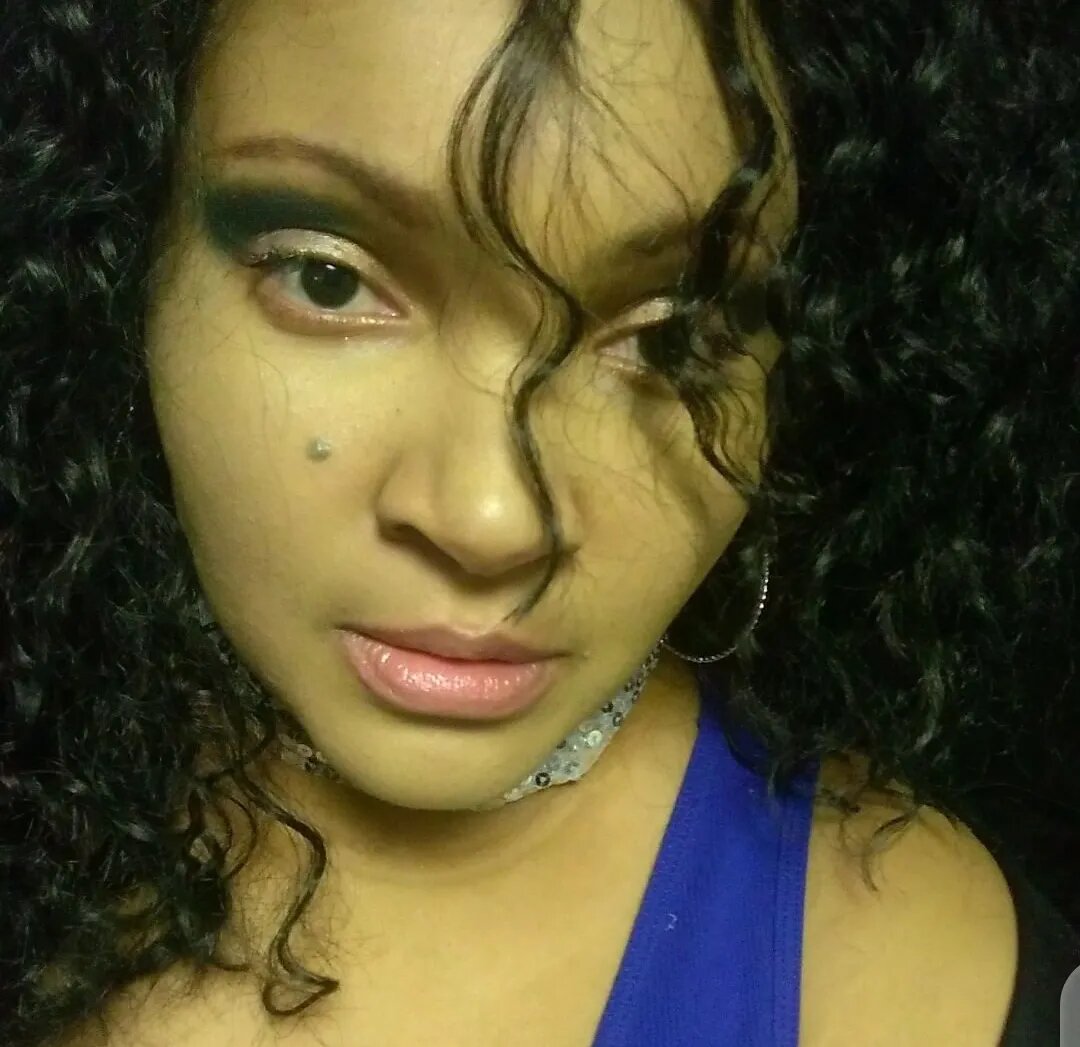 If you are looking for a new female rap artist to follow, trust me when I say you need to look no further than Reign Rosegold. Reign Rosegold, who was born in the West Coast, but moved to Detroit Michigan at a young age to follow her dream of becoming a rap artist. Her music is heavily influenced by the hardships that she experienced as she lost her mother, grandmother and partner in a short period of time. She uses the pain as a source of inspiration that allow her to write quality tunes and lyrics.

Her new single Stupid Revamped, draws influences from artists like Lauren Hill and Nicki Minaj while remaining original in ideas and style. Her influences are not only present in her music, but also in the visuals that she employs, which tend to be very inspired by the 90’s style of flashy neon style made famous  by the Fresh Prince of Belair.

Recently she has gained recognition and success from her performances at the Respect Underground Showcase, where she has been given the change to showcase her ability to rap immediately on any cue. Her stage presence and rap style have rightfully earned her a place in the artists to look out for in 2021. Her ability to use her pain as inspiration and her unique beats and rap style give her a strong female presence in the rap and music production scene.