Interview: ‘Cake (A Dancehall Birthday)’ is the new song from ‘Jay Scott’. Find out more in this Mixtaped interview 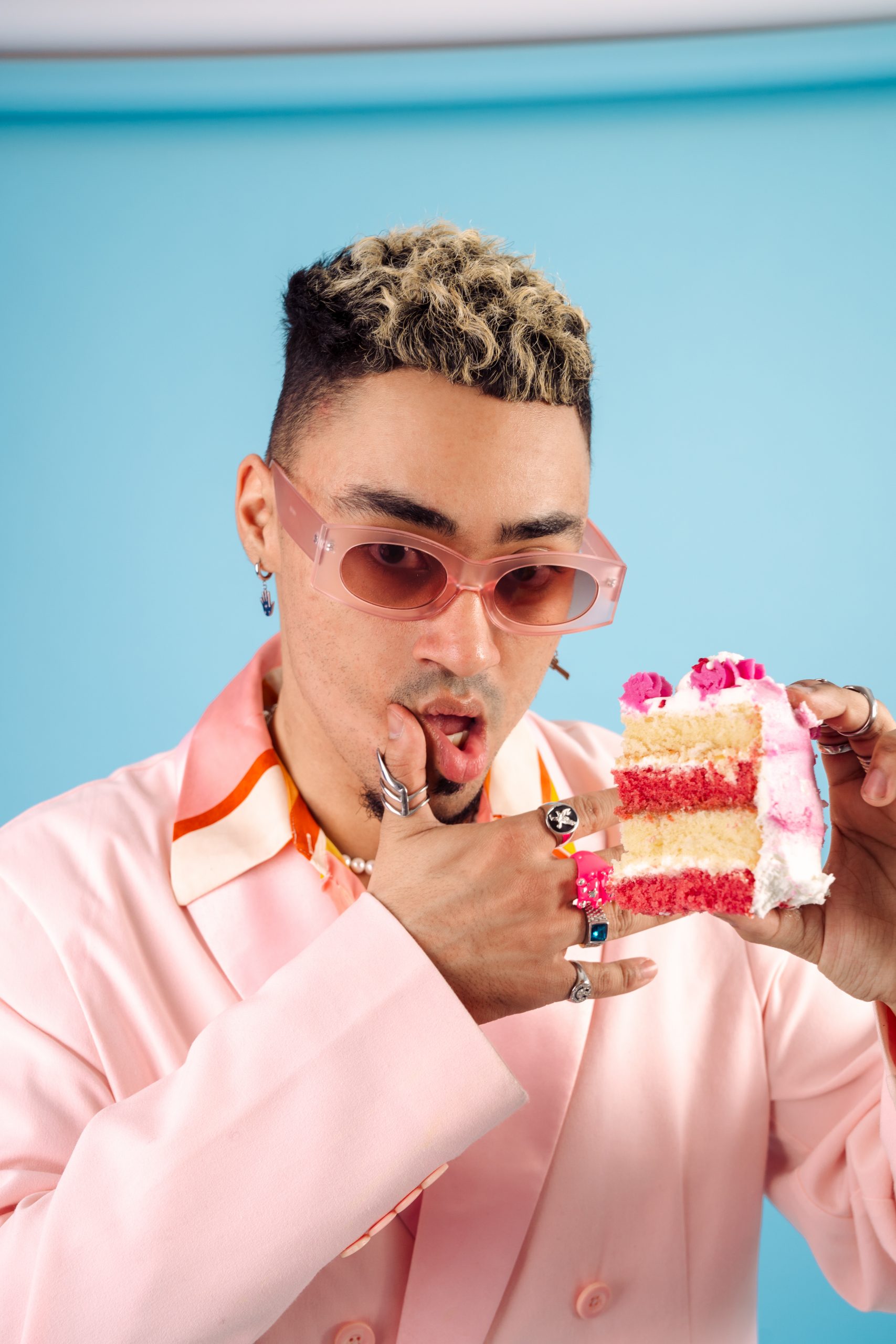 ‘Cake (A Dancehall Birthday)’ is the new single from ‘Jay Scott’. 1. Who are your musical inspirations? (If you would prefer me to not to compare you to other artists, that’s absolutely fine, but its good for me to hear the genre you sit in to get a feel for […] 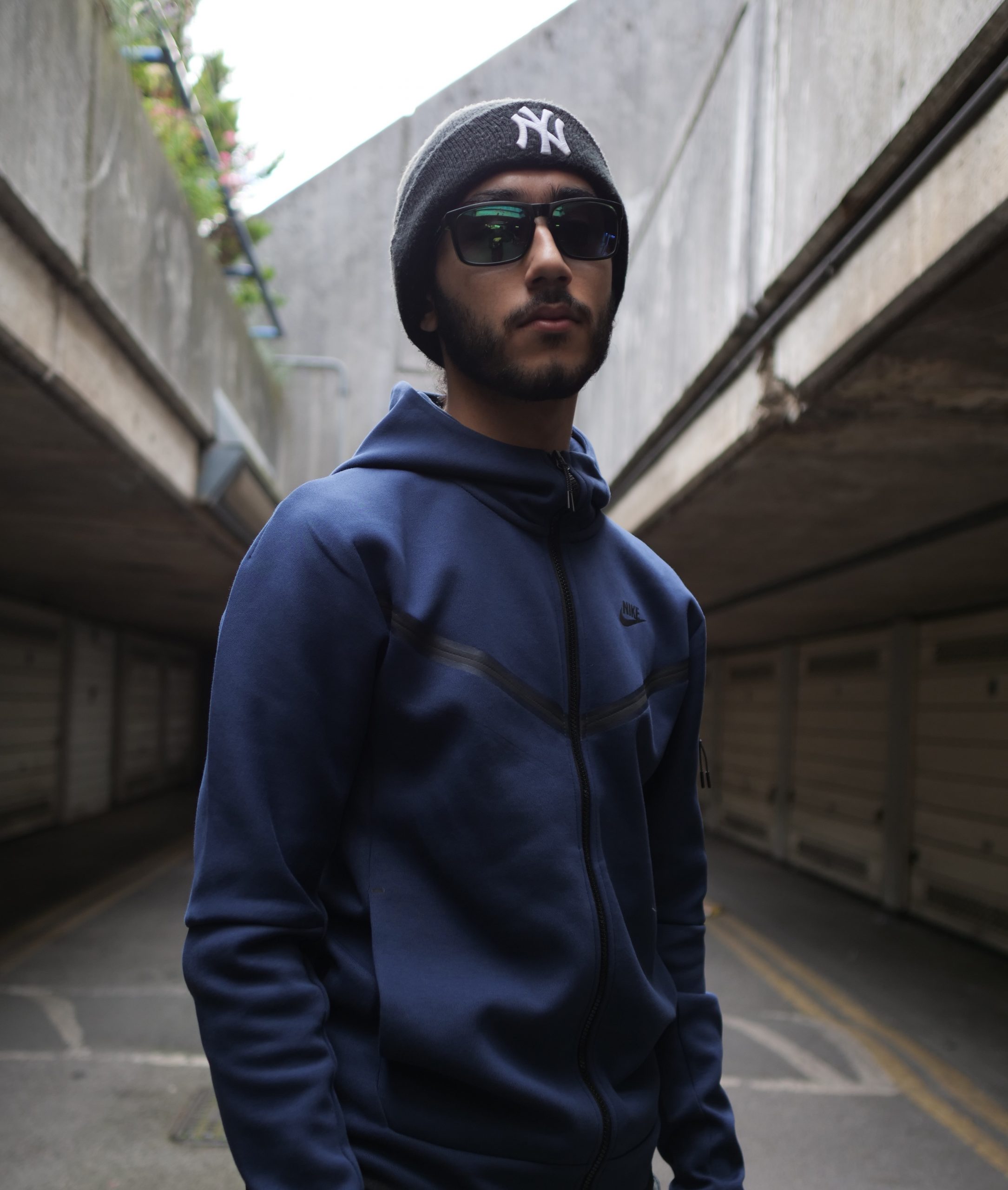 – What’s your artist name? My artist name is Arkae. – Where are you based? I am, and always have been based in north west london – Genre: My genre is Rap, not any specific sub genre of rap, just rap. – What’s your life story as an artist? How […] 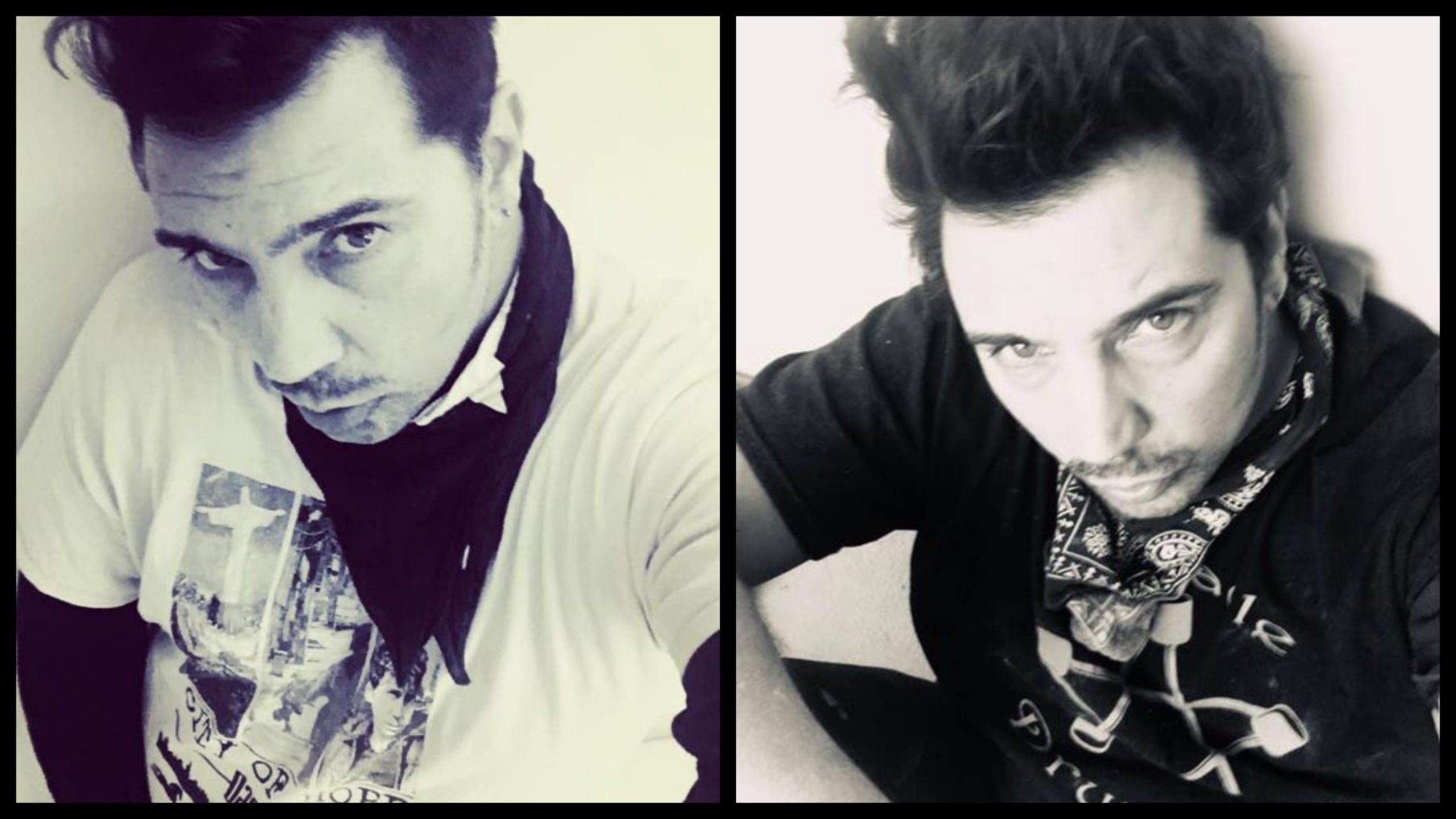 Dar.Ra is a songwriter, musician, author, producer, healer… and earned his stripes with hits for EMI and 21St Century Artists when he set up the Kusha Deep Label in the 2000s releasing his first solo Album in 2009, called ‘Soul Hours’.One of the tracks ‘Haunted Dancehall’ featured in a Hollywood […] 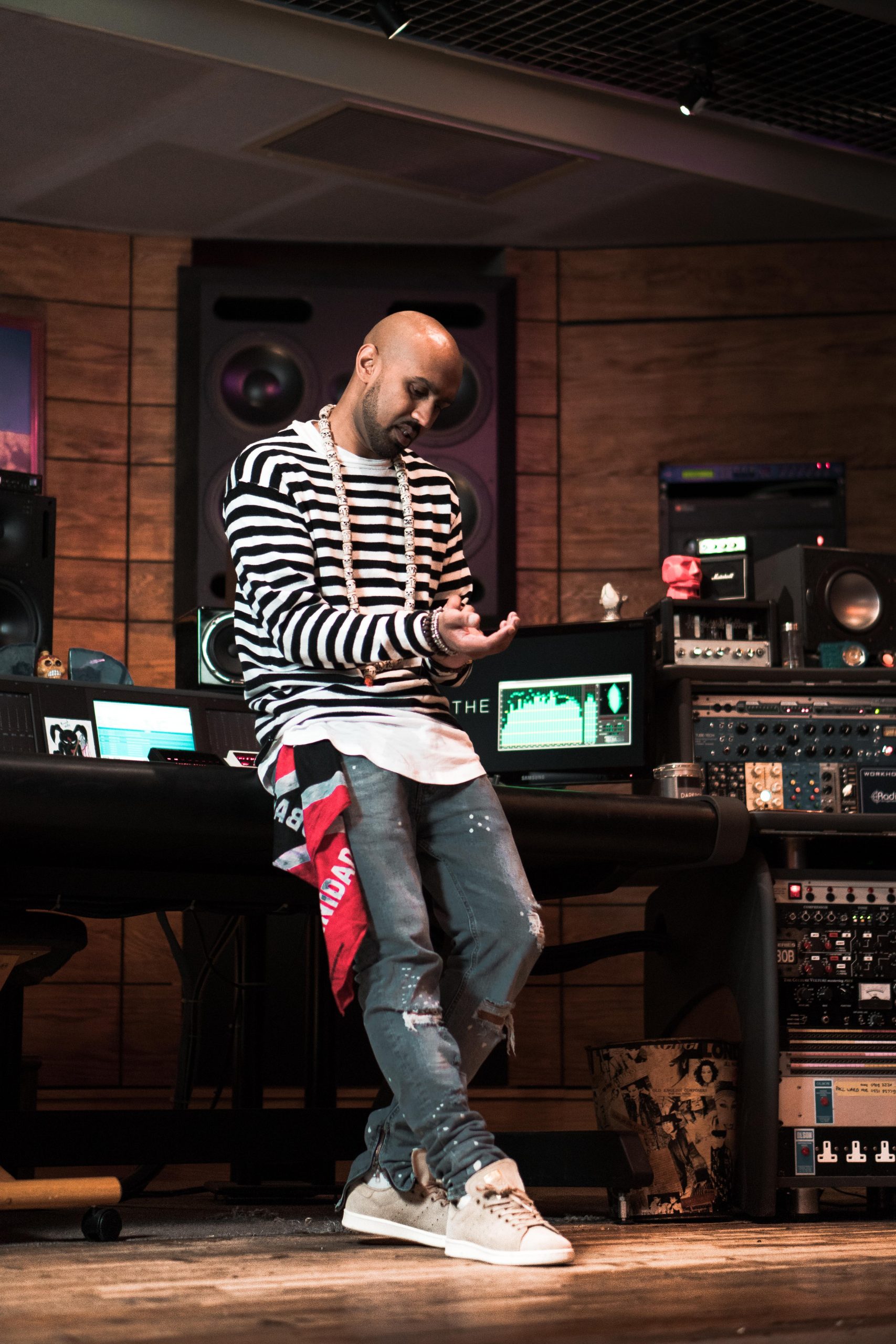 Tell us about your background and rise to your current position in the industry ? I have a degree in animation but then I discovered music production and audio engineering and gravitated towards it in my mid twenties. My journey has taken me to living and training in the Caribbean, […]